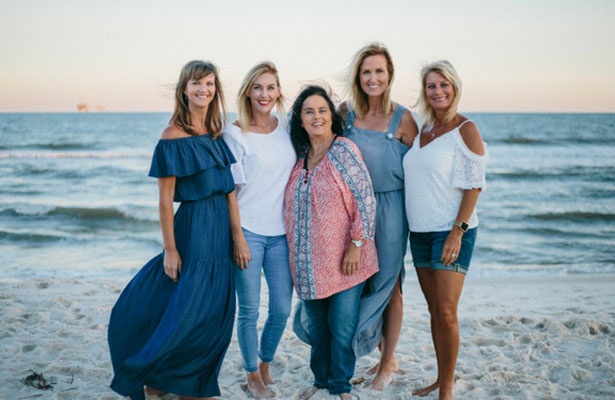 “Duck Dynasty” star Missy Robertson is an outspoken Christian who has openly defended the rights of the unborn. With that in mind, the reality TV star recently revealed how she responded when a reporter shockingly asked her a few years back if she had ever considered terminating her pregnancy after learning that her daughter, Mia, would be born with a cleft lip and palate.

“Mia, my daughter was born with a cleft lip and palate,” she explained on a recent episode of PureFlix.com’s “Pure Talk.” “And we knew that it was going to happen late in our pregnancy.”

The family has frequently spoken publicly over the years about Mia’s plight — and victories — as she has faced numerous surgeries. Remarkably, Mia has turned her pain into purpose, helping other kids and families who face similar circumstances.

Robertson said that Mia was given an award outside of the U.S. Capitol a few years ago for the family’s work with the Mia Moo Fund, an organization that helps individuals and families facing cleft lip and palate. Robertson was confronted with a shocking question during that event.

“We had a press conference and a reporter actually called me back to the podium and said, ‘Mrs. Robertson, did you ever think about terminating your pregnancy?’” she recalled. “But I said ‘No, absolutely not. No, because the gift of life is a gift given to us by the Creator of the universe. He did not make a mistake … he loves every single creature that he made.’”

Watch Robertson discuss this exchange below:

Robertson said that every, single person has a purpose, and she pointed to her daughter’s amazing life to showcase how many people don’t realize what God has in store.

“But, now looking at my 14-year-old daughter — what she has done and how she has influence and how she’s living her life — we don’t know what’s on the other side and it’s all about trust,” Robertson said, going on to speak about the broader issue of abortion.

Looking for more inspiration? You can watch episodes of “Pure Talk” as well as thousands of family friendly movies online and at home for free during your PureFlix.com trial. 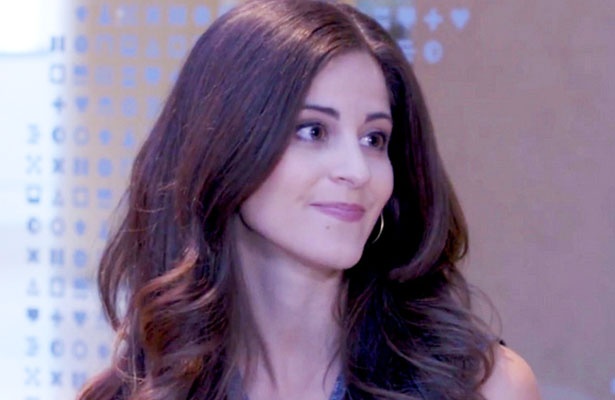