A few well-known Christian artists took home top honors at the 62nd annual Grammy Awards on Sunday night, but one award, in particular, stands out.

The award for "Best Contemporary Christian Music Performance/Song" went to Christian band for KING & COUNTRY (comprised of brothers Joel and Luke Smallbone) and country music superstar Dolly Parton for their collaboration on the remix of the hit song "God Only Knows."

The Smallbones expressed gratitude to Parton, who was not in attendance, while accepting their award.

"To dear Dolly Parton, who is an incredible human being, it's one of the great moments of our career to collaborate with her and her team," Joel Smallbone said, according to Taste of Country. "I talked to her manager's sons in Sunday school; they were kind enough to reach out to her and play her the song."

He continued, "But she said something on a call, she said, 'I love this song because it's reaching to the marginalized, to the depressed, to the suicidal, which is all of us at some point.'"

Want to learn more about the band? Luke Smallbone dropped by "The Pure Flix Podcast" last year to discuss the band's music, faith and more. Listen (and subscribe to the podcast):

Other Christian artists who won Grammys include: Kirk Franklin and Gloria Gaynor.

Want more inspiration? Be sure to read the Pure Flix Insider blog and head on over to PureFlix.com to watch thousands of TV shows and movies — entertainment you can access with a free trial. 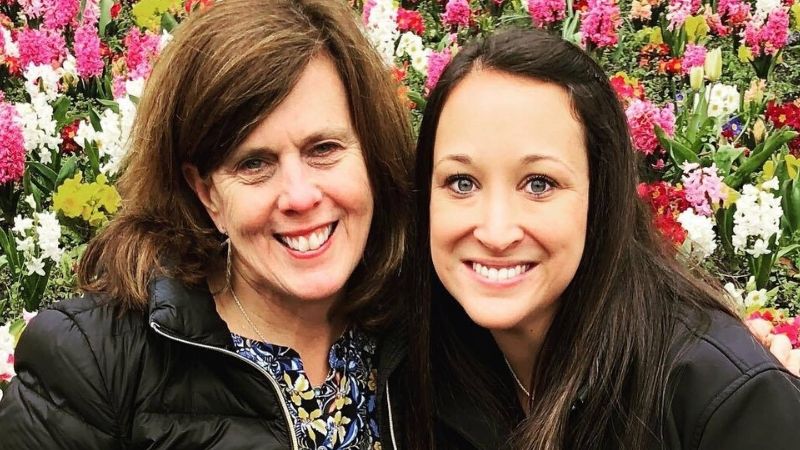 She Survived an Abortion Meant to Take Her Life. Here's Her Story 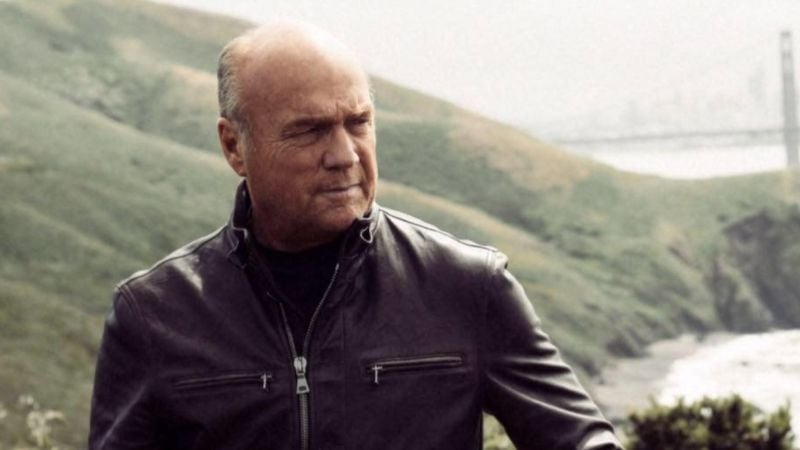