Doctors Gave Him Almost No Chance of Survival—Now, He Stars in a Movie 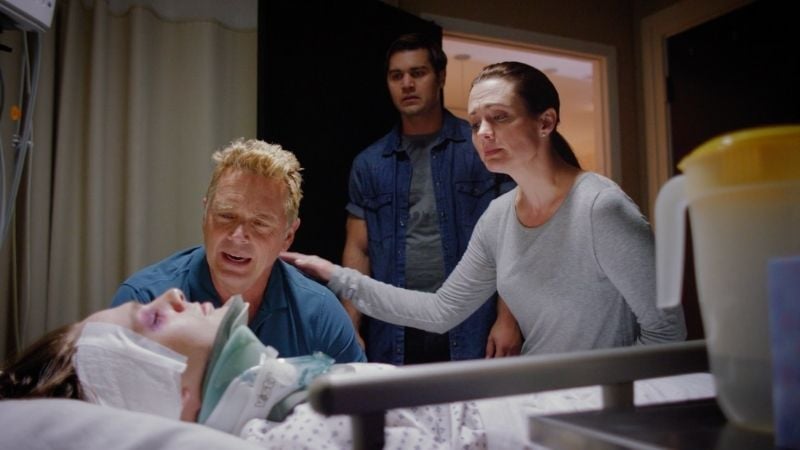 Doctors weren't sure if Luke Benjamin Bernard would make it after a serious car accident in 2013 left him near death. Bernard suffered a severe traumatic brain injury, blood clots on his brain, an emergency craniotomy and was ailing in the ICU amid a cloud of uncertainty.

Flash-forward to 2020 and Bernard has defied all expectations, telling "The Pure Flix Podcast" about his unlikely story of survival, his harrowing journey to recovery and his starring role in "The Favorite," a movie now streaming on Pure Flix.

"Medically, you have almost no chance of survival," he said of his initial condition. "It would be a miracle if you lived in vegetative state — a miracle."

Bernard had what medical experts call a GCS (Glasgow Coma Scale) of 3 with dilated and fixed pupils, which generally yields a grim prognosis.

"The doctor ... told [my family], 'I can't tell you what's going to happen with him. You just need to get here right away,'" Bernard recalled, noting that it was clear he might not survive.

SUBSCRIBE TO THE PURE FLIX PODCAST ON YOUR FAVORITE PODCAST PLATFORM

Despite facing the unthinkable, Bernard's family refused to give up, turning with fervency to faith and prayer.

The grieving parents firmly believed God would heal their son, and they decided to combat the negative possibilities by intensely appealing to hope.

"[My dad's] mindset was, 'This is a fight — I'm in a fight right now for my son's life and Satan's trying to take my son and I'm not going to let it happen,'" he said, noting that their prayers weren't just for survival, but also for "complete healing."

And the Bernard family got their wish. Against all odds, he fully recovered, and they now attribute it all to God. 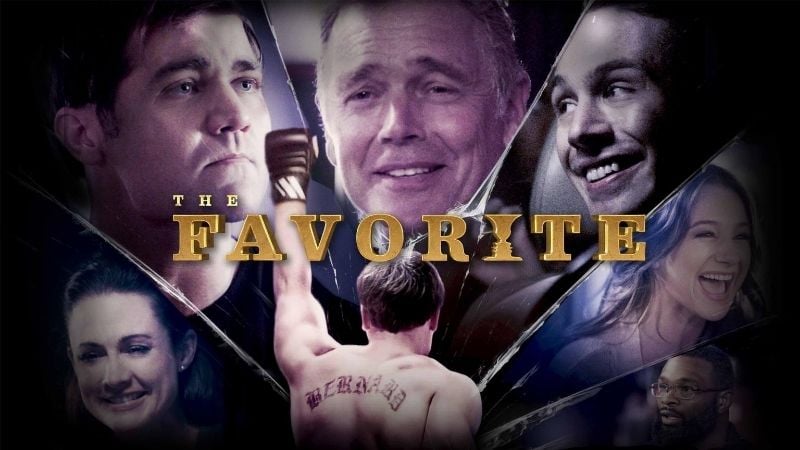 "It's just remarkable with God's grace and mercy, with his healing power over me," he said.

And that was only part of the story, as Bernard, who was an actor prior to his accident, later ended up writing and performing in "The Favorite," a touching new film about two rival brothers who face tragedy — a traumatic event that mirrors what happened to Bernard in real-life.

The idea and plot line for "The Favorite" came to Bernard as he was recovering from his accident.

"One night I fell into this deep sleep and I had this very vivid dream ... a dream that you feel like you're really there ," he recalled.

Bernard said he saw two brothers in that dream who had a car accident, with one of the men facing the same injuries, recovery and healing that Bernard faced. The dream was so stirring that Bernard started writing what he saw, turned it into a script and the rest is cinematic history.

Listen to this phenomenal story in its entirely on "The Pure Flix Podcast," the best Christian podcast for faith and family-friendly entertainment, and be sure to watch Bernard in "The Favorite." 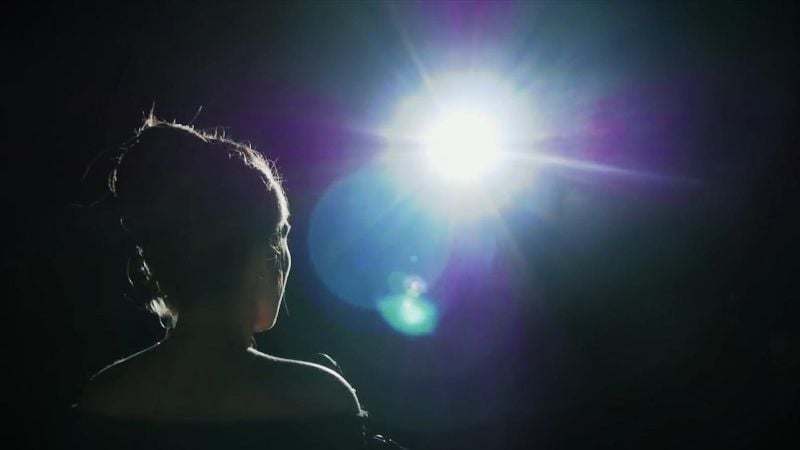 5 Lauren Daigle Quotes That Reveal Her Faith (and Story) 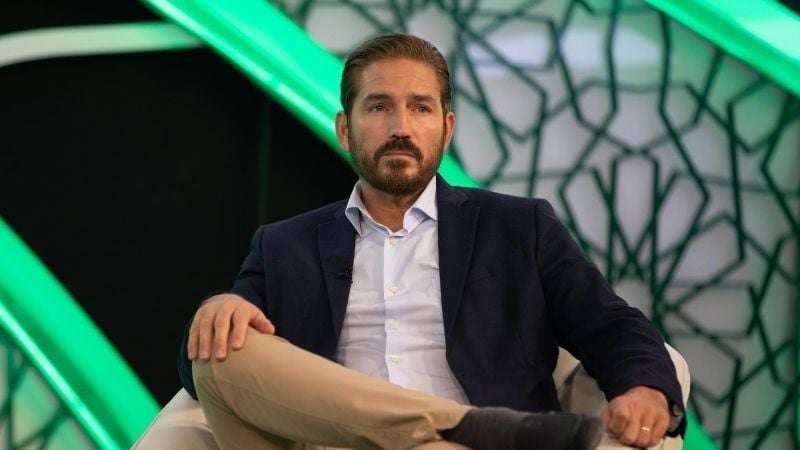