Do You Believe in the Power of the Cross? 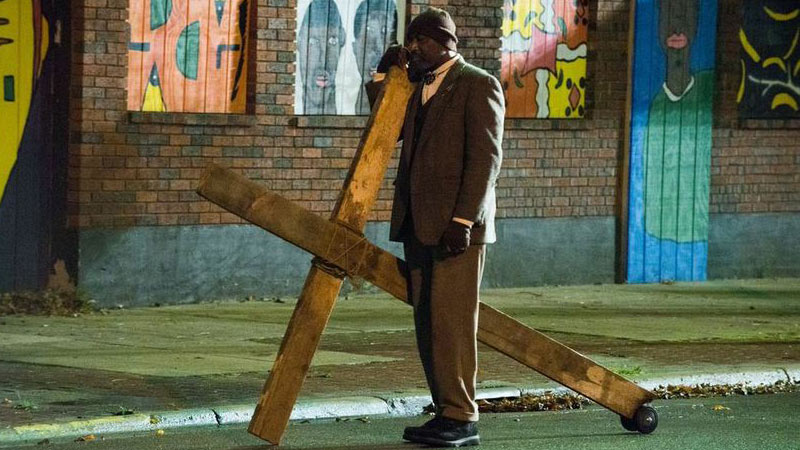 In DO YOU BELIEVE?, the most-recent Pure Flix theatrical release, a street-corner preacher confronts a pastor with the question: “Do you believe in the Cross of Christ?” When the pastor answers with a yes, the street-corner prophet follows up with this challenging question:

“Then what are you going to do about it?”

In the mostly Muslim nation of Pakistan, a Christian businessman sensed God was calling him to do something with the Cross. And now, he is going all out!

Pakistani businessman Parvez Henry Gill says he was sleeping when God crashed into one of his dreams and gave him a job: find a way to protect Christians in Pakistan from violence and abuse. “I want you to do something different,” God told him.

That was four years ago, and Gill, a lifelong devout Christian, struggled for months with how to respond. Eventually, after more restless nights and more prayers, he awoke one morning with his answer: He would build one of the world’s largest crosses in one of the world’s most unlikely places.

“I said, ‘I am going to build a big cross, higher than any in the world, in a Muslim country,’ ” said Gill, 58. “It will be a symbol of God, and everybody who sees this will be worry-free.”