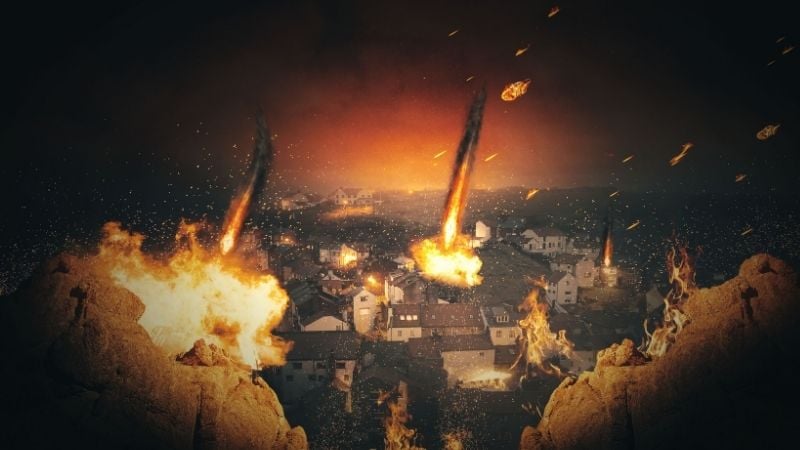 Has the biblical city of Sodom been located — and is science substantiating what the Bible recounts about that city's destruction? These are just two of the questions emerging in the wake of a new study that potentially casts fascinating light on the cataclysmic event.

Before we get into the intriguing elements at the core of this story, let's briefly recap what Genesis 19 proclaims. The chapter tells us in verses 24 and 25 that God destroyed the cities of Sodom and Gomorrah.

"Then the LORD rained down burning sulfur on Sodom and Gomorrah—from the LORD out of the heavens," verse 24 reads, with verse 25 continuing, "Thus he overthrew those cities and the entire plain, destroying all those living in the cities—and also the vegetation in the land."

Now, a massive report in the journal Nature is tackling some thought-provoking findings that have some wondering whether there is physical evidence for these biblical events.

Christian Headlines has more about discussions surrounding the Jordanian city of Tall el-Hammam:

Scientists in modern-day Jordan have uncovered evidence of a giant meteor exploding in the atmosphere nearly 4,000 years ago that could account for the biblical story of Sodom and Gomorrah.

The scientists reported their findings in the journal Nature, saying a “highly unusual catastrophic event” occurred 3,600 years ago high above Tell el-Hammam, Jordan, that left a “charcoal-rich destruction layer” in the ground. At least 50,000 people lived in it and the surrounding area at the time, scientists estimate.

This "catastrophic event" was likely to have been characterized by fire shooting from the sky — and the area would have later been uninhabitable because of a large amount of salt. 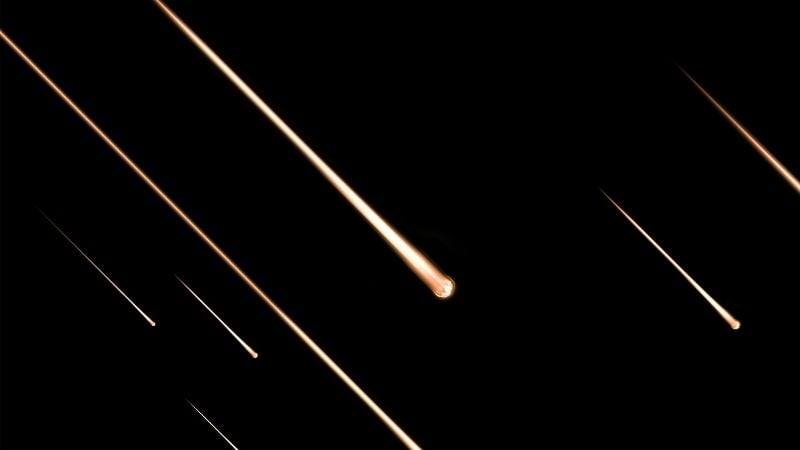 That mention of salt is also intriguing considering that Lot's wife defiantly looked back at the city (Genesis 19:26) and, according to scripture, "she became a pillar of salt."

That detail aside, Nature offers some context on the timeframes at play and affirms why the areas impacted by the crisis were uninhabitable for hundreds of years.

"We present evidence that in ~ 1650 BCE (~ 3600 years ago), a cosmic airburst destroyed Tall el-Hammam, a Middle-Bronze-Age city in the southern Jordan Valley northeast of the Dead Sea," reads the Nature report. "The proposed airburst was larger than the 1908 explosion over Tunguska, Russia, where a ~ 50-m-wide bolide detonated with~ 1000×more energy than the Hiroshima atomic bomb."

Now, it should be noted that not everyone believes Tall el-Hammam is the site of Sodom and there are some potential discrepancies when it comes to the timing of the Genesis account. Plus, the study notes that it's possible these events were passed down as oral tradition and, thus, became the basis of the biblical story of Sodom.

"It is worth speculating that a remarkable catastrophe, such as the destruction of Tall el-Hammam by a cosmic object, may have generated an oral tradition that, after being passed down through many generations, became the source of the written story of biblical Sodom in Genesis," the study reads. "The description in Genesis of the destruction of an urban center in the Dead Sea area is consistent with having been an eyewitness account of a cosmic airburst."

Others, though, believe this could be evidence of the biblical account and that these events definitively back it up. Some sources believe the Book of Genesis was written around 1440 or 1400 B.C., showcasing proximity to the years during which the study believes these events might have unfolded.

But that proximity might not be close enough, as Christianity Today reports. Some Bible experts and archaeologists believe that Tall el-Hammam simply isn't the site of Sodom and that the chronology is all wrong.

“In my opinion, this is an example of evidence being marshaled to support the identification of the site as Sodom, as opposed to letting the site speak for itself and then—if the evidence supports it—put forth a proposal of it as Sodom," archaeologist Robert Mullins told Christianity Today.

One of the big sticking points is the 1650 B.C. date, as the Bible indicates that Abraham and other events surrounding Sodom would have happened 300 to 400 years earlier. Read more about this disconnect and other related issues here. 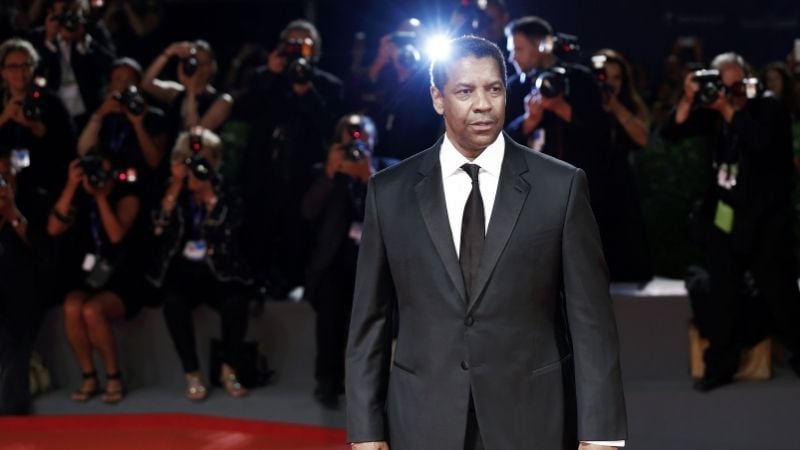 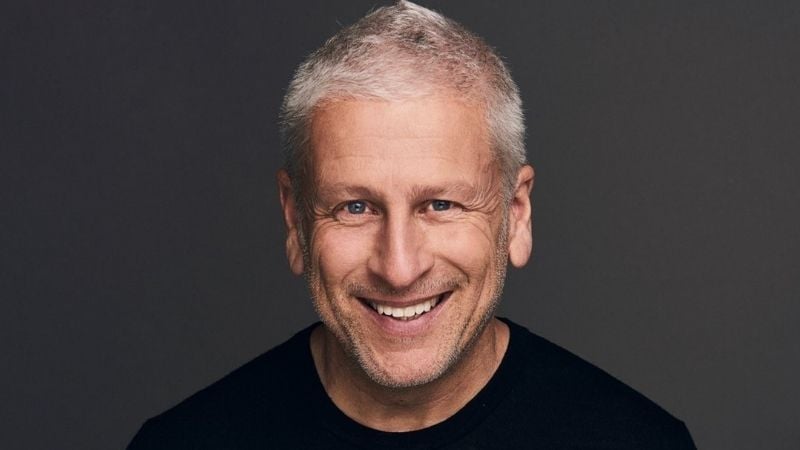