'Grab the Baby!': Dramatic Video Reveals Chaotic Moments When Quick-Thinking Cops Lifted a Car Off Of a Baby Trapped Underneath 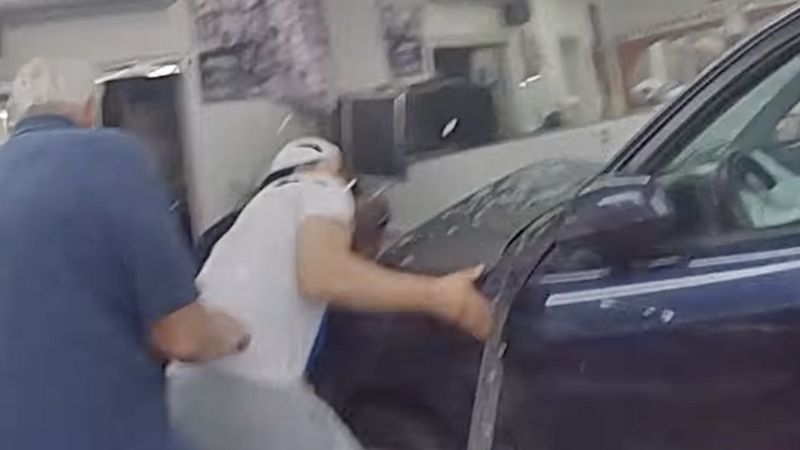 Two quick-thinking police officers in Yonkers, New York, are being praised for heroic actions after they rescued an 8-month-old baby who was trapped underneath a vehicle.

SIGN UP: GET UPLIFTING HEADLINES DELIVERED TO YOUR EMAIL FROM PURE FLIX INSIDER EVERY WEEK

The terrifying situation unfolded on Friday, July 23, when an out-of-control car crashed into a mother and child and then slammed into a local barbershop, leaving the baby trapped underneath.

Luckily, two cops — identified by the Yonkers Police Department as Officers Fusco and Samoyedny — were in a nearby bagel shop when the accident took place. They rushed to the scene and immediately jumped into action.

Graphic video released by the police shows a chaotic situation in which police and people who were inside the shop scrambled to rescue the trapped baby. "Grab the baby, grab the baby," Fusco proclaimed as bystanders helped out.

Luckily, the situation had a positive conclusion.

"The officers with the help of bystanders heroically LIFTED THE VEHICLE off of the baby so she could be rescued and given medical aid," the Yonkers Police Department said in a statement. "The officers then rendered medical aid to both victims while requesting the necessary additional resources to the scene."

The baby sustained a skull fracture and third-degree burns, but both she and her mother, who was also injured, are expected to survive what could have been a deadly scenario. 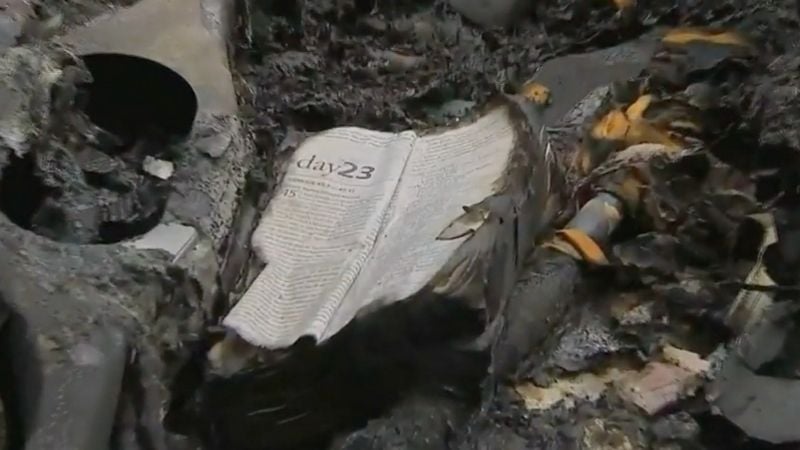 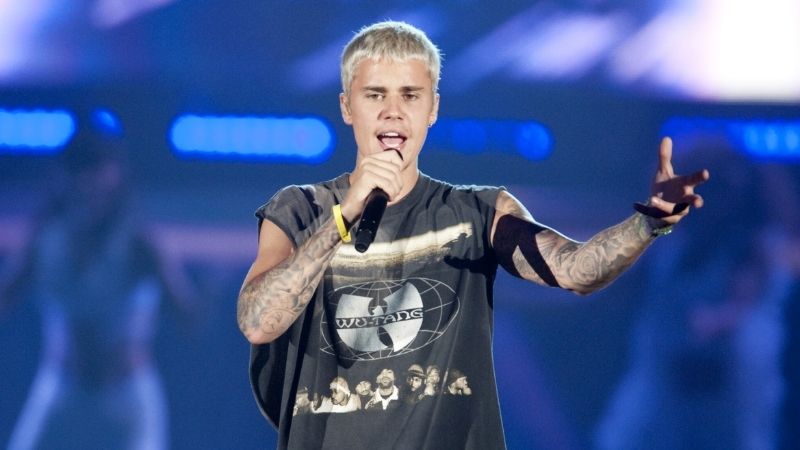 Justin Bieber Gets Emotional as He Proclaims From the Stage: 'We Got a Hope and His Name Is Jesus'