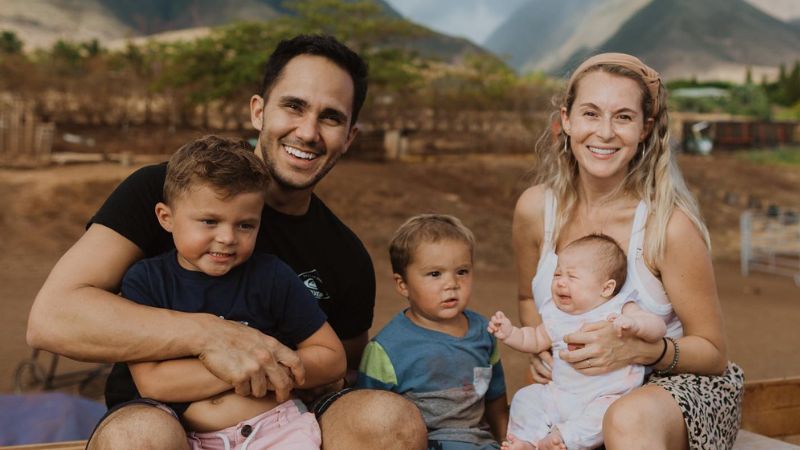 Have you ever experienced a moment in church where it was like the pastor was speaking directly to you? ‘Big Time Rush’ actor and singer Carlos PenaVega has, and it was a moment that changed his life forever.

It happened during a time when PenaVega was struggling with sin and feeling lost despite his worldly success.

“I called my buddy Andrew and I said, ‘Hey man, I’m just in a really bad place, how are you always so happy?” PenaVega recalled in a recent interview. “He said, ‘Jesus,’ and I immediately hung up the phone.”

PenaVega was raised Catholic, but never had a personal relationship with the Lord growing up. He didn’t want Jesus to be the answer to his problems, but nothing else worked. So, when that same friend invited him to church soon after, PenaVega reluctantly agreed.

That day, God got his attention.

“He preached his whole sermon, literally he was speaking to me and I left that church that day and I committed myself to God 100%,” he continued. “From that moment on it was like I was on this Jesus high of, ‘How do I get more and more?'”

PenaVega started attending a Bible study with his friend, which is where he met his future wife, Alexa.

The couple was married in 2014 and have three children. In 2017, they moved to Maui to leave the Hollywood culture behind, but have continued to work together on numerous projects. They appeared on season 21 of ‘Dancing with the Stars,’ have filmed multiple shows and movies together, and even wrote an inspiring memoir, ‘What if Love is the Point? Living for Jesus in a Self-Consumed World.”

“From then on it’s just like my heart was pierced and I was ready to go,” Pena Vega explained. “And everything that we’ve done since then, my first instinct is like what would Jesus do? and is what I’m doing, is it for the kingdom?”

Don’t miss the PenaVegas in the hit series “The Power Couple” right here on Pure Flix! 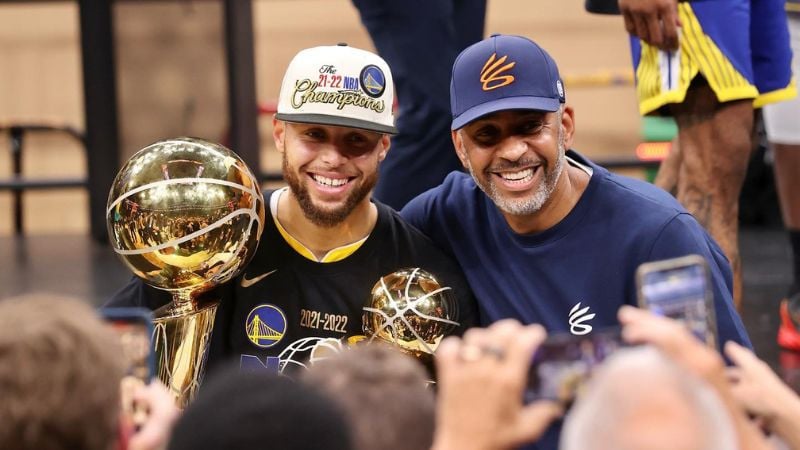