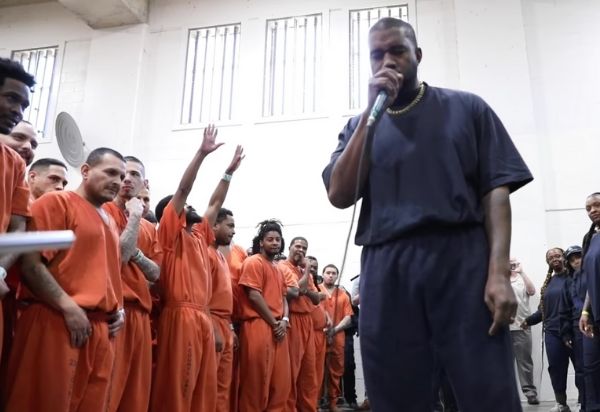 Rapper Kanye West's recent visit to a Texas prison captivated millions, as the performer continues to take his newfound Christian faith on the road with his "Sunday Service" events.

But while many were inspired by the images and stories that emerged from West's event at the Harris County jail in Houston, Texas, the Freedom From Religion Foundation (FFRF), an atheist activist group, was anything but elated.

The FFRF released a statement proclaiming that "Houston jails shouldn’t have held Kanye West shows," calling any such performances unconstitutional in nature.

Say what you want about the man. But @kanyewest and his choir brought some light to people who needed it today at the Harris County Jail. pic.twitter.com/ornRlEldNP

Plus, the FFRF argued that Christianity was imposed on inmates by Gonzales, considering that prisoners are essentially a captive audience.

"The Supreme Court has said time and again that the First Amendment ‘mandates governmental neutrality between religion and religion, and between religion and nonreligion," Andrew L. Seidel, FFRF's director of strategic response, wrote in the letter. “By organizing what you admit to be a worship service, you crossed this line.”

"They inspired me to be on the other side. I don’t belong on this side no more,” said an inmate after @kanyewest's performance at the Harris County jail last week.

If you want to volunteer with the HCSO Chaplaincy Program please call 713-755-5325. All faiths are represented. pic.twitter.com/Zy51oLkIrr

The organization also took aim at Gonzalez's tweets about West's performances as well as messages shared online by the sheriff's office.

Now, the FFRF wants the Harris County Sheriff's Office to pledge not to organize or give promotion to any similar performances.

Regardless of the complaint, West's decision to perform for inmates had a massively positive impact. The event brought incarcerated persons to tears, as West performed for more than 200 male inmates and a smaller group of females.

What @kanyewest does to inspire the incarcerated is transformative.

Saving one soul at a time.

Inmates who turn to God may get released earlier b/c of good behavior & may be less likely to commit future crimes.

It would be great if other artists followed Kanye’s lead. https://t.co/kK3cTk8dtp

"What @kanyewest does to inspire the incarcerated is transformative. Saving one soul at a time," Abbott wrote. "Inmates who turn to God may get released earlier b/c of good behavior & may be less likely to commit future crimes. It would be great if other artists followed Kanye’s lead."

For more about West's newfound faith, check out our interview with Pastor Adam Tyson, a friend of West's who has been speaking at "Sunday Service" events: 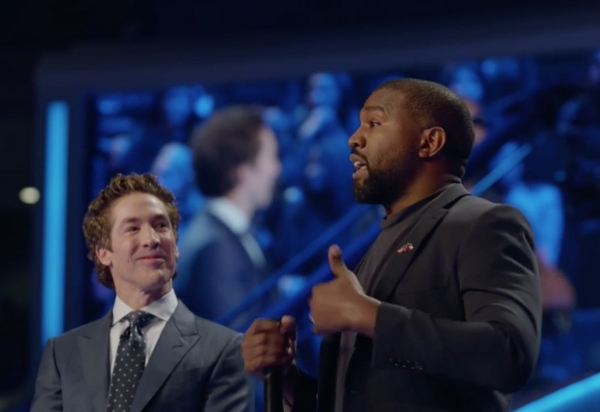 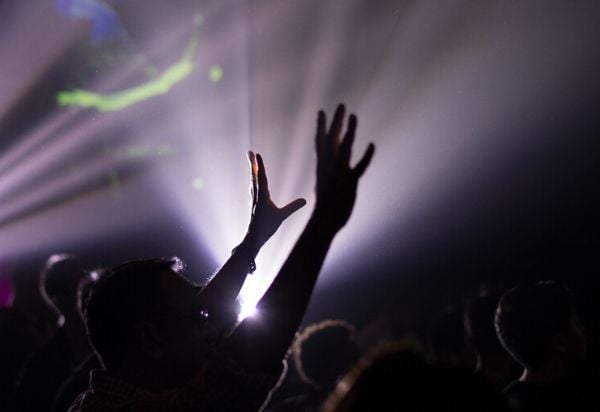