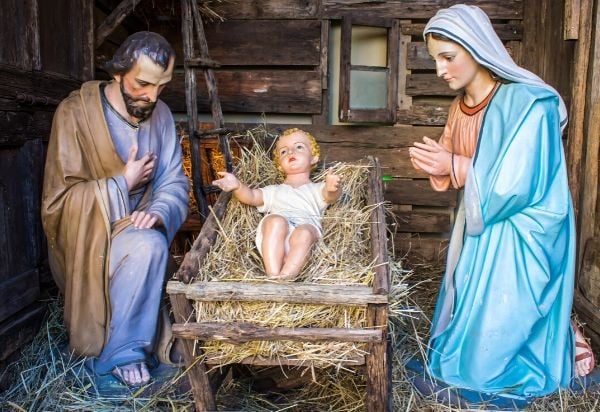 These displays offer many people hope, as they help commemorate Christ's birth.

READ ALSO: 'Glory to God!': Max Lucado's 4 Essential Christmas Lessons for Us All

But every year, without fail, there are debates over these nativity scenes, with some atheist activists looking to ban and expel them from public property.

Case-in-point: a nativity that was recently booted from an Iowa courthouse lawn.

According to The Des Moines Register, the nativity was installed on the Appanoose County Courthouse lawn in Centerville, Iowa, starting in November — until some residents complained and demanded its removal.

Their claim? The religious display shouldn't be on public property. One self-proclaimed atheist said, "I shouldn't have to see baby Jesus on the courthouse lawn," according to KCCI-TV.

READ ALSO: The History Behind Christmas: Bethlehem and the Wise Men

So, the nativity was moved on Dec. 9, to a private lot a few blocks away. But that move has led to consternation, with some residents seeking its return to the original spot on the courthouse lawn.

The conversation has become so heated that more than 1,000 people signed a petition demanding the nativity's return.

And a heated Centerville City Council meeting on Monday night ensued, with angry residents speaking out and deeming the nativity removal an attack on their faith.

The Register reported that the state chapter of American Atheists threatened to "demand equal access to the same property" if the nativity is returned to its original place.

So far, though, no decision has been made to return the nativity and officials have indicated that it will likely stay in its current location off the courthouse lawn.

In the end, the nativity display debate is inevitable each and every year. But these battles have no sway over the powerful hope that the Christmas seasons brings. No matter where you stand, on the debate, keep your focus on the real meaning of the season.

And head on over to PureFlix.com to stream thousands of your favorite Christmas movies right now! Merry Christmas! 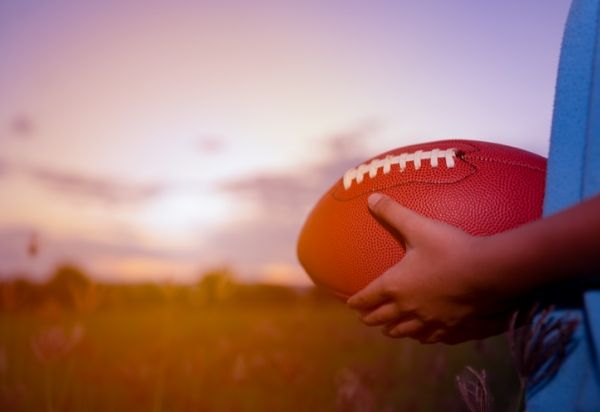 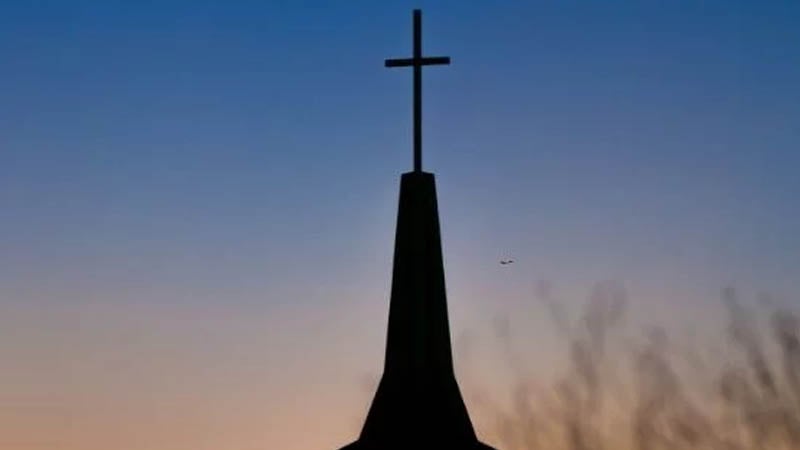