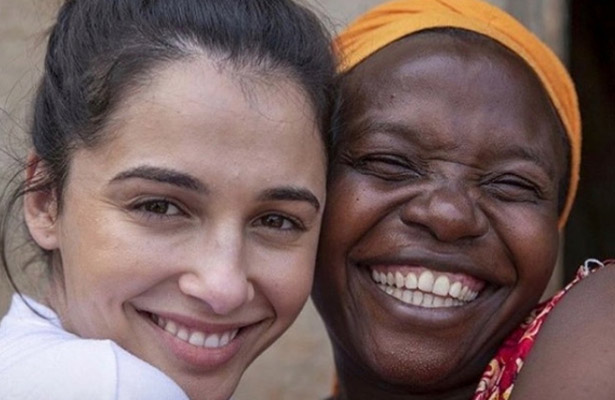 Naomi Scott has received widespread attention and praise for her phenomenal performance in Disney’s new, live-action retelling of “Aladdin,” but the actress is also gaining some accolades for bolding speaking out about her Christian faith.

In a recent interview with Compassion UK, a Christian organization that helps kids in poverty, Scott, 26, proclaimed that she’s not sure how she would do life without her faith. The actress’ comments came when she was asked how her faith has shaped her life and career.

READ ALSO: ‘Jesus...Save Me’: Actor’s Plea to God Changed Everything

“My husband and I were actually talking about this yesterday. Sometimes we get asked the question, ‘How do you juggle your faith and what you do?’” she said, “But for me, I don’t know how I would do life without my faith.”

Scott said she stays grounded and focused with the knowledge that she is “loved and valued.” She explained that she doesn’t see her faith as some sort of separate part of her being.

“Quite honestly, I don’t see it as this separate thing, this add-on thing,” she said. “My faith is just a part of who I am and what I do.”

And Scott wasn’t done there. She added that she and her husband, Jordan Spence, often talk about “God’s grace” and the fact that they aren’t defined by what people say or what happens in life.

In the end, her identity is based on God — a truly powerful message from a Hollywood actress who has a major megaphone right now considering the success of “Aladdin.”

“To know that doesn’t inform my identity in any way shape or form (although it’s easier said than done sometimes), that’s going to be the thing keeping me going,” she said. “Keeping the main thing, the main thing throughout.”

You can read the entire interview here.

This isn’t the first time Scott has discussed her faith, as she also openly spoke about Christianity’s role in her life for an April interview and cover shoot with British Vogue.

“[My faith is the foundation] of every decision I make, and of my marriage,” she said. “And [my husband Jordan Spence and I are] are young people with big aspirations – I want to be a power couple, I want to make all the money and have a big house.”

Scott continued, “But sometimes Jordan and I say, OK, if I never acted in a movie again, if he never set foot on a football pitch, would our world fall apart?”

And a final fun fact about her faith: both of Scott’s parents are pastors in London. For more daily, inspiring content, be sure to visit the Pure Flix Insider blog. 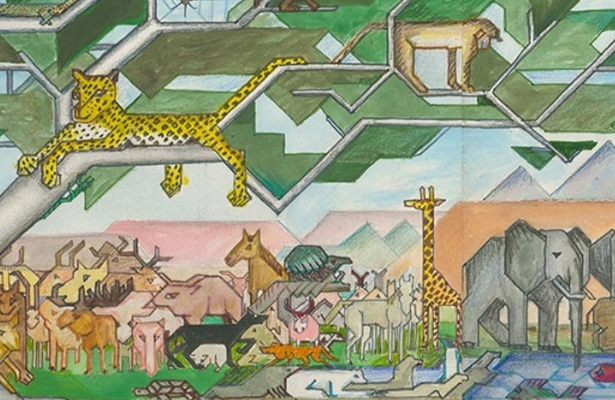 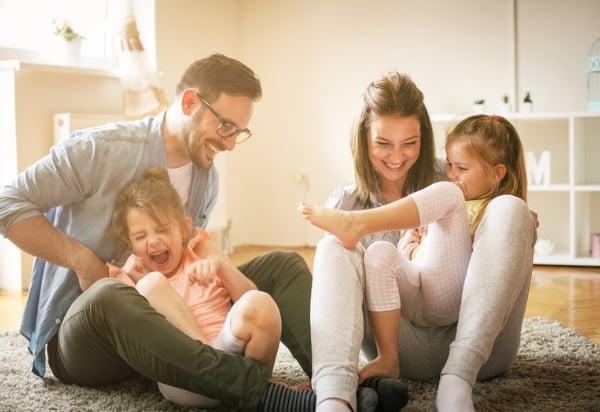 4 Incredible Ways Lives Are Being Transformed Through Pure Flix