Actress Ashley Bratcher, who gained national attention and fame for her starring role in the film "Unplanned," is a unique Hollywood performer who has devoted her career to God and her faith.

STREAM: WATCH THOUSANDS OF FAITH AND FAMILY-FRIENDLY MOVIES WITH YOUR FREE TRIAL

Bratcher, who spoke to "The Pure Flix Podcast" at the National Religious Broadcasters convention earlier this year, revealed her powerful personal story, and the ways in which she's trying to help young mothers who are struggling to finish their education.

In many ways, the actress' career path is a fascinating one, as she accidentally stumbled into the acting world. Listen to Bratcher detail her journey:

"I did not believe that acting was a serious career choice being in rural North Carolina," Bratcher said, noting, though, that an elective acting class she took in college brought her passions back to the surface. "It reignited that spark inside of me."

But it was after the actress delivered an impromptu commercial audition at the North Carolina State Fair that she landed an agent and headed to New York City where she secured a manager and dove right into the entertainment world.

There were some personal bumps along the way, but Bratcher eventually came to a place where faith took center stage in her life — and everything changed.

"I had this love-hate relationship with God," she said of her teen years. "It wasn't until years later when my son was born that I realized what relationship looked like versus religion."

Bratcher recalled thinking, "If I can love my child so, so much who I just met, how much more must a heavenly father who created the universe love us?" And after pondering that love for her child she added that "something just clicked" when it came to God and faith.

The actress said she gave her career to God in 2012, and hasn't looked back.

She also spoke about her efforts to help young mothers who want an education, and the powerful lessons she took away from her starring role in "Unplanned." Listen to the full discussion here.

And if you want more inspiration, head over to Pure Flix for a free trial to stream faith and family-friendly movies and TV shows today!

California Bans Singing in Churches — Here's What You Need to Know 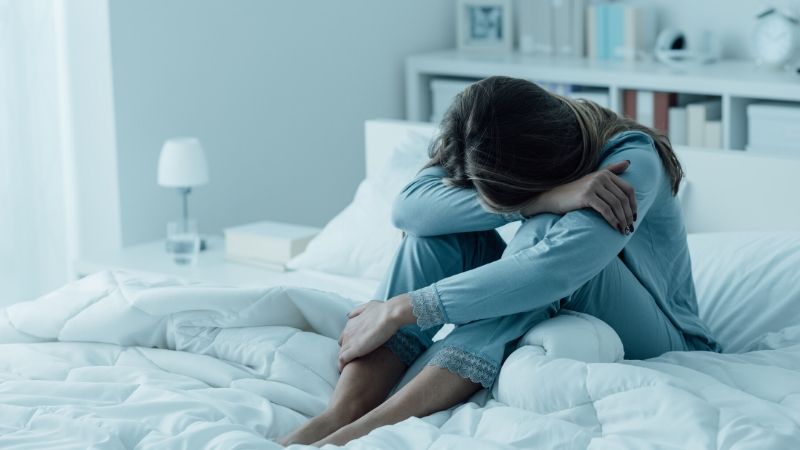