What Was Inside Noah’s Ark? This Video Gives Fascinating Hints

What was Noah’s ark really like? How did Noah, his family and the animals handle their basic needs aboard the massive vessel? These are just two of the logical questions one might have after reading about Noah and his famed ark.

The Book of Genesis — which paints a picture of ancient biblical culture that’s truly terrifying — provides some of the answers, though much is still left to the imagination.

What Was Inside the Ark?

From the animal feeding plan to the storage of water and supplies, one wonders how Noah, his family and the animals survived aboard the wooden ship. Considering the daily needs, alone, this seems like an almost unimaginable task.

That’s why Ken Ham, founder of Answers in Genesis and the Ark Encounter, built a massive, 510 feet long, 85 feet wide, and 51 feet high replica of the famed boat, complete with a fully-functional interior.

Watch Ham take you through the ark, offering detailed analysis of everything you’ll find inside:

As you can see in the video, the details are pretty stunning. Some of the details are speculative, but they offer up some fascinating theories of how the inner portions of the ark functioned.

“The attention to detail is incredible. These cages, they’re props, but they’re not just props,” Ham told PureFlix.com’s “Answering Atheists” of the animal cages presented inside. “You could actually use them as real cages.”

“This is the way Noah could have done it,” Ham added, noting that the focus of the Ark Encounter is “to help people understand” how building and maintaining such a massive vessel was possible for Noah and his family.

Why Did the Flood Unfold?

We learn in Genesis 6 that, as the population grew, so did human wickedness. Some of the most stirring verses emerge at the start of the chapter when we read that “every inclination of the thoughts of the human heart was only evil all the time.”

The text tells us that God was so troubled that he decided to send a flood and start fresh. The epic story — which is one of the Bible’s most famed accounts — goes on to explain that a man named Noah loved God, so God spared him and his family and commanded Noah to make a vessel known as an ark.

Noah, his family and two of every kind of animal headed into the vessel and survived the worldwide flood.

If you want to learn more about the powerful lessons we can learn from Noah and the great flood, click here.

And for more about tough questions surrounding creation, faith and plenty more, be sure to stream PureFlix.com’s “Answering Atheists.” You can also watch this series as well as thousands of other inspirational movies, TV series and documentaries by taking advantage of your PureFlix.com free trial. 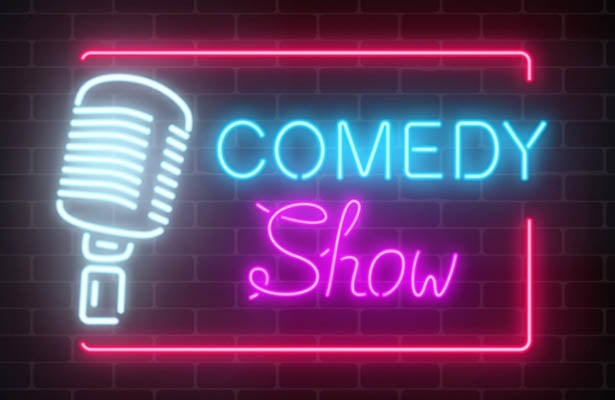 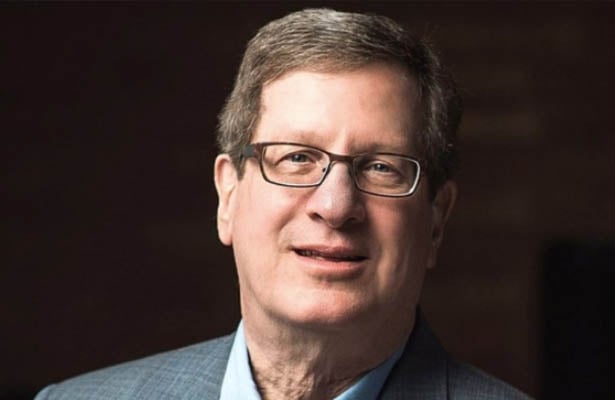