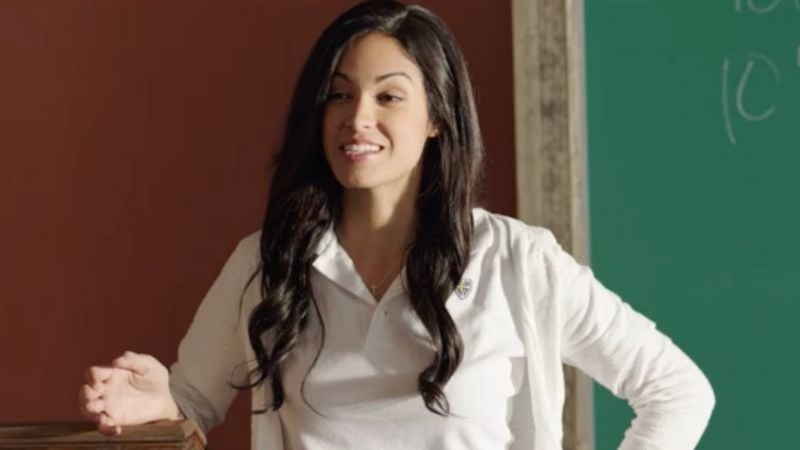 Now more than ever there's a need to see bold faith in action, and feature films are one of the best ways to explore powerful examples of people standing up for what they believe. 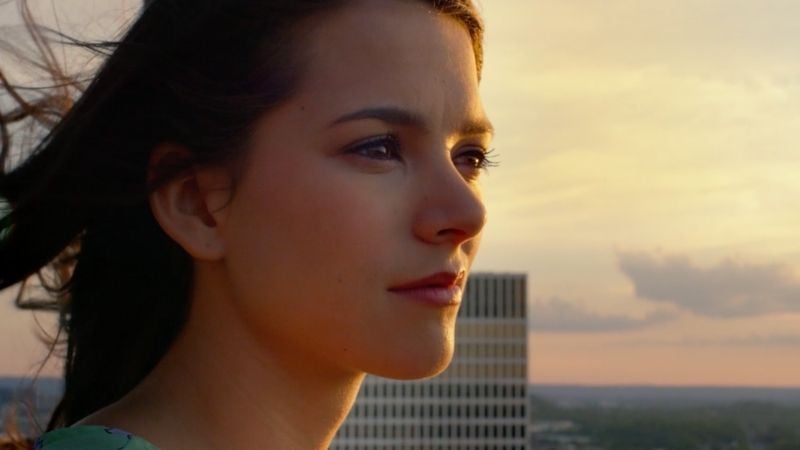 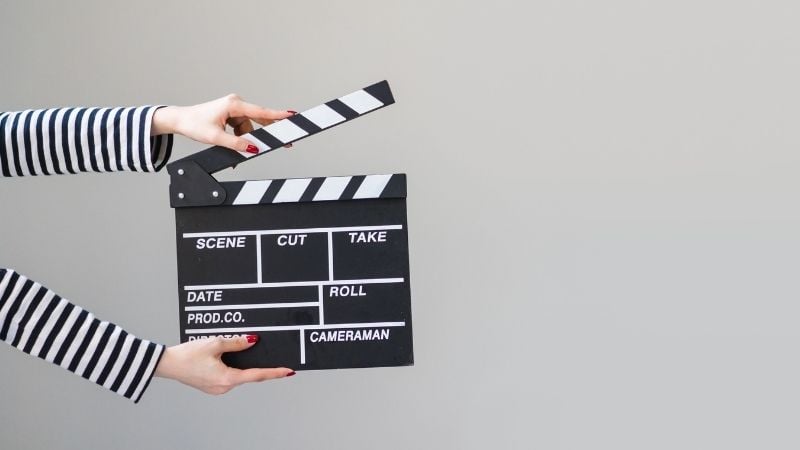 Are you ready for some of the most powerful Christian and family-friendly movies? Check out this amazing trailer filled with films you'll soon be able to watch on Pure Flix: 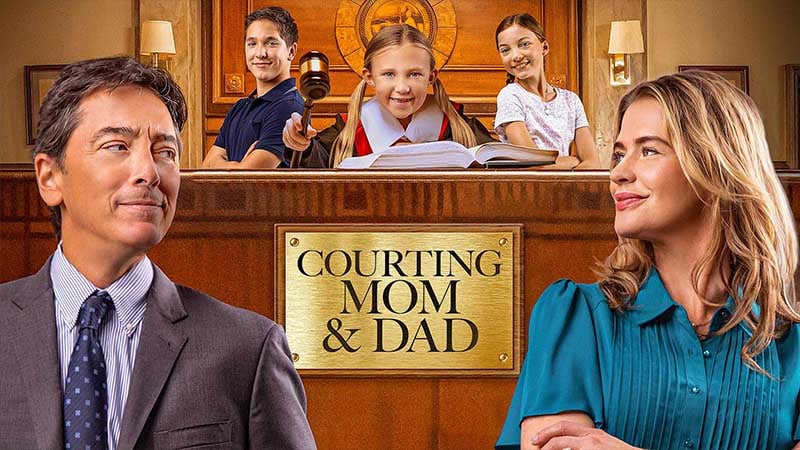 “Courting Mom and Dad,” a new family-friendly film available for streaming on Pure Flix, mixes faith, comedy and drama to bring together a compelling and entertaining story about three kids who seek the help of an eccentric personal injury attorney in order to stop their parents' divorce. 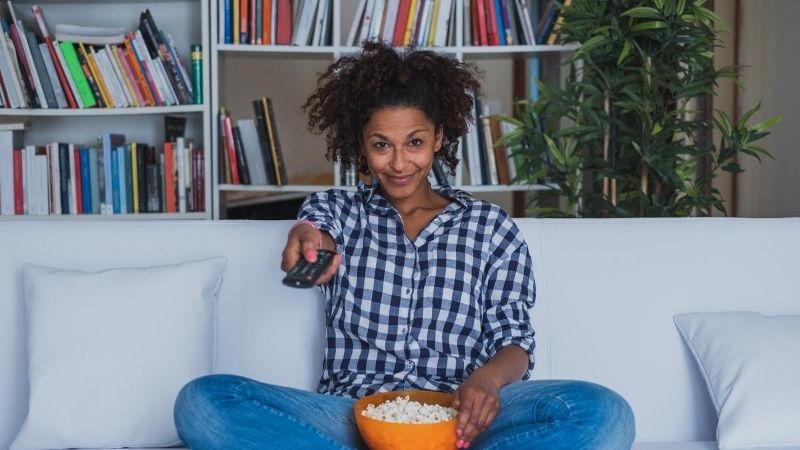 Few stories have the power to captivate us the way movies based on true stories can. Knowing that the lives of real people – who faced and overcame difficult circumstances – inspired the movie you’re watching can provide hope and courage in the face of our own daily hardships.

Uplifting and Inspirational Sports Movies For You and Your Family 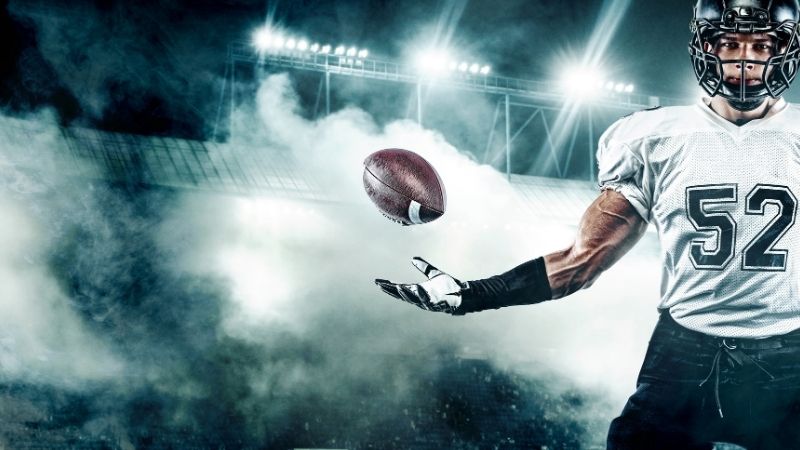 Sports can be a uniting force that provides entertainment and teaches participants valuable life lessons. It's no surprise that the elements that come along with athletics and with sports, in particular, coalesce to teach us lessons about teamwork, dedication and camaraderie. 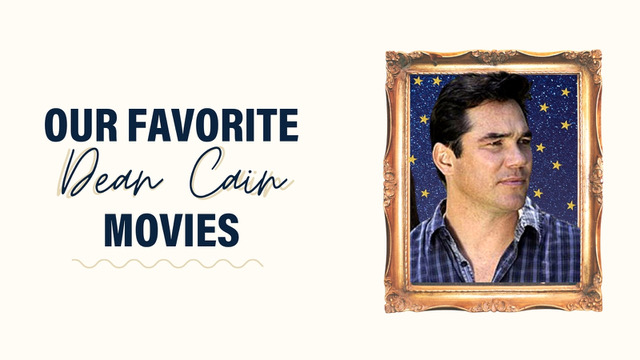 Actor Dean Cain continues to star in powerful films that aim to inspire audiences. And if you're looking for some of the best Dean Cain movies, you've come to the right place. 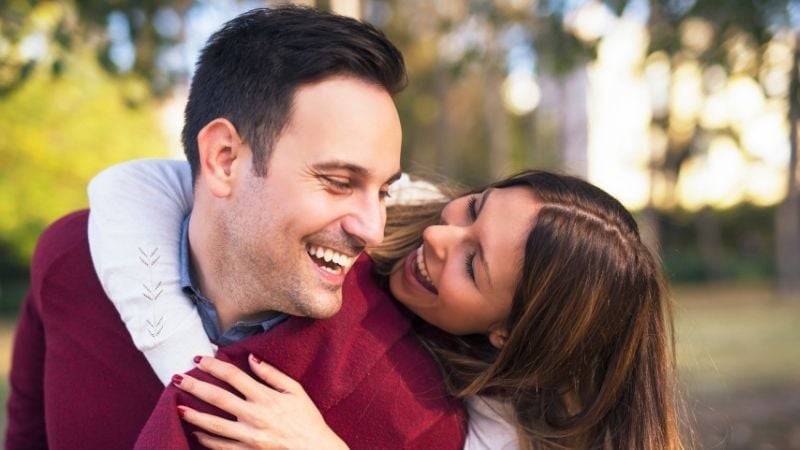 Are you ready to curl up on the couch and enjoy some of the best Christian romance films? Pop some popcorn, grab the remote and get ready to enjoy truly entertaining movies. These five films about love offer some powerful and uplifting messages as well! 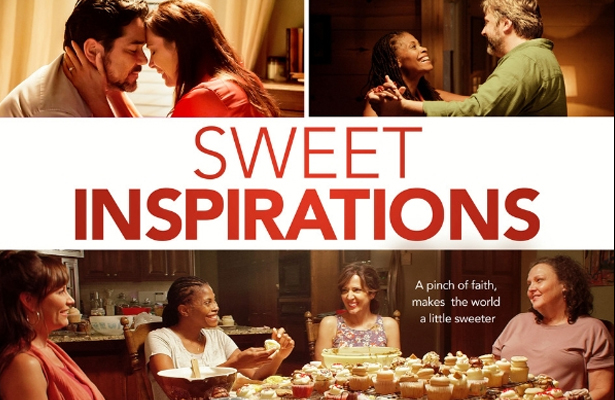 Actress Cassie Self, who plays Maggie Greene in the new Pure Flix original movie, “Sweet Inspirations,” believes the film has a powerful and timeless message that can leave viewers with something profound to ponder, particularly when it comes to faith and service to others.

8 Biblical Epics and Christian Movies You Can Stream Right Now 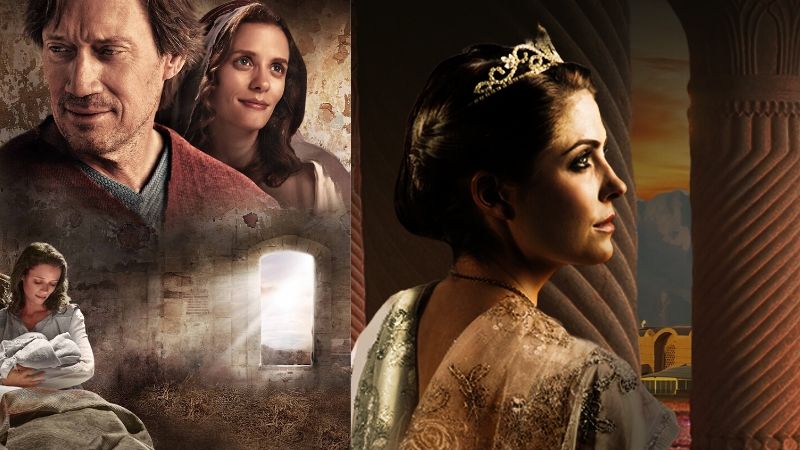 Are you looking for Bible movies that help bring some of the most powerful and important Bible stories to light? Well, you're in luck! This article contains a list of just some of the faith-based movies now streaming on Pure Flix. 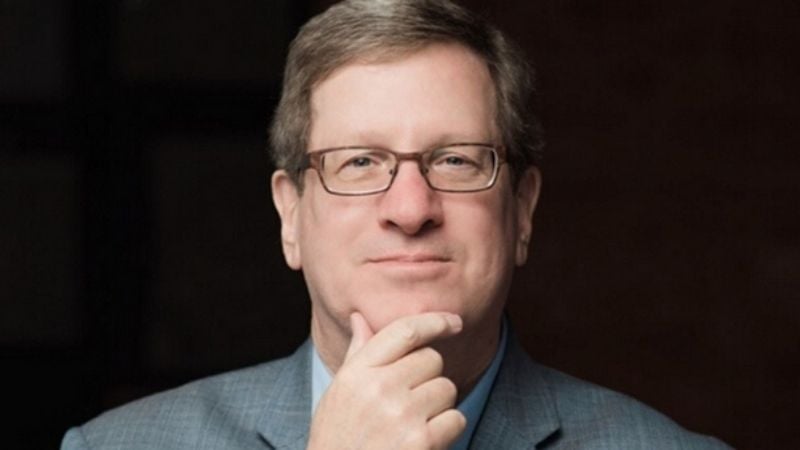 6 Pastors and Sermons That Will Help Grow Your Faith, Marriage & More 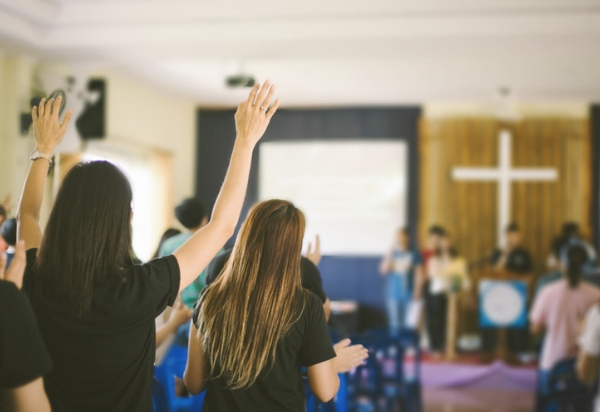 Are you looking for an inspiring message that will help you further your relationship with God, understand the Bible more accurately and take steps to live more intentionally? 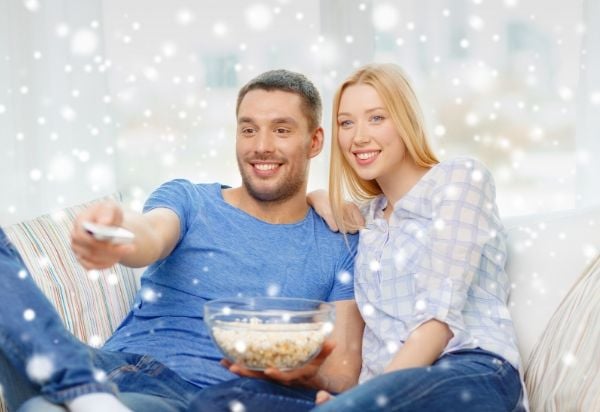 It's officially December! While we have plenty of Christmas movies and holiday cheer over at PureFlix.com, we also have some non-holiday-themed movies worth streaming today! 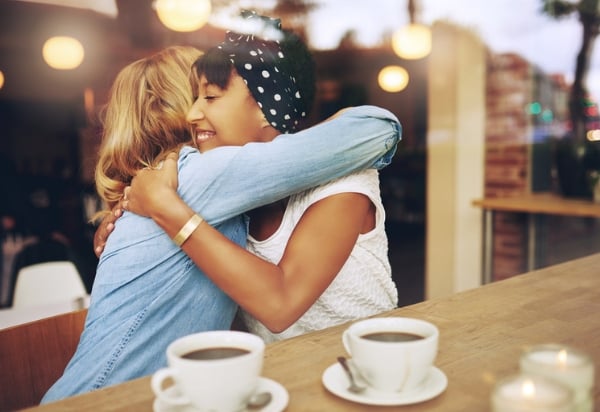 The holiday season is a time for food, family and fun — but it's also a time when service, love and care for others gets increased attention. 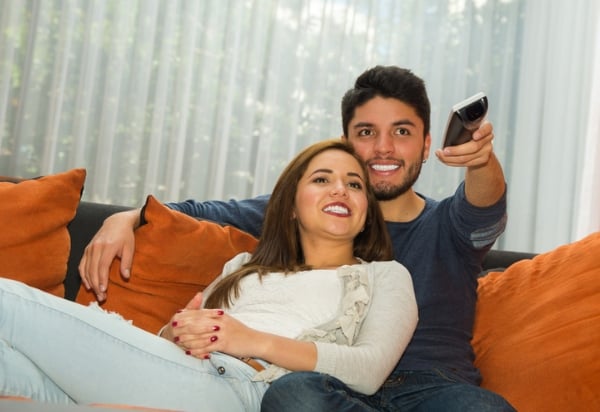 It's hard to believe Spring is already upon us, but along with a new season comes a new crop of movies and TV shows on Pure Flix! 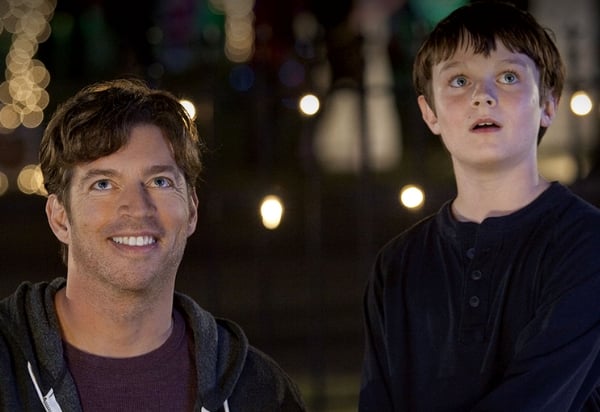 Grammy and Emmy winner Harry Connick Jr. has long been known as a popular singer, actor and TV host, but did you know that Connick is also a Christian? The performer has openly spoken about his faith over the years, sharing how he discovered faith as a teenager after his mother’s tragic death.