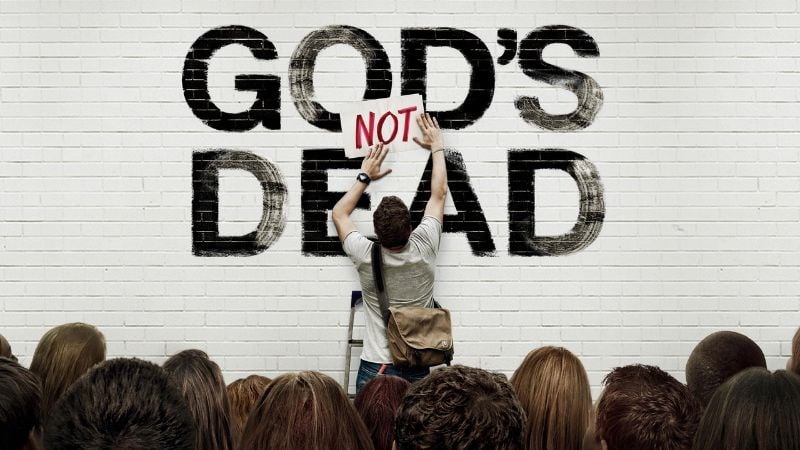 With all four "God's Not Dead" movies now streaming on Pure Flix, we wanted to share all our favorite inspirational moments from each of the four movies.

Starring David A.R. White, Kevin Sorbo, Dean Cain, Shane Harper, Benjamin A. Onyango and others, this film made a record-breaking $20.6 million during it's theatrical run in 2014. It reinvigorated Christian entertainment and proved there was a demand for values-based movies and series. 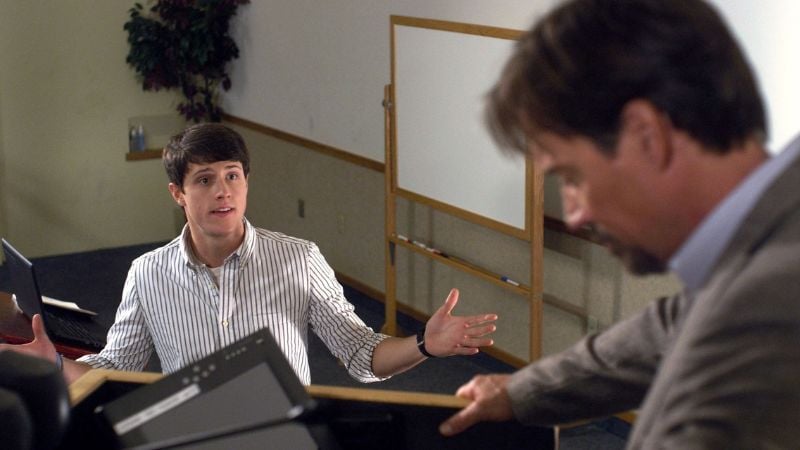 Here's some of our favorite quotes from the movie that share important lessons we can all remember:

Watch the original "God's Not Dead," currently streaming on Pure Flix. Not a member? Not a problem – start your 7-day free trial today!

The main character is high school history teacher Grace Wesley, played by Melissa Joan Hart. She gets into hot water when a student asks whether the nonviolent teachings of Mahatma Ghandi and Dr. Martin Luther King, Jr. parallel how Jesus dealt with His enemies. In Grace’s response, she mentions the name of Jesus and quotes a verse from the Beatitudes. As a result, she is forced to defend her belief in court.

Starring Melissa Joan Hart, Jesse Metcalfe, David A.R. White, Benjamin A. Onyango and others, the sequel to the original "God's Not Dead" explored the impact of removing faith from schools. 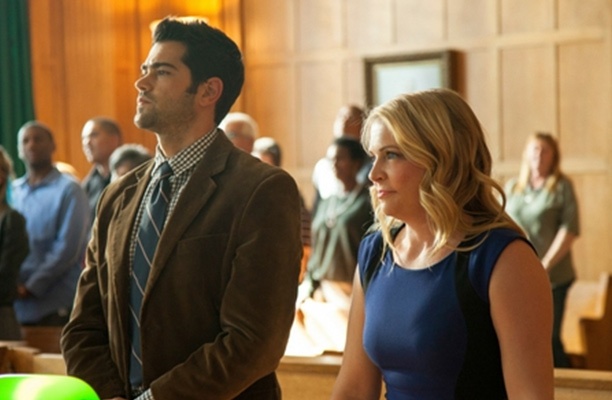 Here are three stirring quotes from the movie that hopefully will inspire you to remain steadfast in your faith in God in spite of any persecution and opposition you may face in these end-times.

And don't forget to stream "God's Not Dead 2" right now on Pure Flix.

READ ALSO: 7 INSPIRATIONAL DAILY DEVOTIONALS TO GET YOU THROUGH THE WEEK

God's Not Dead: Light in the Darkness

A deadly fire rips through St. James Church, devastating the congregation and Reverend Dave. Adjoining Hadleigh University uses the tragedy to kick the congregation off-campus. The escalating controversy creates a dilemma for the small church — can Christians fight for their rights and be the light for Christ at the same time? Is God really good all the time? Where is God when bad things happen? Can Christ really heal the brokenhearted?

David A.R. White, Shane Harper, Benjamin A. Onyango reprise their roles from previous films and are joined by John Corbett, Jeanine Pirro, Samantha Boscarino and Tatum O'Neal as characters seek to be a light in dark times.

Here are some of our favorite thought-provoking quotes from the movie that will inspire you to deeply consider your faith and trust in God.

Stream "God's Not Dead: A Light In Darkness" on Pure Flix right now.

God's Not Dead: We the People 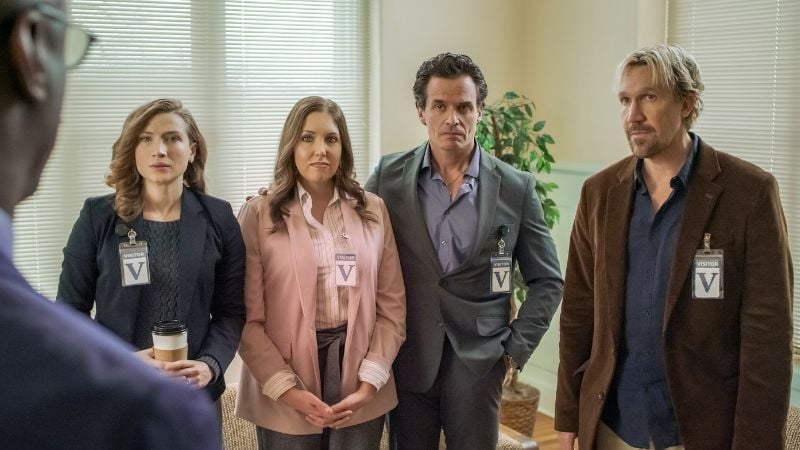 As Reverend Dave and members of his congregation confront Congress about the mandates they're facing, they make some convincing arguments that we can be inspired by:

Stream "God's Not Dead: We The People" on Pure Flix right now.

Be on the lookout for some very important and special announcements regarding the "God's Not Dead" franchise soon! 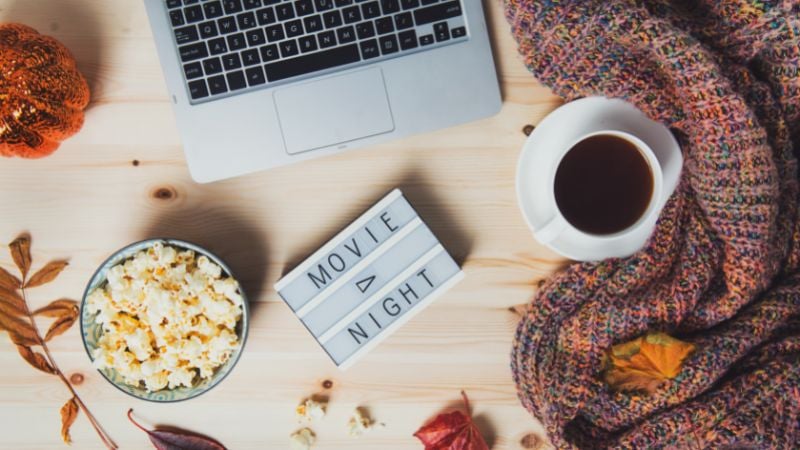 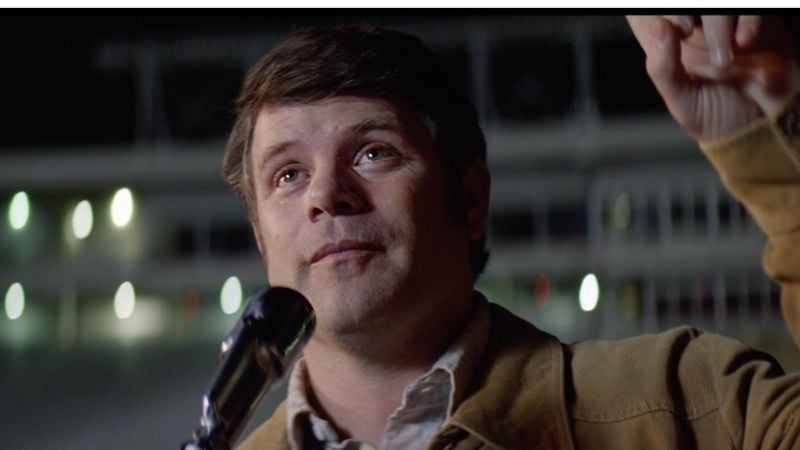