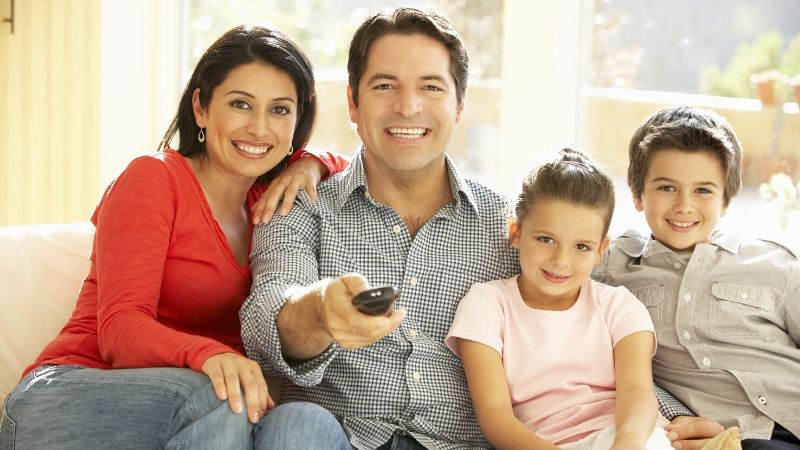 As we enter into April, there are new and exciting movies and TV shows now streaming on PureFlix.com — including "God's Not Dead!"

Here are some of the powerful, comical and feel-good movies and programs you can stream right now with your family: 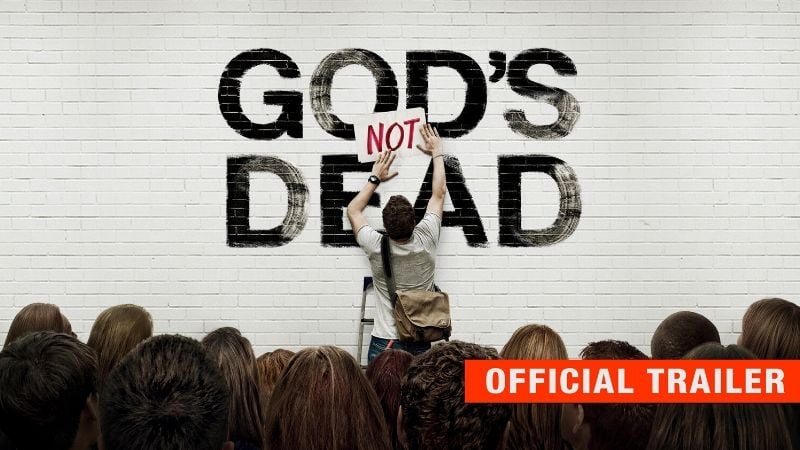 After the tragic death of his religious mother as a young boy, philosophy teacher Radisson has held a strong dislike of all things sacred. However, when a new student sets out to prove that God exists he is forced to reconsider his stance.

Watch the trailer for "God's Not Dead" on PureFlix.com.

"Romance in the Outfield: Double Play" 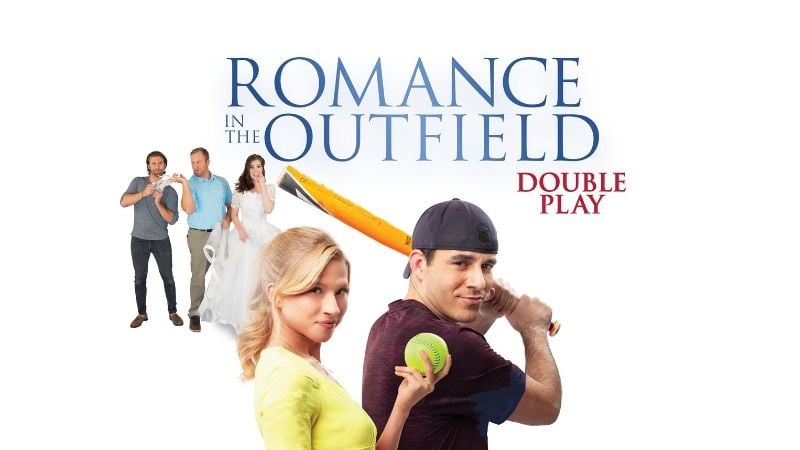 Injured baseball player, looking to make a comeback, gets a second chance at love with his former flame. Will she steal his heart or strike out in the game of love?

Watch the trailer for "Romance in the Outfield: Double Play" on PureFlix.com. 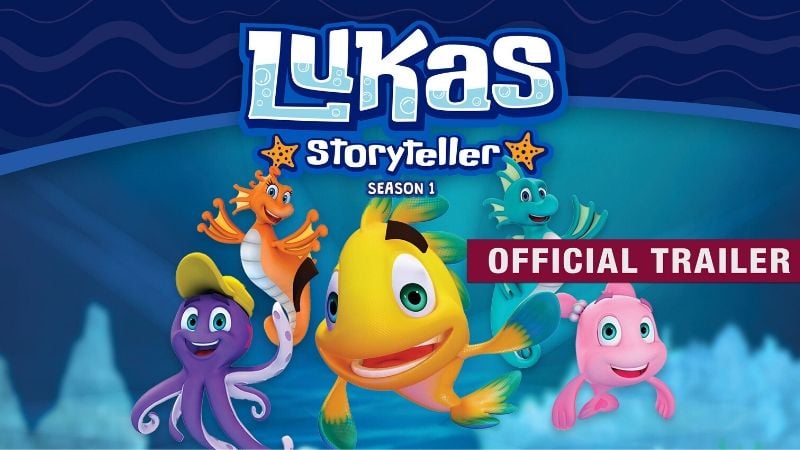 After meeting Jesus during one of his adventures in the Sea of Galilee, Lukas and his friend Noah the turtle share the wonderful stories of Jesus and other Heroes of the Bible with Lukas’ friends from the reef: Ana, Paul, Agnes, and Peter. Discover how these stories, full of music and fun, changed the lives of Lukas and his friends, and how they can change yours.

Watch the trailer for "Lukas Storyteller" on PureFlix.com. 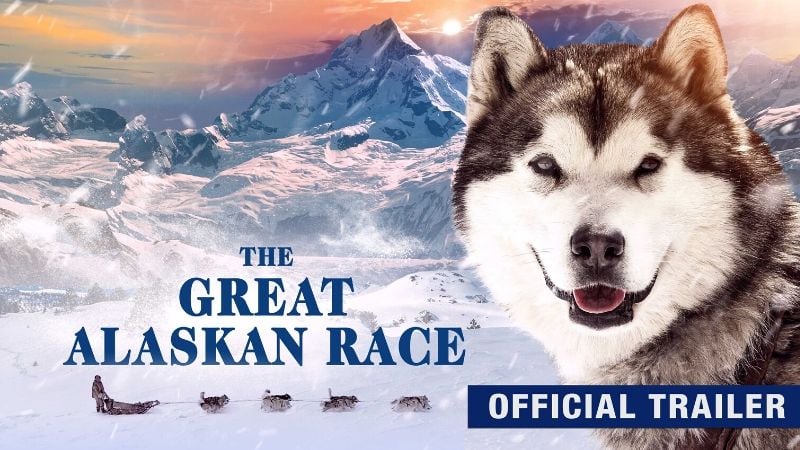 In 1925's historic great race of mercy, a group of brave mushers travel 700 miles to save the small children of Nome, Alaska from a deadly epidemic.

Watch the trailer for "The Great Alaskan Race" on PureFlix.com. 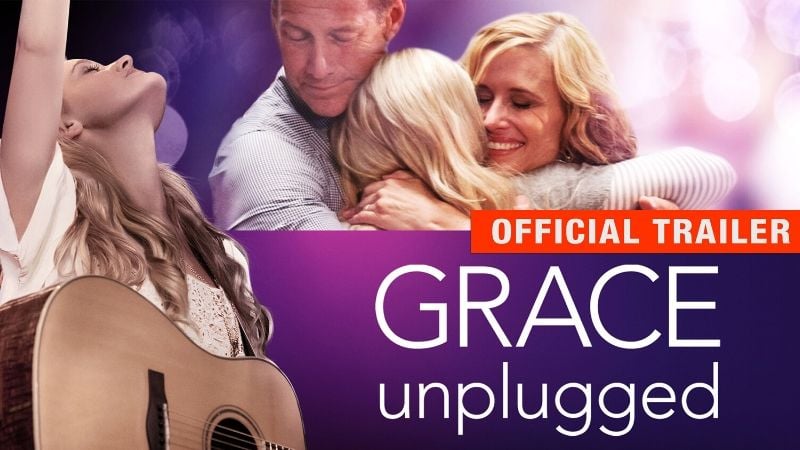 A talented young church singer runs away to Los Angeles in the hope of becoming a star. However, after turning her back on her family and her faith she begins to question if she is on the right path.

Watch the trailer for "Grace Unplugged" on PureFlix.com. 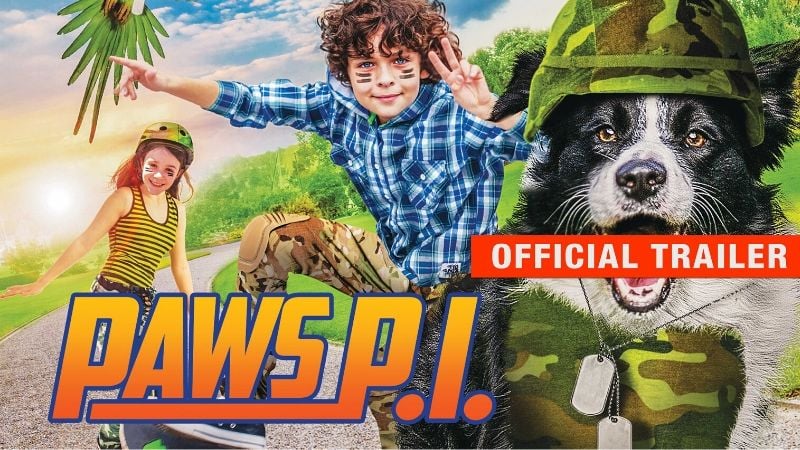 Jon Lovitz highlights this hilarious family action-comedy as Jackson, a loveable mutt who helps his pal Peter battle bumbling bad guys to save an animal clinic.

Watch the trailer for "Paws P.I." on PureFlix.com.

Watch these films and others with a free Pure Flix membership, and be sure to read the Pure Flix Insider every day for more inspiring content. 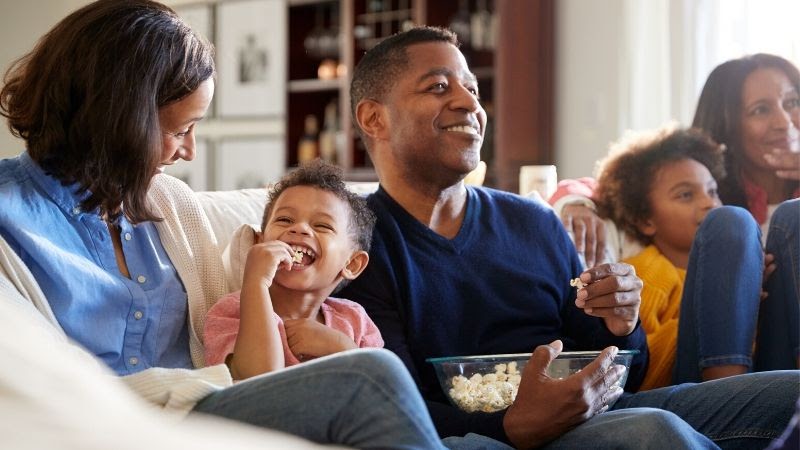 As Coronavirus Ignites Chaos, Here’s How You Can Help Families in Need 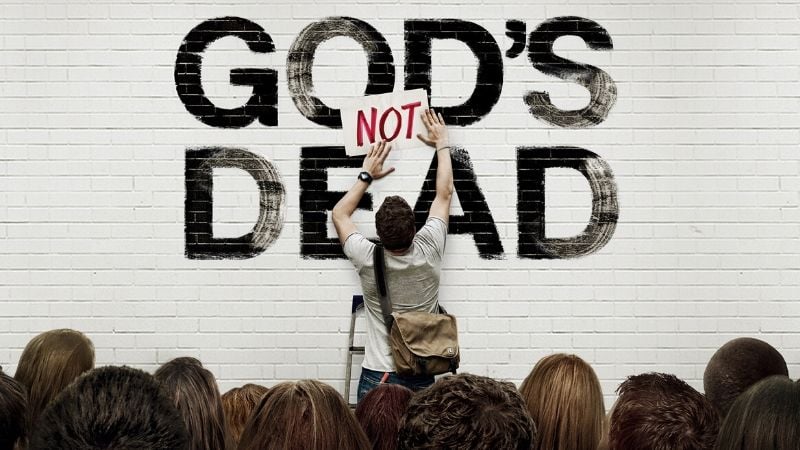