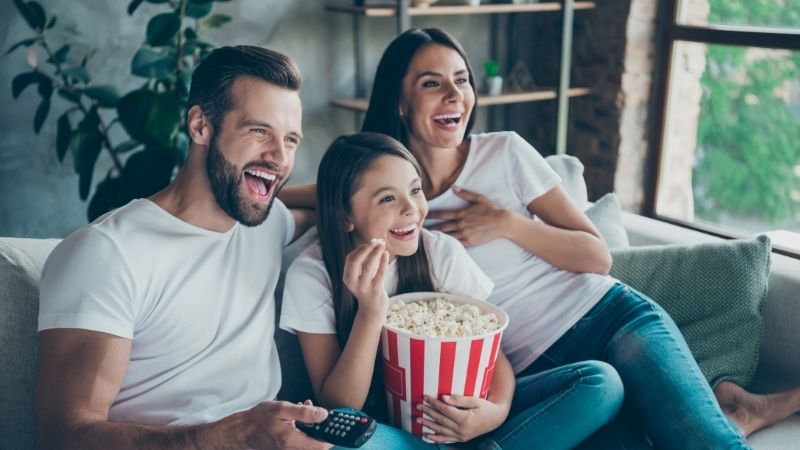 Are you looking for entertaining and transformational content to stream this April 2021? Well, you're in luck!

Here are just some of the new movies coming to Pure Flix:

For a Limited Time: Miracles From Heaven

In this inspiring true story, a mother searches for hope and a cure when she discovers her daughter has a rare disease.

Watch the trailer for "Miracles From Heaven" on Pure Flix! 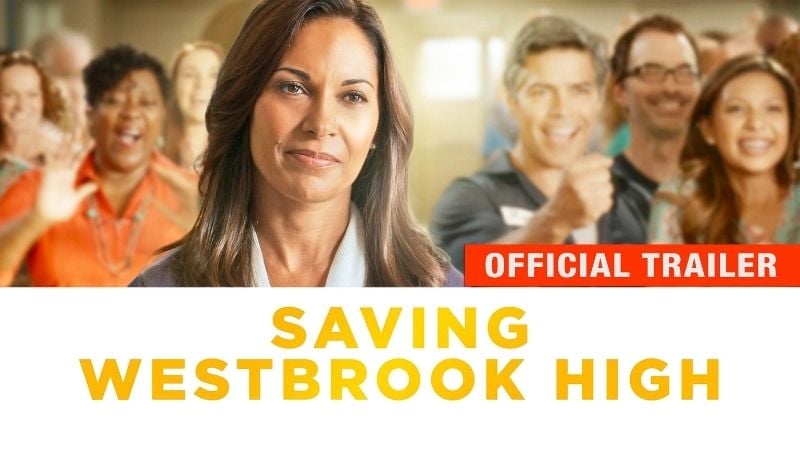 Soon after the Cortez family moves into the Westbrook High school zone, it is announced that the school will close due to budget cuts. Long known for being a wonderful environment, the community decides to put aside their personal differences and fight back for the memories worth saving.

Watch the trailer for "Saving Westbrook High" on Pure Flix! 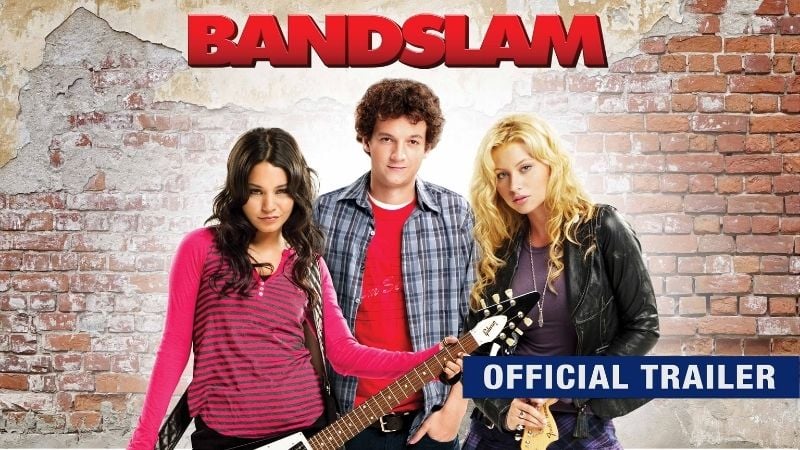 This movie is a teen musical drama centered on a high school outcast and a popular girl who form an unlikely bond through their shared love of music.

Watch the trailer for "Bandslam" right now on Pure Flix! 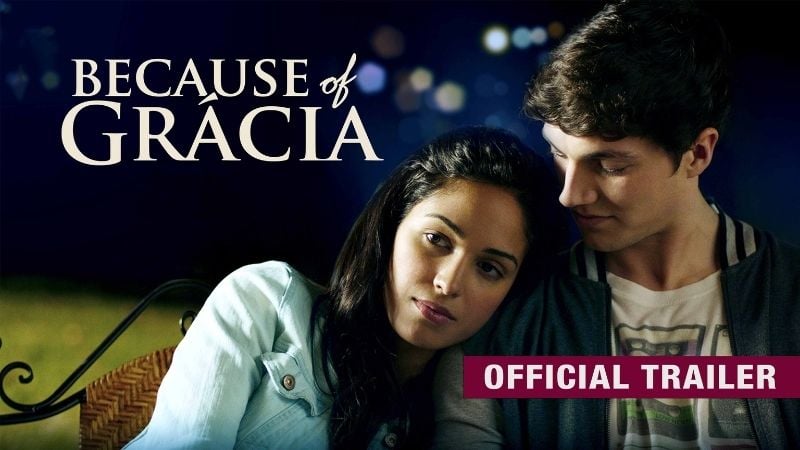 Two high-school couples explore friendship and dating along dissimilar lines, leading to courage and transformation for one teen and a personal crisis for another.

Watch the trailer for "Because of Gracia" right now on Pure Flix! 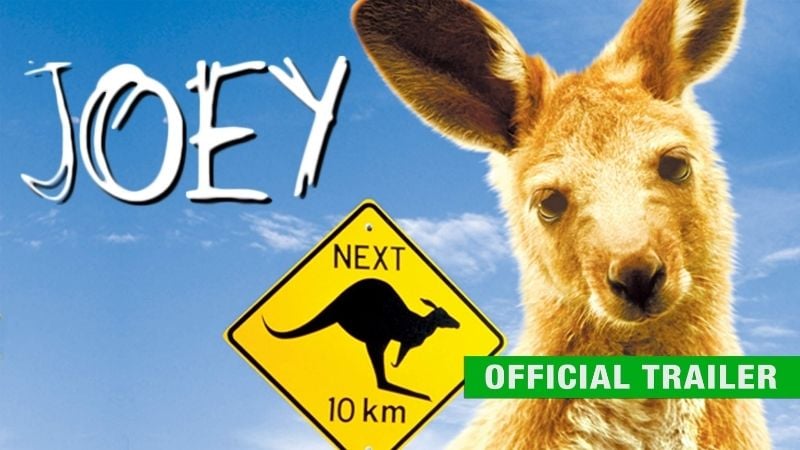 Twelve-year-old Billy McGregor's friendship with a playful baby kangaroo leads him on the ultimate adventure in this fun-filled story for all ages.

Watch the trailer for "Joey" right now on Pure Flix!

A recently released convict desperately wants to reconnect with his 8-year-old daughter whom he hasn't seen for a decade. But she is being raised by her loving grandparents who want nothing to do with him.

Watch the trailer for "Birdie" right now on Pure Flix! 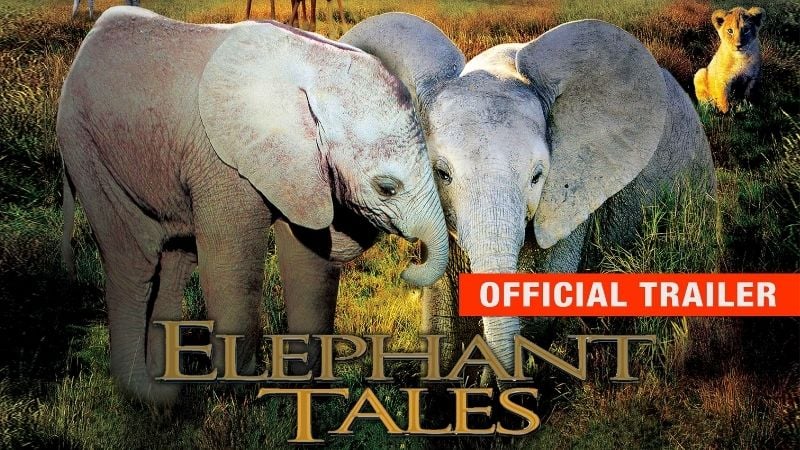 Teenage Zef and little brother Tutu are two happy elephants. Who wouldn't be with the biggest backyard in the world to play in — the wild plains of Africa?

Stay tuned for even more titles coming to Pure Flix in April, and stream thousands of faith and family-friendly movies that are available right now with a free trial. 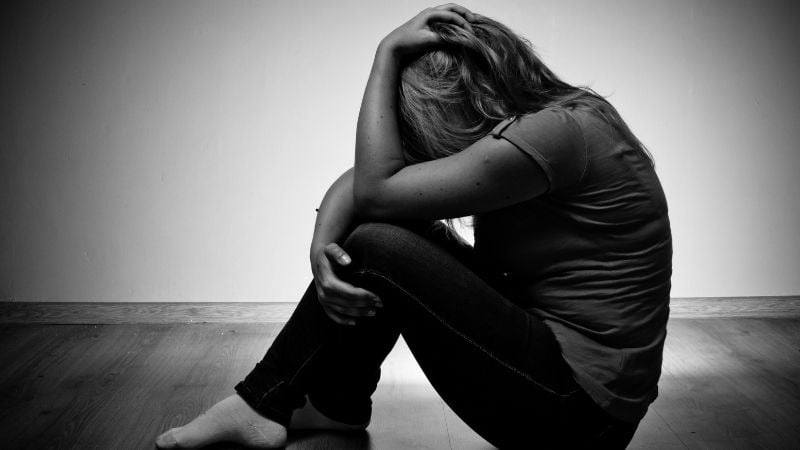