Learn to Forgive Yourself and Others with These 3 Movies

It’s not often that positive, uplifting messages are delivered by today’s movies or TV shows. There is, however, an amazing healing available in the power of forgiveness. Too often we lose sight of how to forgive in our lives. These movies demonstrate that virtue for us in dramatic ways that allow us to connect with each other through understanding and forgiveness. 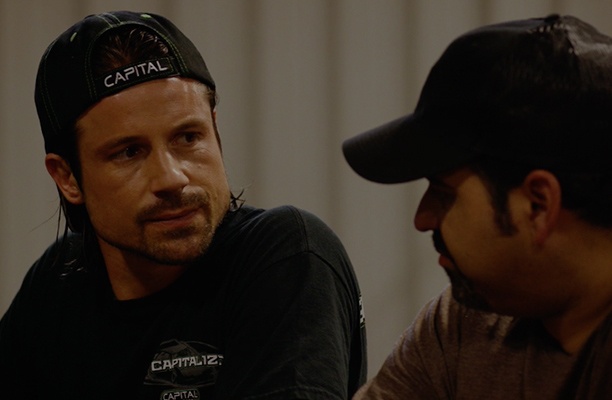 “Champion” is a heartwarming story of forgiveness set in the exciting world of dirt track racing. Sean Weathers was at the top of his game on the dirt track and has an ego to match his seemingly unstoppable career. When challenged by a rival, he is thrust into a tragedy that sends his life spiraling out of control.

Jack Reed was a prosperous businessman who had seemingly succeeded at everything important to him – except his family. When Sean and Jack’s lives are suddenly thrust together, they are faced with one final opportunity for forgiveness and reconciliation. 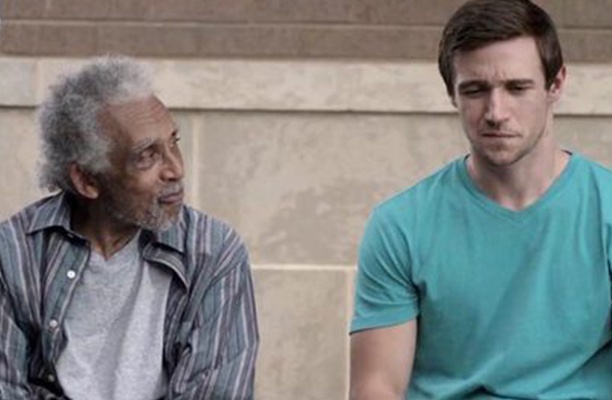 Logan Chandler was an up-and-coming star inr Mixed Martial Arts (MMA) with a promising future, but when tragedy strikes, Logan leaves the world of professional fighting.

Years later, Logan falls for Emma, a woman who is committed to her faith. As she begins to show Logan how to live a life through God, she applauds him for turning his back on his old life of violence. However, Logan’s past is not done with him. Hayden, an old rival, comes back into his life and insists on a rematch. When Hayden threatens Emma, he crosses a line Logan can’t ignore.

“The Fight Within” challenges viewers to examine the need for forgiveness in the bleakest of circumstances and shows that the fight within is often greater than the fights we have with others.

Watch Now: “The Fight Within”

“A Heart That Forgives” 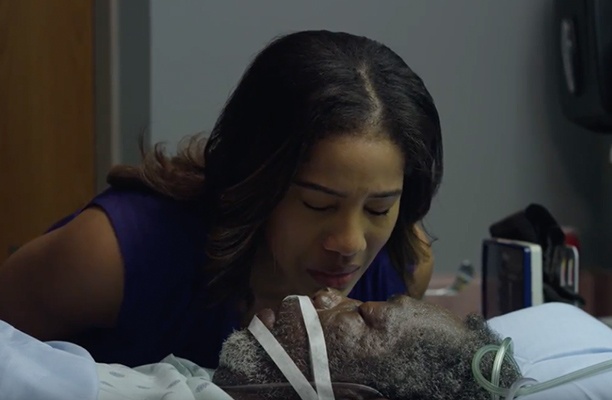 Forgiveness is often hardest to apply to the people we are closest to, especially when they have the power to cause us greatest pain. Malcolm and Silk are two brothers whose lives have gone in very different directions. Malcolm is following his father’s footsteps to pastor a small church, while Silk is following a much darker path in his search for restitution. It seems that the odds are against bringing these two together again, but the power of God is unwavering, and life’s twists and turns provide valuable lessons on how to learn to forgive.

Watch Now: “A Heart That Forgives”

Download a Christian Movie Guide resource for finding the best Christian movies available. Find not only a list of the top 10 Christian movies for your family, but also top children’s movies, top romantic-comedies and more. 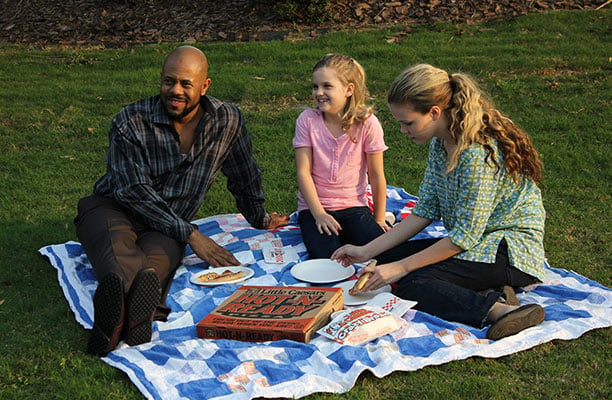 This Movie About Adoption Teaches Us the True Meaning of Family 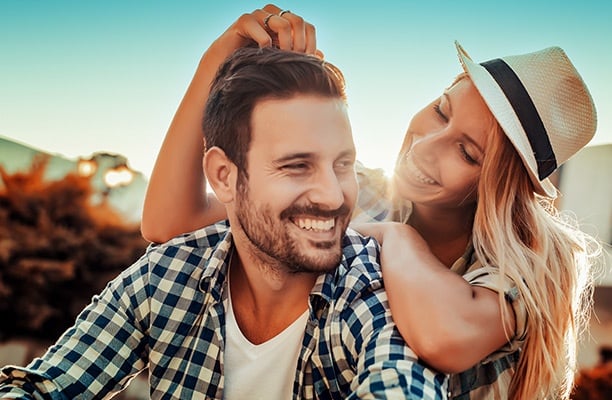