'I Wanted to Die': Woman's Overcomer Story Will Leave You in Tears 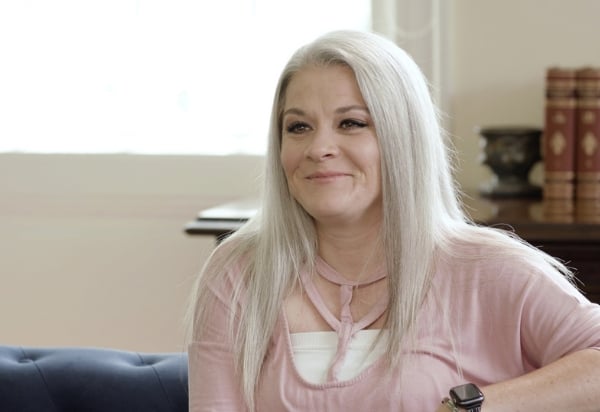 Brandy teared up as she delivered her heartbreaking story, revealing that the desperation she experienced while incarcerated on drug charges after years of emotional and physical abuse had led her to the brink.

She shared her story as part of PureFlix.com's "Restored With Missy Robertson," a digital series that reveals "Duck Dynasty" star Missy Robertson's life-changing work to help women in crisis.

Laminin is Robertson's jewelry business where women go to work after they leave jail, escape trafficking, overcome addiction or need a reboot; Brandy was once one of those women.

The former Laminin employee shared her powerful story of unimaginable pain, adversity — and overcoming the odds.

The drug dealer ended up dropping Brandy and her baby brother off at child services and they were soon adopted by their grandfather. Life was good — until her mom showed up eight years later.

At first, Brandy was intrigued and wanted to get to know who her mother was, so she and her brother ended up moving back in with her. And that's when life took a dramatic turn for the worse.

"We moved in with her ... and that's when all hell broke loose. We were there for about three days and I was smoking pot," she said, noting that she was just 10 years old at the time. "And then about two weeks after that ... they were tying my hands and feet to the bed and shooting dope into my arms and raping me."

Things went from bad to worse for Brandy, as the unimaginable abuse continued until she left at age 16.

"They would sell me to the pimp, they would take me to truck stops to provide for their drugs," she said. "My worth was not very much."

Brandy said she would go without a shower for days as a child, with sores appearing all over her body from the drugs being shot into her veins.

Life didn't radically improve when she left home, though, and she eventually found herself living a life of crime and was soon incarcerated.

"I was arrested for manufacturing methamphetamine," Brandy explained. "I went to prison for seven years."

After her release, she said she fell in love and got pregnant, but quickly realized she was in a terrible and damaging relationship.

Brandy ended up in a battered women's shelter, and two months after her daughter was born she found herself back in prison.

That's when she experienced true hopelessness and wanted to die.

"I fought the guards ... so I could be in seclusion," Brandy said, noting that she was alone in confinement for four years. "I had lost my mind. I was throwing feces ... I had literally lost my mind ... I was eating toilet paper. The things that you see in the psych wards."

But God had plans to turn everything around. As it turns out, Brandy's cell was next to a Christian barracks — a location where inmates would wake up every morning singing praises to God.

At first, Brandy set out to torment the women who participated, cussing, yelling and pounding on the walls when they went to sleep. But it did little to dissuade them.

"No matter how bad I beat and how bad I banged they'd wake up in the morning anyway still singing praises to Him," she said.

Watch Missy and Jase Robertson tell their Laminin story below:

A female chaplain eventually approached Brandy and spoke faith into her life. But it wasn't until she got out of lockdown that she truly had an epiphany about God's love — and it was all sparked by some love given to her by fellow inmates in the Christian barracks.

"When I got out of the lockdown the people that I was trying to disrupt all that time let me come in there. ... and they knew that I was the crazy lady that was beating and banging," she said. "I walked in it was like everyone was holding their arms open. I'm like, 'This is prison and I've never felt more free.'"

Brandy eventually got out of prison and desperately wanted to change her life, with her daughter serving as her main motivation.

She eventually came to Laminin, where she worked with Robertson and got her life on track. Now, she says she's "a blood-bought child of God."

"I am free," Brandy proclaimed. 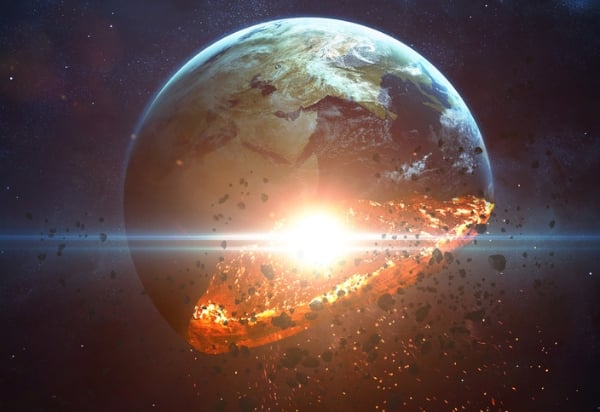