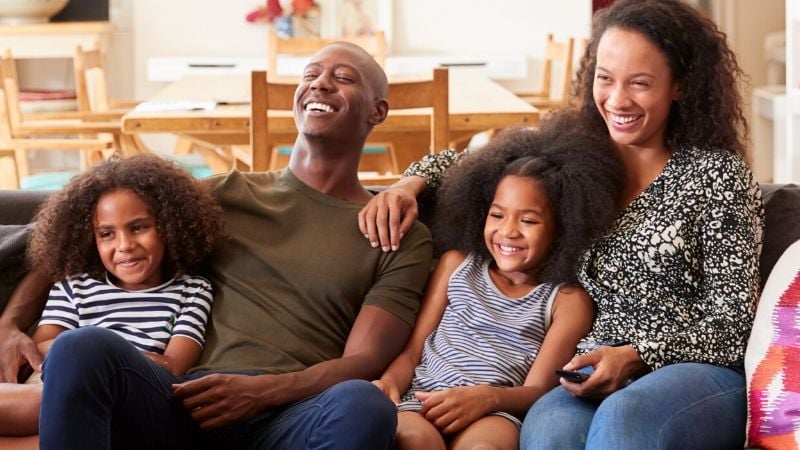 For far too long, Hollywood and the secular media have influenced culture through gratuitous violence, sex and explicit language in television, movies and streaming programming.

Polls show that these messages have collectively transformed public opinion, and have systematically torn at the fabric of our culture.

Just consider that only 17 percent of Americans believe the current moral state in America is either “excellent” or “good,” with 47 percent calling it “poor.”

And when we look at current statistics on an array of specific ethical issues, this should come as no surprise. Moral relativism (the belief that all morals are essentially the same) is on the rise.

Barna found in 2016 that 57 percent of American adults believe “knowing what is right or wrong is a matter of personal experience,” and 65 percent believe “every culture must determine what is acceptable morality for its people.”

Not surprisingly, these issues of relativism are more prevalent among younger people, showcasing the importance of ensuring, as parents and families, that our kids are raised with healthy media consumption and positive media values.

Without a doubt, negative messaging in media and entertainment have, in many ways, helped shape and frame our current state of affairs.

Since 2005, Pure Flix has been at the forefront of faith and family-friendly entertainment, creating movies and TV shows that are safe for the whole family.

Now, the PureFlix.com streaming platform is a non-profit 501(c)(3) organization with a vision to bring the hope of Jesus to households everywhere through God-honoring and wholesome entertainment.

Your decision to donate counters the devastating effects of secular media and helps transform lives through inspiring, faith-building movies and television.

Join in this pioneering, new chapter of faith entertainment where you are actively involved in countering secular media’s twisted view of the world.

When you partner with PureFlix.com, you help bring new films and original series to fruition. Find out how you can become a lifetime member or simply give a gift today. 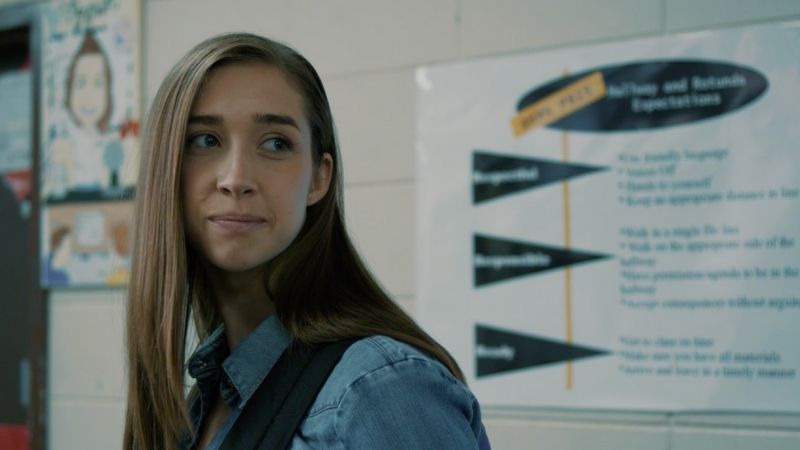 Why God Sometimes Says 'No' to Our Prayers 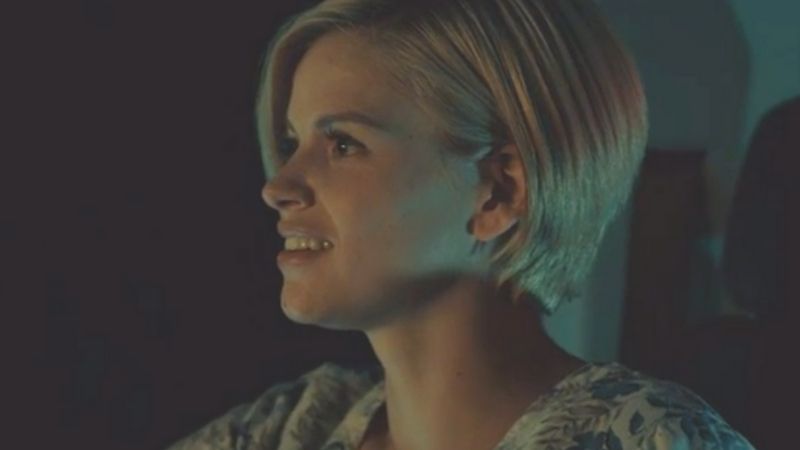 Are You Living a Total 'Nightmare'? You Can Overcome Fear With Christ