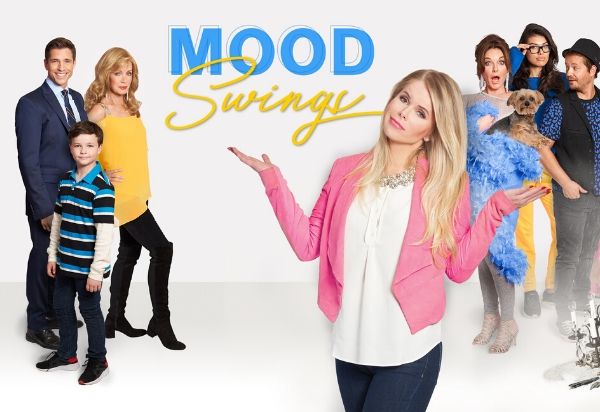 There's no shortage of new content streaming now on PureFlix.com! Among the mix is the hilarious comedy "Mood Swings," a sitcom starring Donna Mills, Dyan Cannon and Crystal Hunt, among other talent.

"Mood Swings" is essentially a cross between shows like “Golden Girls” and “Friends" — so it will leave you roaring.

READ ALSO: Watch the Trailer for "Mood Swings" on PureFlix.com

With all that in mind, what's the premise, you ask? Let's dive right in.

So, here's the deal with "Mood Swings." It's a hilarious sitcom about four generations of women who are thrown together by circumstance to live under one roof and survive in Los Angeles.

Diving Into the "Mood Swings" Plot

Now, let's dive into the sitcom's plot: Newly divorced from her mega-successful, controlling and philandering husband Jonathan (Bailey), Farrah (Hunt) is awarded the couple’s Malibu mansion along with an enormous mortgage and minimal financial support to take care of herself and 8-year-old son Ryder.

Recognizing she needs an income, yet having no work experience whatsoever, Farah decides to rent out rooms in her house in order to pay the bills.

Farrah’s live-in not-so-handy handyman Angel (Earles) adds even more comedic moments to the show as he both struggles and enjoys being the only adult male in the household.

All the women come from different backgrounds and generations, but they are brought together by unforeseen circumstances. What ensues is a wild and hysterical ride full of laughs.

READ ALSO: 6 Clean Comedy Specials That Will Leave You Laughing

“Mood Swings” was written by well-known sitcom writer Bob Colleary (“Golden Girls,” “The Facts of Life,” “Touched By An Angel”), Danielle Bisutti and Hunt, and directed by Sean Lambert (“The Larry Sanders Show,” “Kickin’ It,” “Grounded for Life”).

Hunt, who is the executive producer, believes the show fills a void in entertainment today.

“We felt there was a need for a great female ensemble comedy,” said Hunt. “Right now, you can only watch reruns of shows like ‘Golden Girls’ and ‘Designing Women’ to enjoy a female-driven show. Our thinking was to embrace the legacy of these programs while adding a modern twist.”

Want to stream "Mood Swings" today? Head over to PureFlix.com for your free trial and start laughing right now. 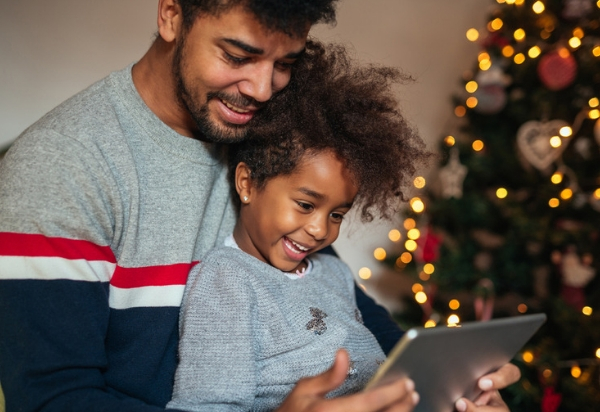 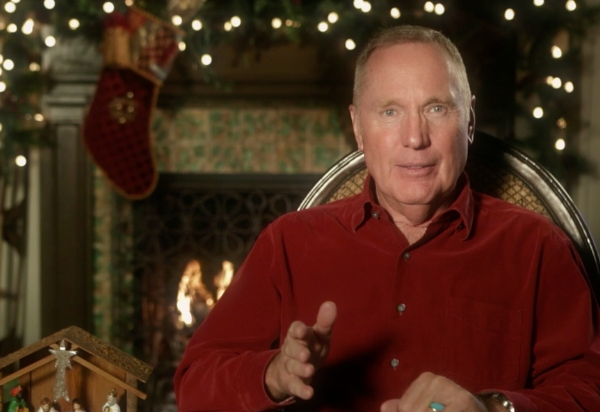 'Glory to God!': Max Lucado's 4 Essential Christmas Lessons for Us All