The impact of the "God's Not Dead" films continues to reverberate in the U.S. and abroad, and this dynamic is only poised to intensify as a fourth installment in series is on the way!

"God's Not Dead" star and Pure Flix co-founder David A.R. White shared some teasers in a December video posted to his Instagram page, revealing, among other things, that the film would be be shot in Oklahoma.

WATCH: Check Out the 'God's Not Dead' Movies on Pure Flix

"I'm very excited to share with you guys: we're doing the next installment of 'God's Not Dead,' called 'We the People,'" White said. Here's everything he had to say about "God's Not Dead 4":

Among other details, White said the upcoming movie is inspired by "It's a Wonderful Life" and "Mr. Smith Goes to Washington," two classic films. Much like the other films in the series, "God's Not Dead 4" is slated to offer us powerful examples that will guide and inspire our faith.

Now, as we prepare for a powerful, new installment, let's revisit the storylines explored in the first three movies:

See the trailer for "God's Not Dead": 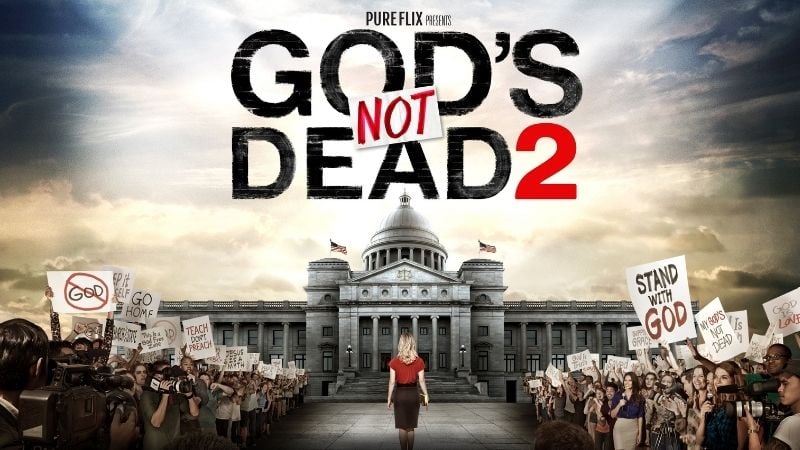 See the trailer for "God's Not Dead: A Light in Darkness" and stream the whole movie with a free trial to Pure Flix:

These "God's Not Dead" movies tell powerful stories about faith, hope and overcoming the odds — and now there's more to come with the impending release of "God's Not Dead: We the People!"

Lessons Leading Into God's Not Dead 4... 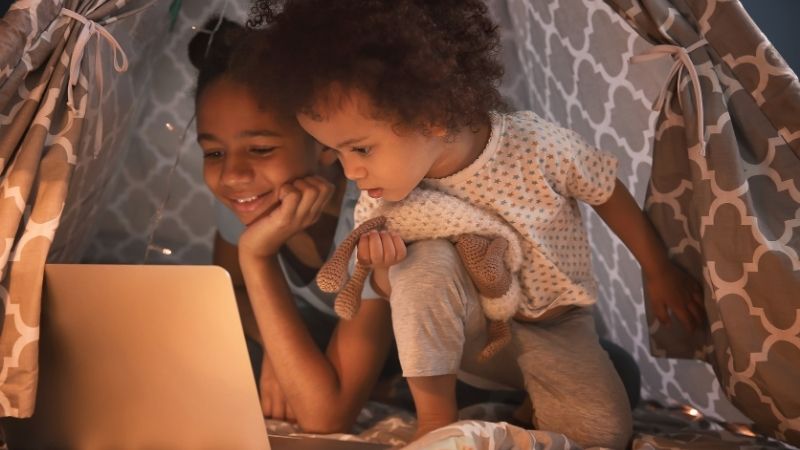