‘Dead Man Rising’: A Film About Finding Redemption Through Christ 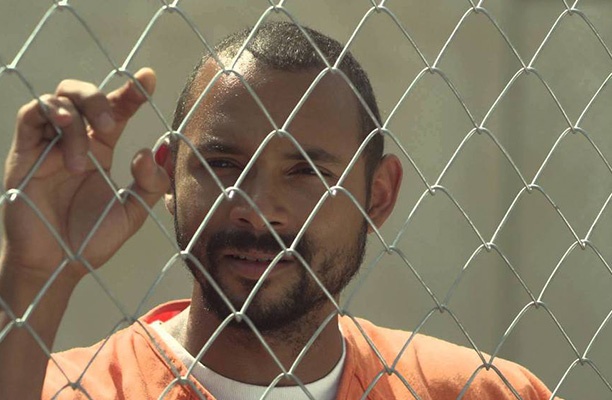 Movies are a powerful way to inspire and guide us through life’s difficulties. Films that illustrate how God sheds light on dark times can give us hope and encouragement that if we have faith, He will guide us.

“Dead Man Rising” is a film about a man on death row, a situation most of us will never experience. However, we can all relate to feelings of hopelessness and isolation. This film teaches us that, even amid hardship and uncertainty, we can all find redemption and embrace each day by having faith in Christ.

A Movie that Inspires Questions 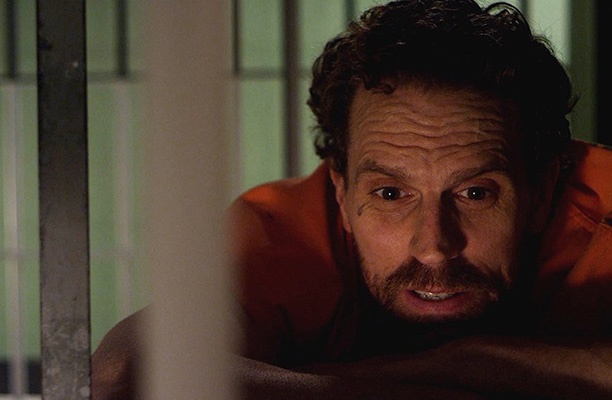 When Daniel, a death row inmate, hears about the horrors of previous executions using new, experimental drugs, he pleads for access to information on how to best face his own upcoming demise. He doesn’t find the answers he was looking for, but he discovers something that provides hope beyond the end he faces.

Soon, Daniel finds himself evolving into a devoted Christian. When a fellow inmate tries to tear down his faith, he steps up to defend his beliefs. However, as time ticks away, he wonders whether his strength can help carry him through this final trial.

Delpaneaux Willis, who plays the medical examiner in the film, has said “Dead Man Rising” challenges both believers and non-believers to dig deep and think critically about faith and how to defend your own beliefs in day-to-day life. 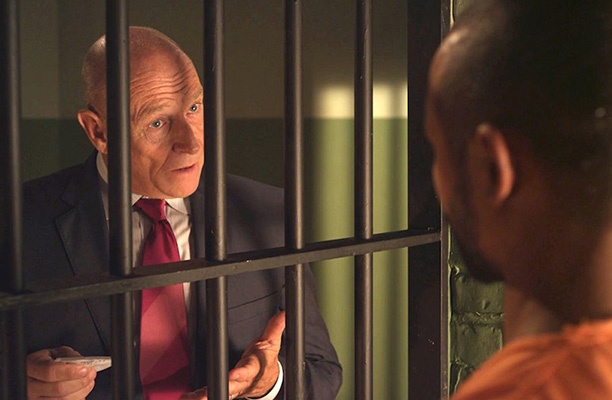 Corbin Bernsen, who plays Buck, has been in many faith-based films, including “3 Day Test”, “25 Hill”, and “Beyond the Heavens”. In fact, according to Bernsen, it was after his father died that he began to explore what faith in Christ meant to him. Since then, he has made several movies to help others begin asking the same questions he did.

Other leading actors include Sean Anthony Moran, who plays Daniel. Moran has played in a number of TV series including “Designed to Sell” and the popular 2009 movie, “Avatar.” Daniel Roebuck plays Benny, who you may recognize him from popular shows such as “Man in the High Castle” and “Grimm.”

Director Thomas Callaway has an impressive resume in cinematography spanning back to 1985. In recent years he has directed a handful of movies, including the 2007 mystery drama, “Broke Sky.”

Read Also: How God Gives Purpose to Our Mistakes

Fruit of the Spirit Devotional

Movies have a great way of teaching us how to live in God's image. In "Dead Man Rising," Daniel illustrates faith, peace, patience, and other fruits of the Spirit, even as he approaches death. For more christian movies, download the free Christian Movie Guide. With this guide, you will receive a list of the most popular movies that will inspire and uplift you in your journey of faith. 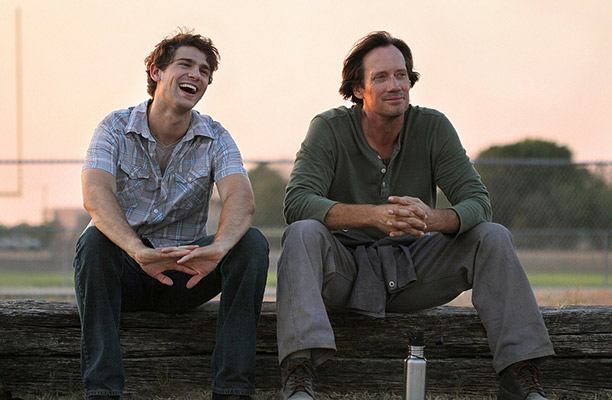 Watch This Football Movie About Trusting in God Through Hardship 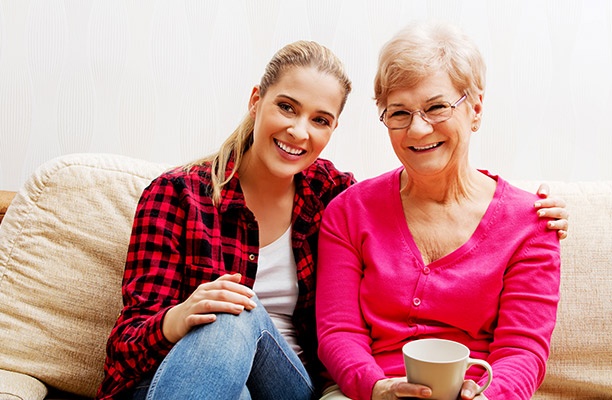 Bring Back the “Good Ol’ Days” with These 3 Classic Movies