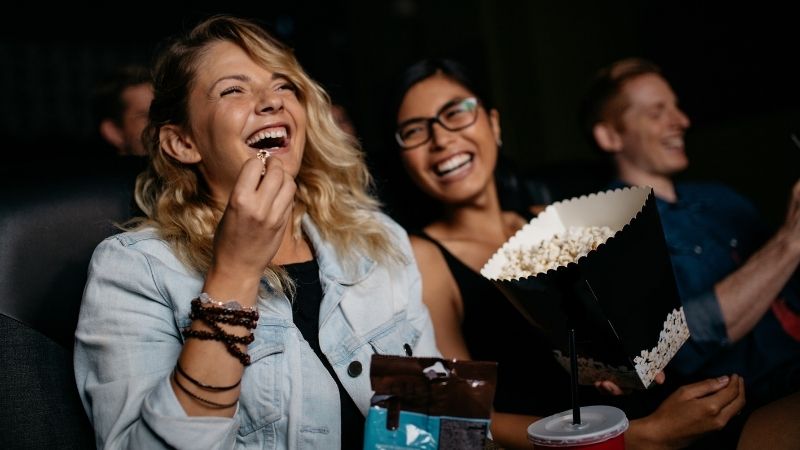 Looking for suspense films and Christian thrillers? Well, you're in luck! Pure Flix has something for everyone — and that includes exciting films that will leave you on the edge of your seat.

"Be Still and Know" 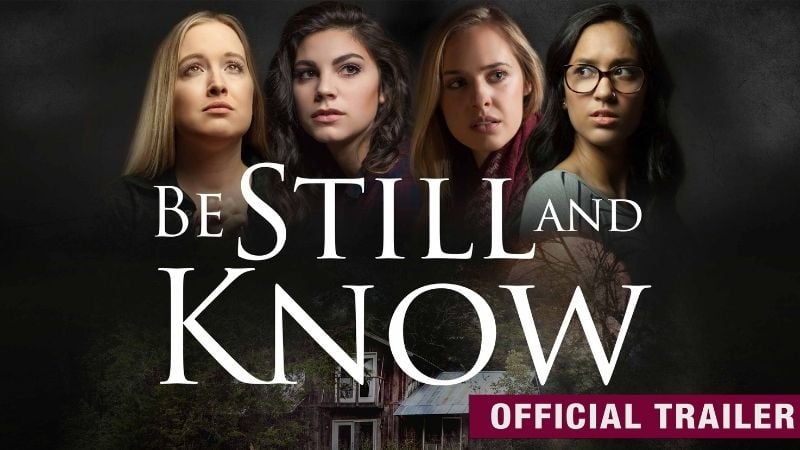 "Be Still and Know" is a unique family-friendly suspense film that follows four young women who venture to a rustic, cabin retreat to reconnect after years apart, only to find that they are not alone in the wilderness.

Watch the trailer for "Be Still and Know" right now on Pure Flix. 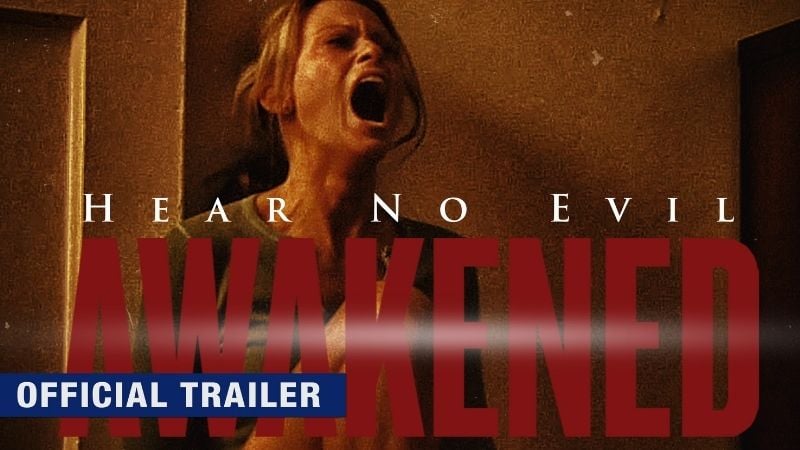 A discarded audio recording made by a troubled blues singer forces a couple to use their faith to overcome the efforts of a spirit trying to wreak havoc on the their lives. Parental Warning about this Christian thriller: Mild Language, Intense Scenes, Spiritual Warfare, Adult Situations.

"A Murder of Innocence" 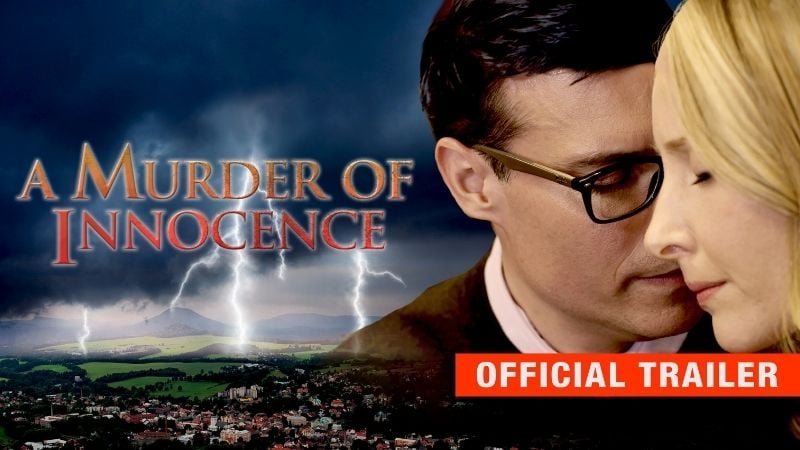 Based on a true story, "A Murder of Innocence" is about a community rocked by a double-homicide and the police struggle to find the killer. The resident pastor helps his town overcome the aftershocks while his wife comes to grips with fear through her faith.

Watch the trailer for "A Murder of Innocence" right now on Pure Flix. 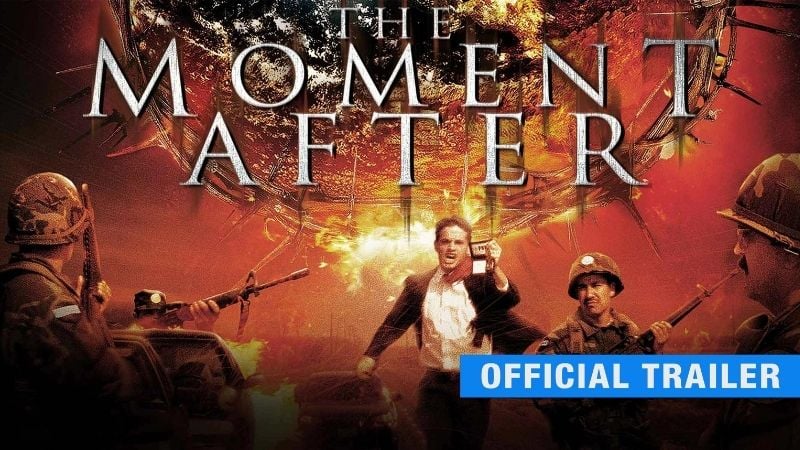 In the twinkling of an eye, a mass disappearance has occurred. The FBI is called in to investigate and locate those missing. As Agents Adam Riley and Charles Baker search for the truth, a government conspiracy is uncovered.

Watch the trailer for "The Moment After" right now on Pure Flix. 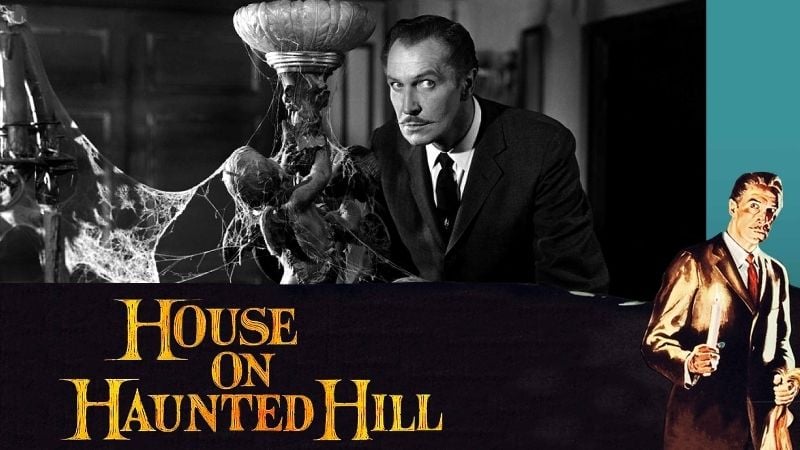 A millionaire offers ten thousand dollars to five people if they agree to stay overnight in a large, spooky, rented house.

Watch the trailer for "House on Haunted Hill" right now on Pure Flix.

"A Shriek in the Night" 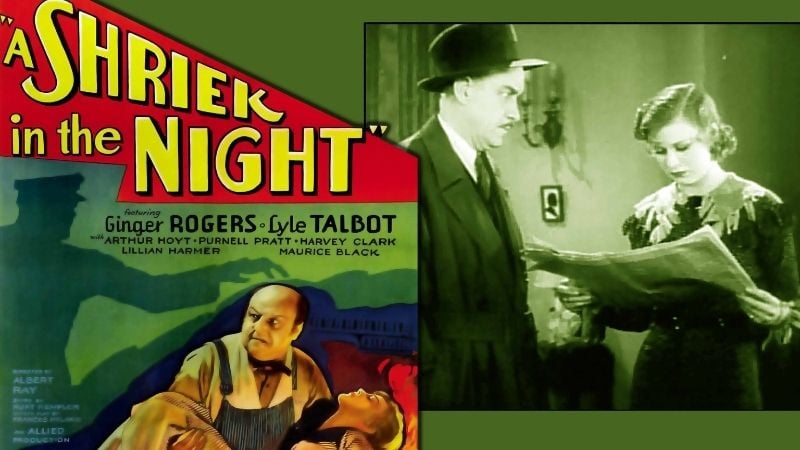 Rival newspaper reporters join forces to solve a series of murders being committed in an apartment building.

Watch the trailer for "A Shriek in the Night" right now on Pure Flix.

Looking for even more suspense? Grab a free Pure Flix trial. Plus, check out more Christian thrillers in our End Times Movie Guide. 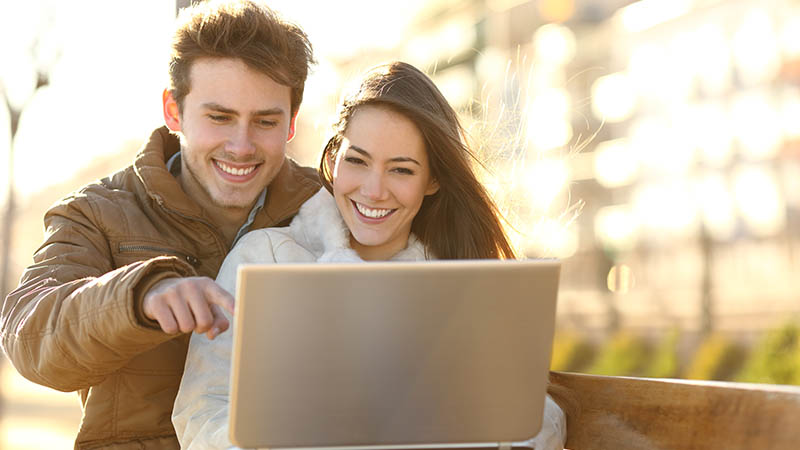 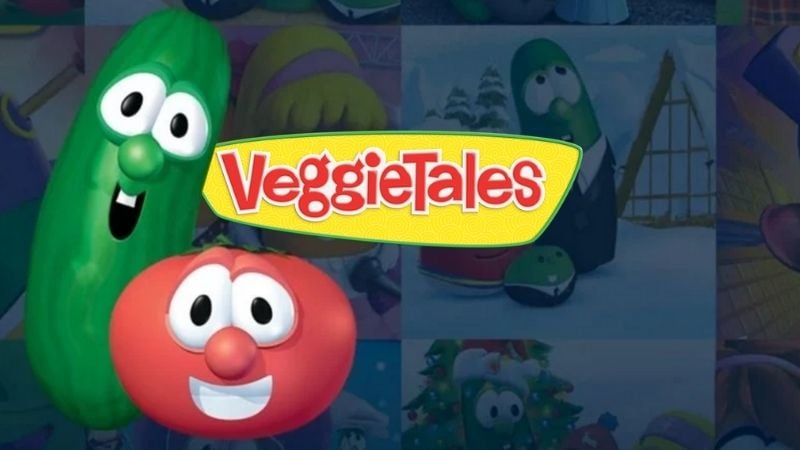