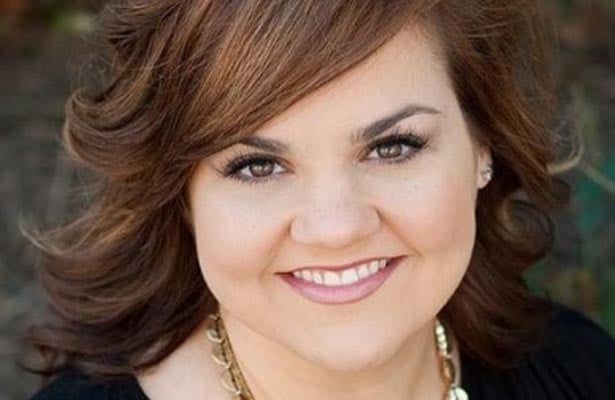 Abby Johnson’s story of transforming from a Planned Parenthood clinic director to one of the most well-known pro-life advocates in America is absolutely captivating. It’s a journey of faith, hope and redemption — one that is taking the box office by storm, as audiences flock to see Johnson’s story be told in the new feature film “Unplanned.”

Johnson told “The Pure Flix Podcast” this week that she’s been blown away by the response to the film, which was the fourth most popular movie in America last weekend.

Listen to Johnson reveal amazing responses to the film as well as her quest to rescue workers who desperately want to exit the abortion industry:

Johnson said it has been “really incredible” to see the impact that “Unplanned” is having on the masses, explaining that the movie is truly sparking a collective movement.

“I feel like this movie is not just a movie. It really is sort of creating a movement,” she said. “We want to get people plugged in. We want to rally around the people that are changing their minds.”

Johnson is no stranger to changing hearts and minds. Her nonprofit, And Then There Were None, helps workers who are in the abortion industry find a way out. She herself was once a director of a Planned Parenthood clinic in Texas, before being asked to assist on an abortion. What she saw left her fleeing the organization and changing her views on abortion.

“We’re actually reaching into these clinics and trying to get their workers out,” Johnson said, noting that the organization sends mailers, calls clinics and trains pro-life advocates on sidewalks in how to appropriately reach out to abortion clinic workers.

So far, And Then There Were None has helped 500 people leave the abortion industry.

“We’re trying to reach as many as we can, because we really believe that the majority of people who work in the clinics actually don’t want to be there,” Johnson said.

She knows from experience how hard it is to leave the job, as those who choose to do so lose their salary, friends and other comforts.

“You’re basically leaving everything behind,” she said.

As for Johnson’s own story, she went on a journey of healing after leaving Planned Parenthood. With an estimated 20,000 abortions unfolding at her clinic and another affiliated facility during her time there, she had to come to grips with her choices.

“It took practice. I realized early on after I left that I had a choice to make every single day that I woke up,” she said. “That I could wake up and I could choose to live in my past — the place that I can’t change, really the place that I feel like the enemy controls — or I can wake up and live in the present, I could live today for Christ in this gift that he’s given me.”

You can find out more about “Unplanned” — and get tickets here. If you’re looking for other pro-life movies, consider checking out this list. 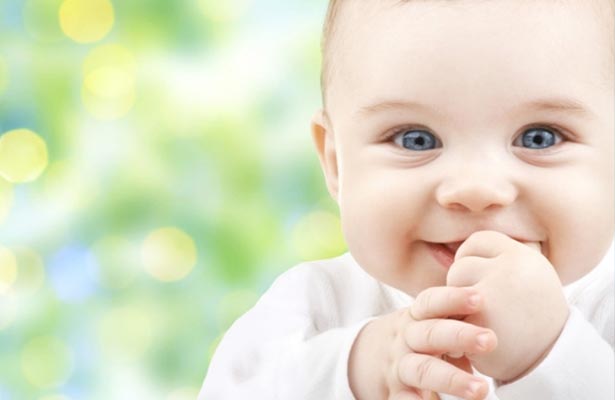 Inspired by ‘Unplanned’? 5 Pro-Life Movies You Can Watch Now 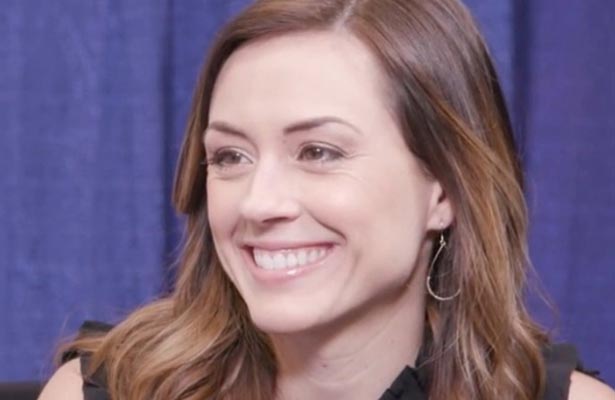