A 'Megaphone For the Gospel' That Will Help Transform Our Culture 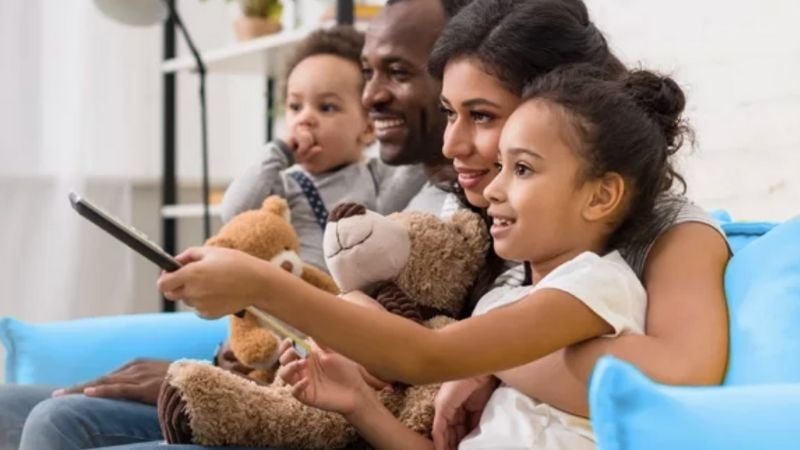 Pure Flix CEO Michael Scott passionately believes that "media can be used as the megaphone for the gospel," and he's taking innovative steps to make it a reality.

Scott, who co-founded Pure Flix in 2005, began his career in advertising, later turning the skills he learned into a passionate effort to help spread the gospel in an innovative way: through entertainment.

"We started Pure Flix with the vision to influence the global culture for Christ through media," Scott recently told "The Pure Flix Podcast."

Listen to Scott's powerful message at the 31-minute mark:

By 2010, Pure Flix was producing 10 or more movies per year; not long after, the company started partnering with other producers and was distributing 20 to 30 films each year.

And beyond theatricals, the company launched PureFlix.com, a non-profit, faith and family-friendly streaming service that offers thousands of TV shows, movies, documentaries and original series that change lives, inspire hearts, and lift spirits.

Scott said the non-profit streaming service gives Pure Flix yet another powerful "chance to impact lives," and the results have been incredible.

Already, PureFlix.com has seen users and fans stream over 70 million hours of content — and counting. Scott believes the organization differs from anything else in the marketplace.

"You're ... getting a message on Pure Flix that's biblically-based," he said. "We have tons of content for everyone. It's a safe place to consume content. This uplifts your spirit instead of pushing it down and getting into a dark place that a lot of content out there ... brings you to."

Scott shared that one more exciting opportunity from PureFlix.com is for fans to become lifetime members — a unique offering that allows you to have a voice in creating great entertainment.

With a $1,000 donation, a lifetime membership offers access to PureFlix.com for life. Plus, you get the chance to review, rate and vote on movies and series being created and gain access to special behind-the-scenes footage.

"We want to be able to allow you and your family to stream content for the rest of your life," Scott said. "It allows us to create better content ... to further the mission to get this, not only to more people in the U.S., but more people around the world."

He encourages you to become a lifetime member today and start having a voice and say in your entertainment. "It's a wonderful way to impact culture for Christ!" 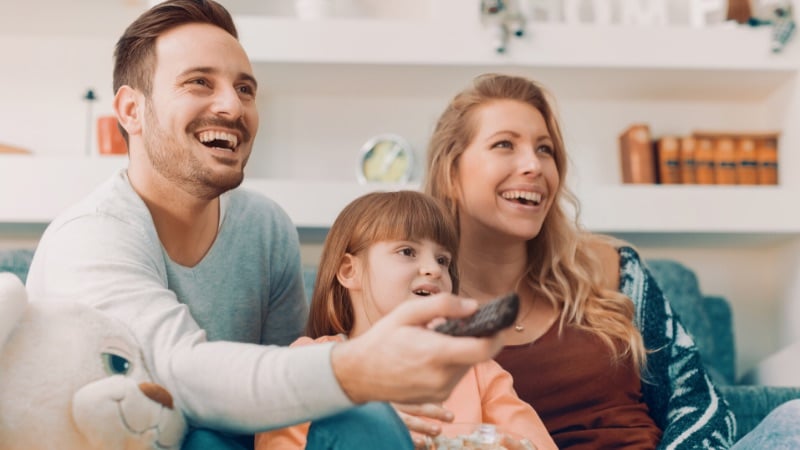 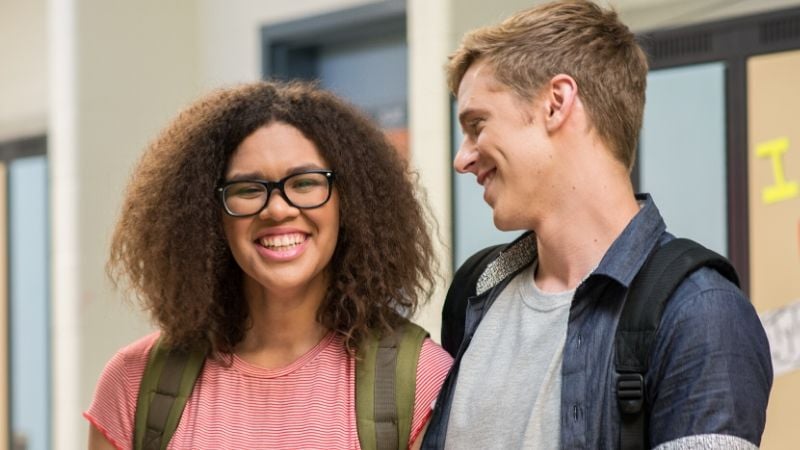