7 Documentaries on Pure Flix That Will Make You Smarter 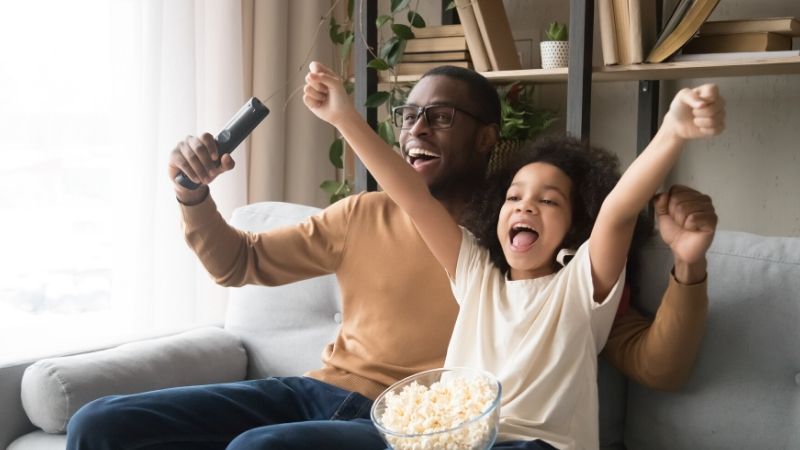 Sometimes it’s nice to just relax and enjoy a little entertainment on TV, but films and TV shows can also be great tools for keeping your brain sharp.

Did you know: Pure Flix offers a plethora of Christian documentaries that will help you learn more about history, geography, music, science, faith, and more? In fact, we have a fun list of biographical religious documentaries here.

WATCH: GET YOUR FREE TRIAL TO PURE FLIX TO STREAM EDIFYING MOVIES AND SHOWS RIGHT NOW!

We've collected just a few of the best Christian documentaries and family-friendly documentaries that are not only entertaining, but will also make you say, “Hey, I never knew that!” Let's dive into some excellent religious documentaries:

The Source: Travel The Road 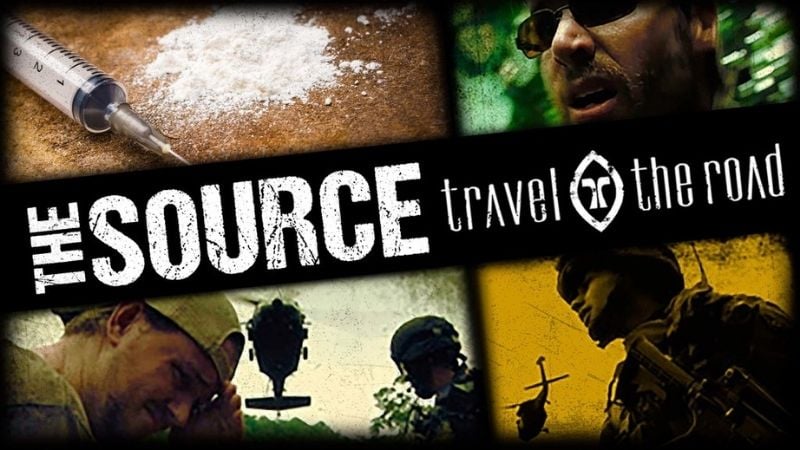 Deep in the jungles of Colombia and Peru, Tim Scott and Will Decker, of Travel the Road, are hot on the trail of cocaine traffickers.

Stream "The Source" on Pure Flix. 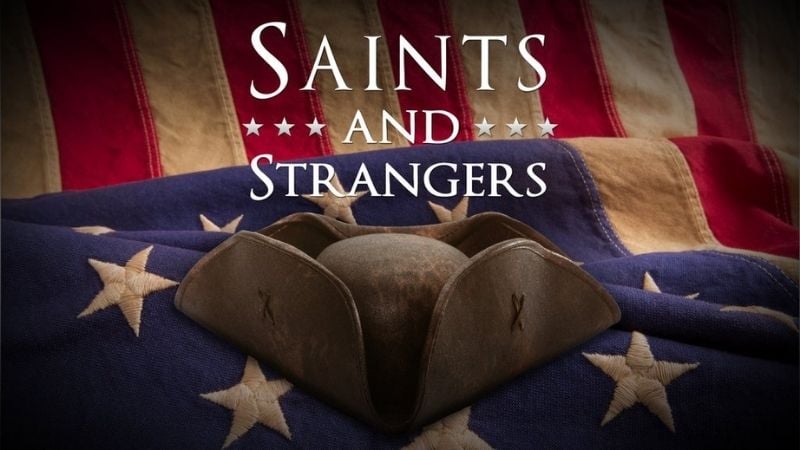 The Reality of Noah's Ark 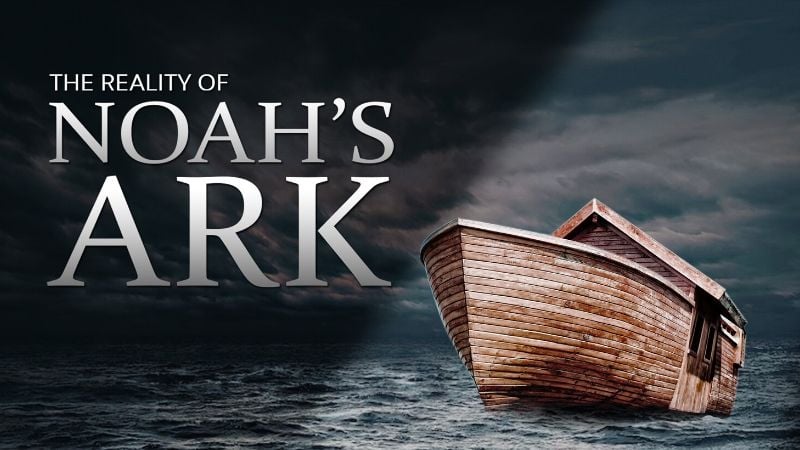 Throughout history, Noah's Ark and the Global Flood have been the focus of famous artwork, scholarly discussions, written works, and public dramatizations. While some have accurately upheld the Genesis account, many more have distorted and abused the facts.

In order to distinguish the truth about Noah's Ark, Branyon May (Ph.D.) plainly addresses the facts in this Christian documentary and clearly demonstrates "The Reality of Noah's Ark" with stunning visuals and concrete examples that will strengthen your faith.

Watch one of the best Christian documentaries on Pure Flix.

This is one of the more unique religious documentaries, as it details Corrie's story; she and her family were arrested by the Nazis for hiding Jews in their home. Her sister died in a concentration camp, though Corrie was eventually released. She later founded a post-war home for survivors and went on to preach about forgiveness. It’s a religious documentary you won’t want to miss.

Passion Of Saint Perpetua: Martyr Of The Faith 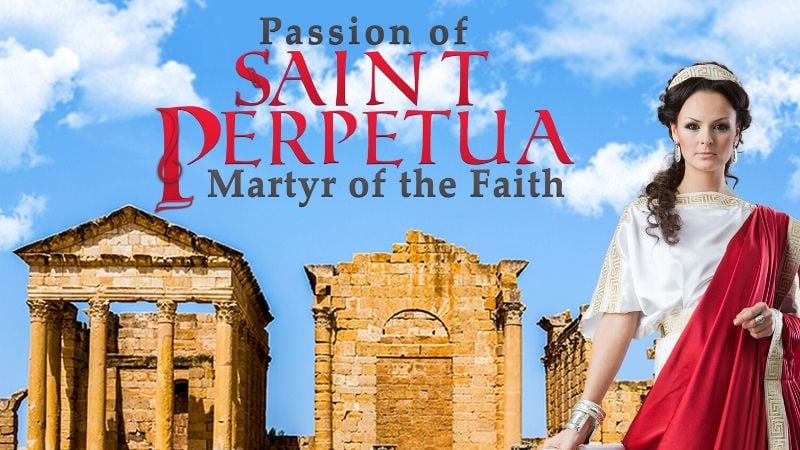 Have you heard of Perpetua? Perhaps not, but in this film — which is one of the most fascinating Christian documentaries — you'll learn about this martyr of the early church. The true account of the courageous young martyr holds a plethora of relevance for us today.

Dive right into "Passion of Saint Perpetua" on Pure Flix. 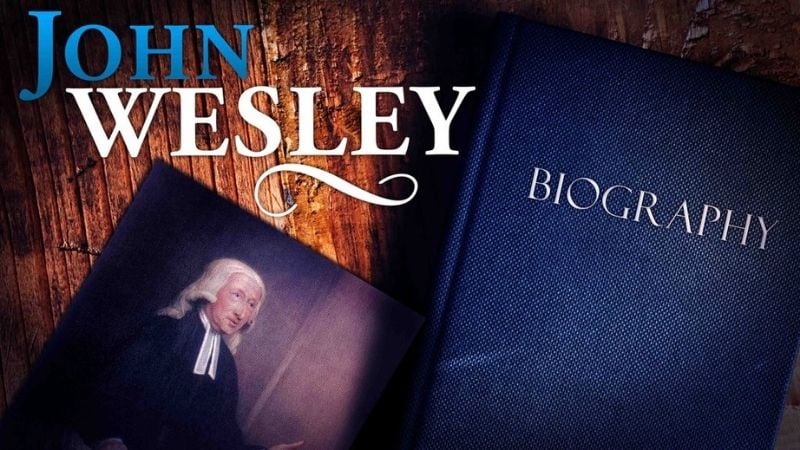 The full and vibrant life of John Wesley, one of the most influential Christian ministers in his time.

Want more religious documentaries? Here's an even bigger list of Christian documentaries. Watch them all with a free trial of Pure Flix today!