Fall is upon us and that means football has returned. Whether you are a diehard pigskin fan or a casual observer, there is something to learn from these Christian football movies: perseverance, determination and how to have faith when it seems hopeless.

These Christian football movies not only provide family-friendly entertainment, but can encourage and inspire you to seek God and His word when you feel like the world is against you. 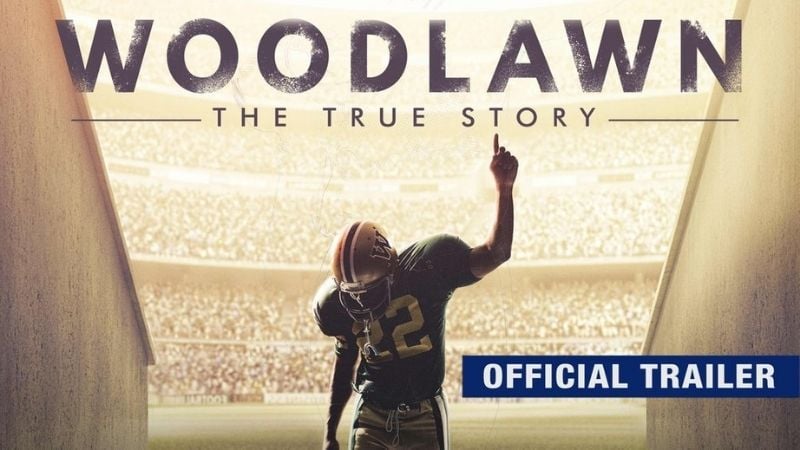 Watch “Woodlawn” with a free trial to Pure Flix today.

Tim Tebow: On A Mission 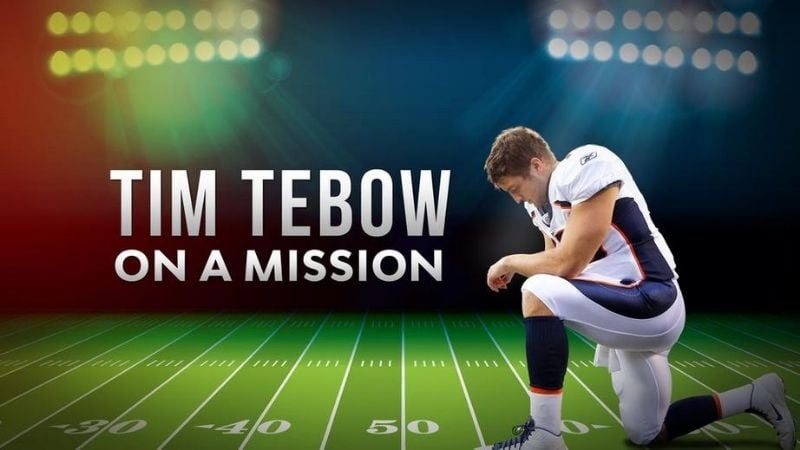 An in-depth look at what makes Tim Tebow the popular and polarizing figure today, “Tim Tebow: On A Mission” chronicles how his hard work and faith have guided him to collegiate success and NFL stardom. From being born on a mission, through his astonishing playoff run and trade to New York, the film explores his life through insightful interviews and rare footage few have ever seen. Heisman winner, BCS champion, but most of all, a Christian: Tim Tebow. 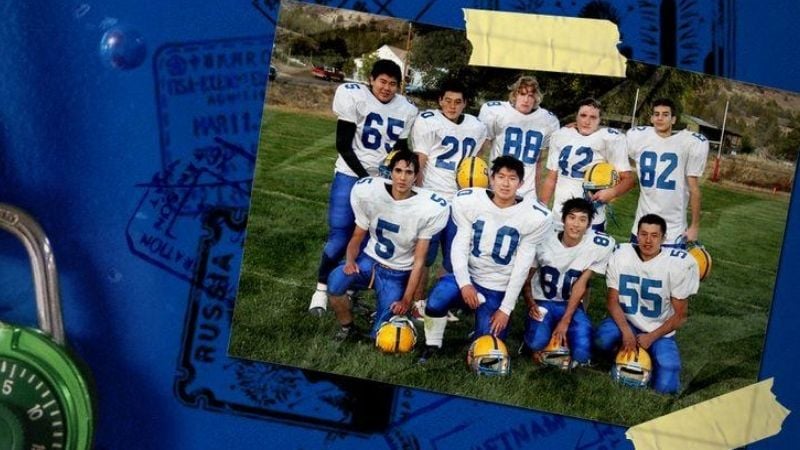 In a sleepy mountain town nestled in rural America, seven foreign exchange students set out to tackle the “American Dream.” This powerful documentary was filmed by the students themselves.

Watch “Welcome To Unity” with a free trial to Pure Flix today. 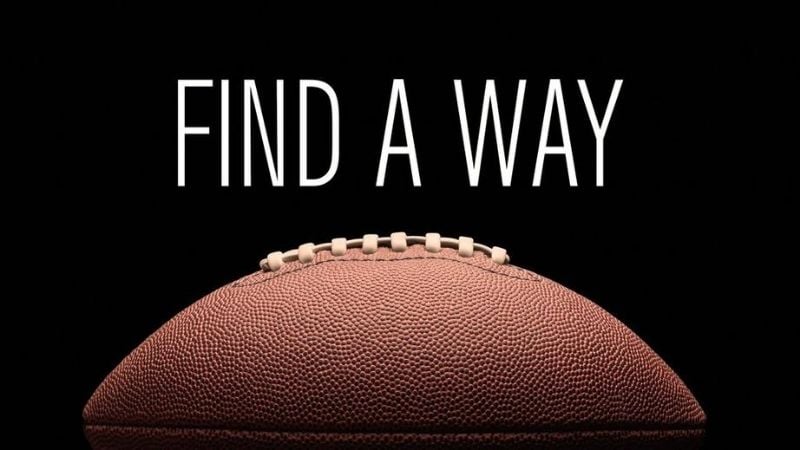 Finding faith can be difficult for many people on any given day. Imagine an ordinary Sunday morning. It's time to get ready for church and you go to wake your talented, loving, bright, beautiful son. Only, he won't wake up, ever again. What happens to faith then? What would happen to yours? When a small town suffers the loss of a beloved teenager, those left behind are forced to deal with the ultimate question: why? Inspired by a true story. 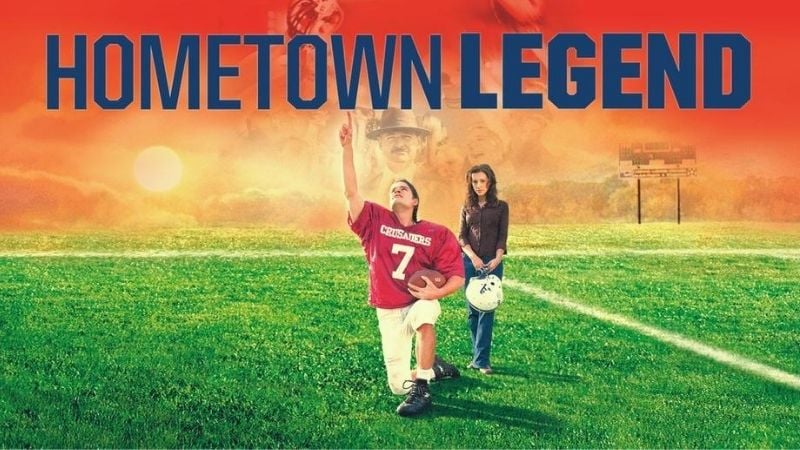 Nothing is impossible for those who have a dream! A single boy can bring victory to his school and make the entire town proud again. Parental Warning: Language.

Read Also: How Faith Can Change The Roughest And Gruffest Among Us 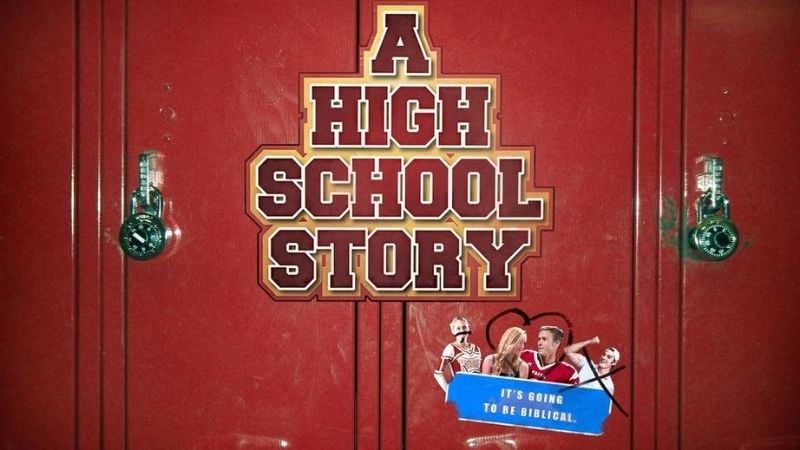 As the new school year begins at Faith High, the football team looks set to win, and the cheerleaders are ready to jump for joy. But wait—turns out there are kids at the school who don't play football or shake pom-poms. And life at high school can almost be as dramatic as, say David-v-Goliath, Esther-v-Haman, Paper-v-Rock-v-Scissors. So the starting quarterback gets hurt, the new kid struggles to fit in, the freshmen cower in fear, the principal is getting punk'd, and somebody is putting the "I" in "Cheerleader Team." Uh-oh.

Watch “A High School Story” on Pure Flix with a free trial now. 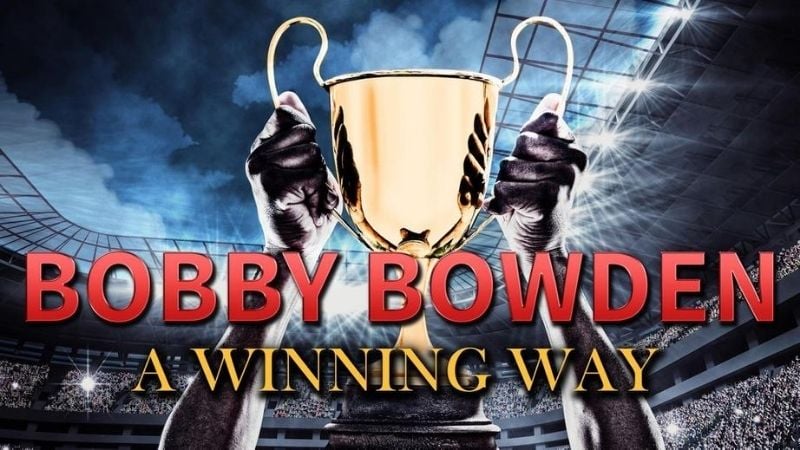 A behind-the-scenes look at a coaching giant as he shares the keys to what makes a winner whether in athletics or in life. 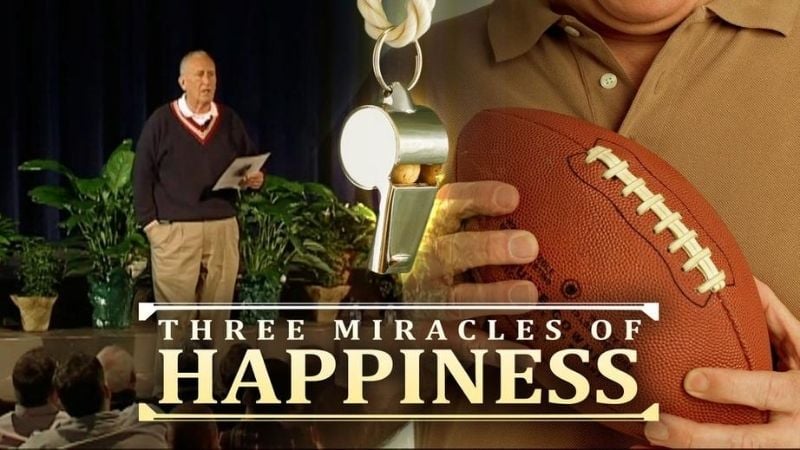 Gerry Faust had an amazing career as one of America's most successful football coaches. A devoted husband and father, Coach Faust has become a popular inspirational speaker who weaves the dramatic story of his own life into lessons for every life, always placing faith in God in the center of the huddle. Topics covered include: