5 Movies to Remind You of an Old-Fashioned Christmas 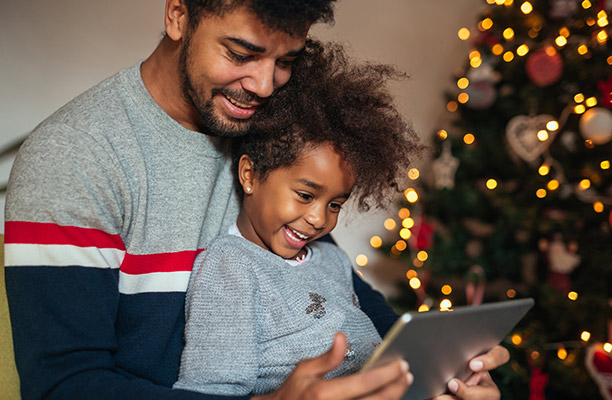 There is something wonderful about reminiscing about the traditional, family and faith-centered Christmases of your childhood. There are many classic Christmas movies and TV shows that have stood the test of time, following the too-often forgotten path of good, clean Christmas fun. But on PureFlix.com, you can also find new titles that have that same “old-fashioned Christmas” feel you know and love. Spend the night in and feel the joy as your children and grandchildren watch a movie or comedy special that you used to love when you were young. Or, try watching a film that’s new for all of you. Here are some clean old-fashioned Christmas movies and shows that will put you in the holiday spirit.

“Abbott and Costello: The Christmas Show”

This famous comedy special features the iconic comedy duo Abbott and Costello, as well as other stars from the era: Margaret Whiting, The Nicholas Brothers, Buster Shaver and Olive, and Tom and Jerry. The two perform hilarious sketch comedy skits and perform entertaining songs and dances.

This special was filmed for “The Colgate Comedy Hour,” a variety show that ran from 1950-1955. The show featured many stars and comedians from this classic era of Hollywood. 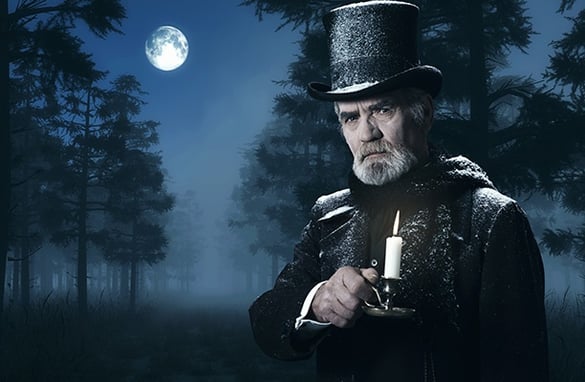 While there have been many remakes of Charles Dickens’ “A Christmas Carol.” many people claim the 1935 original is the best. This version differs from all other films in that the ghosts of all the tormented spirits are not shown; only their voices are heard. Sir Seymour Hicks plays the title role, both as young and old Scrooge. “Scrooge” is a classic that has stood the test of time from generation to generation, and continues to delight while sending a message about the true meaning of Christmas. 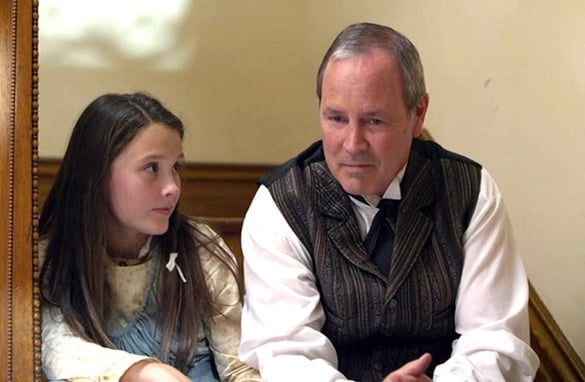 For many households it is a tradition to give an orange for Christmas, usually in a stocking. The story of how this tradition began is retold in this classic holiday movie, “Christmas Oranges.” Rose is an orphan with a sweet spirit, despite living in the cruel Irongates orphanage. The strict headmaster, who punishes all the children for the slightest infraction, takes a particular disliking to Rose. A ray of hope breaks through when the children learn that the headmaster’s brother has a tradition of giving each child in the orphanage an orange. 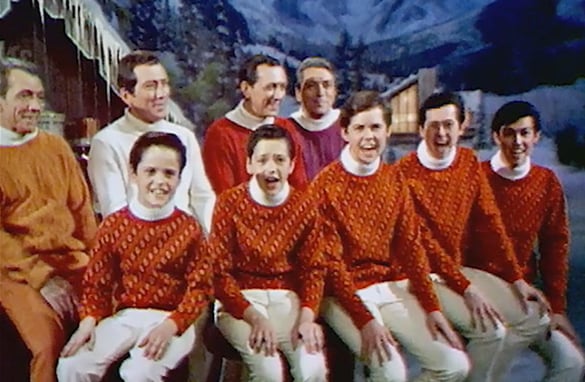 While the show regularly had celebrity guest stars, the Christmas specials always featured Andy’s family. Eventually, the Osmond Brothers also joined in on the fun. The popular song, “It’s the Most Wonderful Time of the Year” was written specifically for the 1963 Christmas TV special. If you’ve never been fortunate enough to catch the “Andy Williams Christmas Show,” watch it this year. And if you are already familiar with the special, make sure to pass it on to the kids and grandkids.

“Christmas for a Dollar” 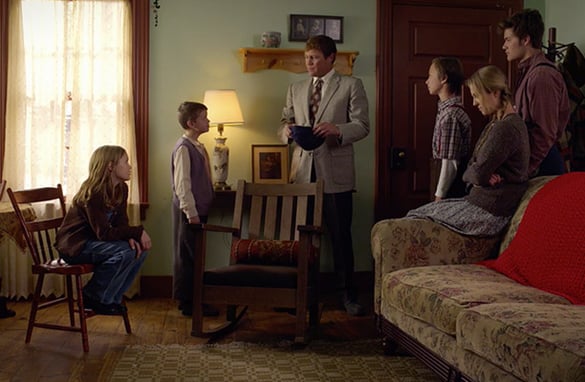 America is in the midst of the Depression, and the Kamp family is struggling to get by, especially after Mrs. Kamp's untimely death. Now little Ruthie, with her mother gone and her father overwhelmed by doctor bills resulting from her brother's polio, expects another Christmas without presents or festivities. But when her father brings home one dollar in change and lets the children use it to buy special gifts for each other, the Kamps come to find that money isn't what fills Christmas with joy, love, and miracles.

Watch Now: “Christmas for a Dollar” →

After the holidays, you can continue to enjoy classic films and TV shows with the PureFlix.com Clean Classics Movie Guide. Great for all ages, enjoy family movie night by playing one one of your favorite childhood films. Download your free guide today! 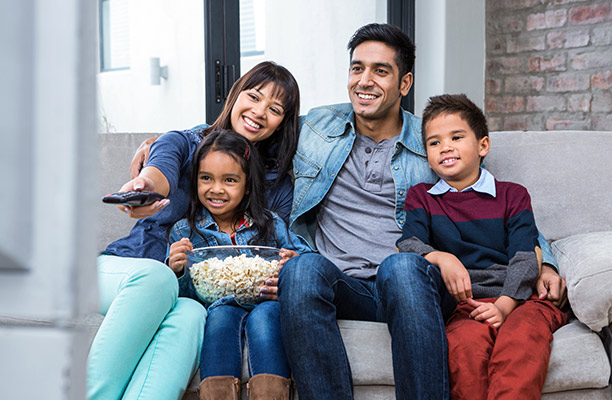 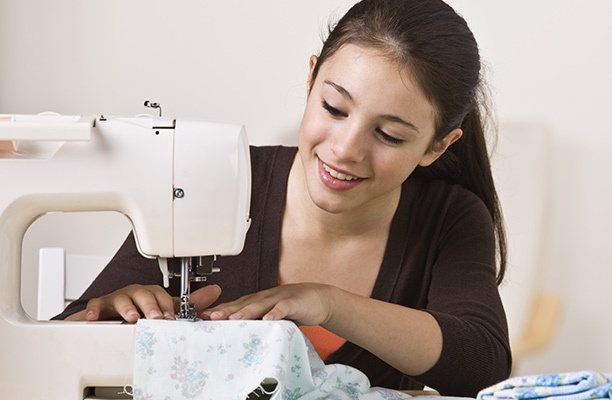