What’s your favorite part about the Fourth of July? Some common answers are:

"Spending time with family and friends…"

"Sharing meals with loved ones…"

The Fourth of July is known for fireworks and BBQs. Yet, have you ever considered the holiday  as an opportunity to worship and praise God for the freedom He granted to us? 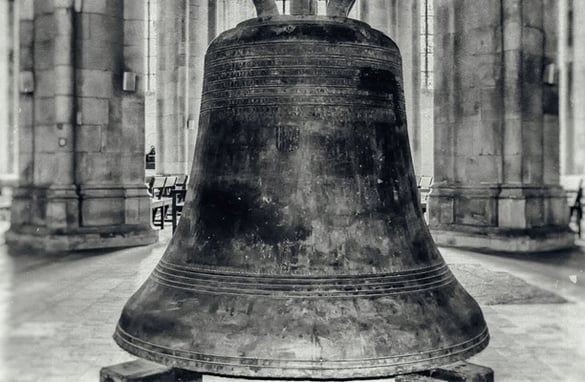 Not only is God referenced four times in the Declaration of Independence, Leviticus 25:10 is inscribed on the Liberty Bell. The Liberty Bell was rung to signify freedom for the people of the United States of America and it was inscribed with His words.

“Consecrate the fiftieth year and proclaim liberty throughout the land to all its inhabitants. It shall be a jubilee for you; each of you is to return to your family property and to your own clan.”

Much like the Fourth of July is celebrated now, the Founding Fathers selected a passage that demonstrates God’s desire for our jubilation and our commitment to family. Therefore, as you celebrate this  holiday, remember that God wants you to enjoy it with your loved ones!

Read Also: What Has Happened to Religious Freedom?

God is Mentioned Four Times in the Declaration of Independence

1. God is mentioned in the first sentence of the Declaration of Independence:

“...to assume among the powers of the earth, the separate and equal station to which the Laws of Nature and of Nature's God entitle them, a decent respect to the opinions of mankind requires that they should declare the causes which impel them to the separation.”

The Declaration of Independence immediately refers to “Laws of Nature and of Nature’s God”.

“We hold these truths to be self-evident, that all men are created equal, that they are endowed by their Creator with certain unalienable Rights, that among these are Life, Liberty and the pursuit of Happiness.”

In the second paragraph, the Founding Fathers refer to God as “Creator” and describe the “Rights” that God endowed to all women and men: “life, liberty and the pursuit of happiness.”

As mentioned above, the Founding Fathers made it a priority to include sentiments that demonstrate the fact that He wants us to be happy here on Earth.

3. The Declaration of Independence reminds us that all aspects of our lives, spiritual and political, are in God’s hands.

“...with a firm reliance on the protection of divine Providence”

The “divine Providence” the Founding Fathers referred to was God - God will always protect us. Our freedom was sealed in His protection.

4. The final mention of the divine in the Declaration of Independence is:

“...we mutually pledge to each other our Lives, our Fortunes and our sacred Honor.”

As you can see, the Founding Fathers culminated the Declaration of Independence with the reminder that our freedom and citizenship is a sacred honor granted to us by Him.

Still in the mood to learn even more about America this Independence Day? Delve into our country’s fascinating history through The American Heritage Series  and Discovering America’s Founders, both streaming on PureFlix.com now! 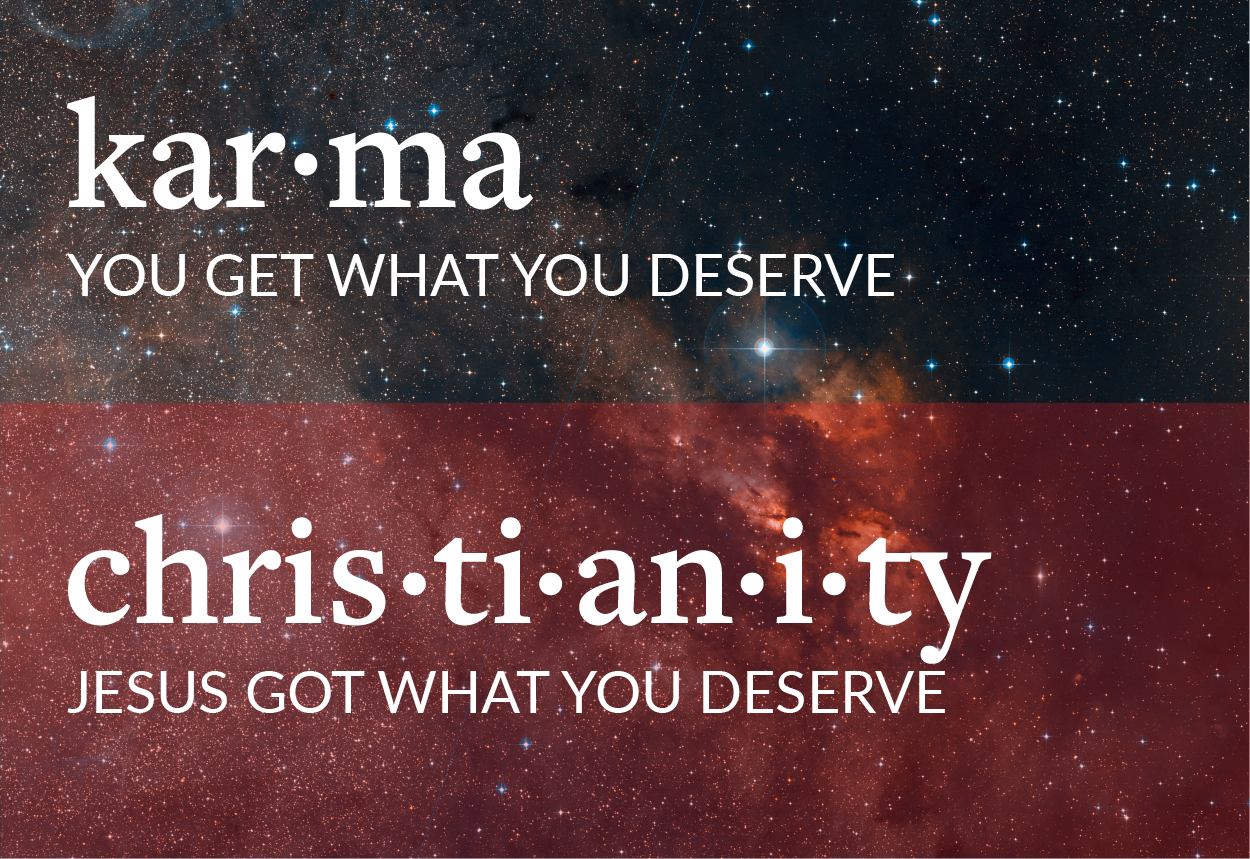 Should Christians Believe in Karma? 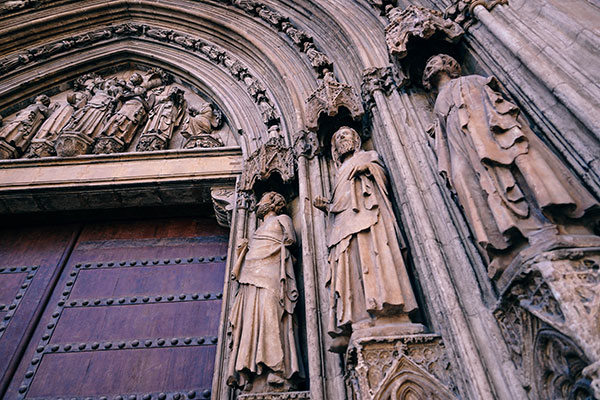 This is Why St. Thomas Was Called ‘Doubting Thomas’ and More