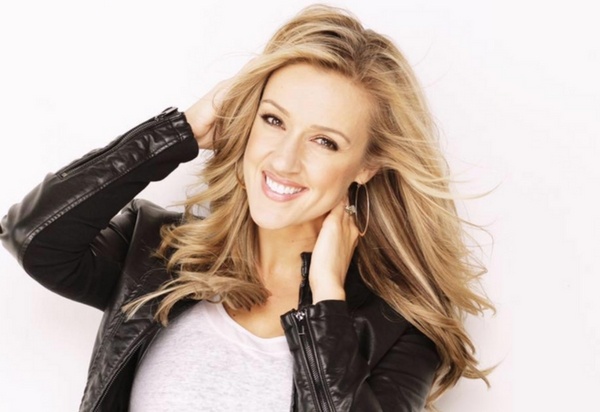 “Inside Edition” correspondent Megan Alexander has spent her career working in the fascinating intersection of media and entertainment — and, along the way, she’s learned a lot of important lessons about faith, life and plenty more. Alexander, who is outspoken about her faith, believes that it’s essential for Christians to have a presence “in all areas of society.”

“If we want to change culture, we have to engage directly with culture and we have to do it with excellence,” she said during a recent episode of PureFlix.com’s “Pure Talk,” calling cultural engagement a “responsibility.” “I think Christians need to go into all areas of society.”

“If we want to change culture, we have to engage directly with culture and we have to do it with excellence."

Read Also: For King & Country Gets Real in Exclusive Interview

Alexander, author of “Faith in the Spotlight: Thriving in Your Career While Staying True to Your Beliefs,” said that many Christians complain about what’s on TV and in movies, but that there aren’t enough believers working in newsrooms, production studios and at other influential outfits to help turn the tide with more positive and uplifting messages.

“Christians complain about culture, they complain that family values aren’t represented on television and movies,” she said, noting the dearth of Christians working in media and entertainment. “And then you’ve got nobody there working, no one who hung in there … developing those relationships and friendships.”

In addition to cultural engagement, Alexander encouraged people to respond to God’s calling on their lives and to have confidence that He will guide them through any difficulties — a theme that emerged in her own story of working in entertainment and media as a devout Christian. 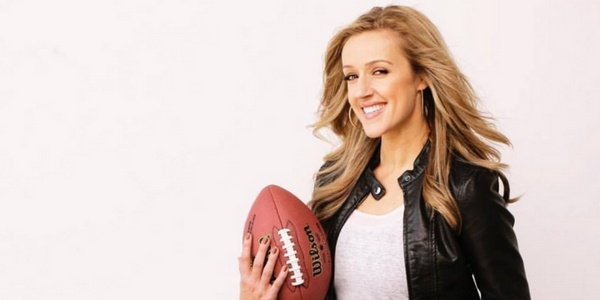 “If you feel God wants you to do something and you are called to do something, He will take care of you,” she said. “He promises us in His word that He will be with us every step of the way.”

Alexander, a wife and mother of two who leads a busy work schedule filming in New York City and Nashville, also explained the importance of communication and routinely keeping in touch with one’s faith, especially amid life’s oft-times difficult balancing act.

“You constantly check-in and have a checkup, even if you don’t feel ill,” she said of the importance of spiritual health and connecting with God.

In the end, she feels called to her work in media and entertainment, encouraging others to also discover God’s calling over their own lives. 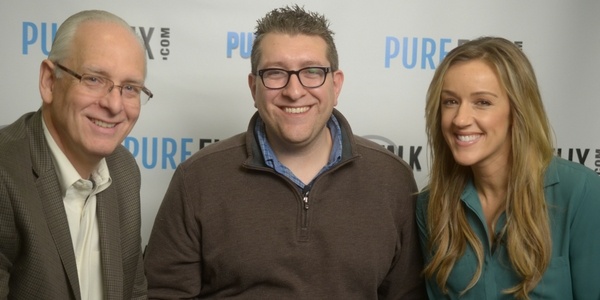 “As a woman, I feel called to work,” said Alexander, who also has a cameo role in “God’s Not Dead: A Light in Darkness”. “From day one I knew I wanted to work in this industry in some way.”

You can watch additional episodes of “Pure Talk” and thousands of other family friendly and Christian movies on PureFlix.com for free with your free trial. 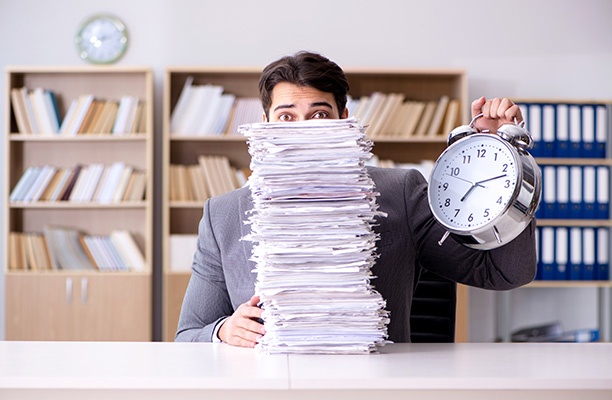 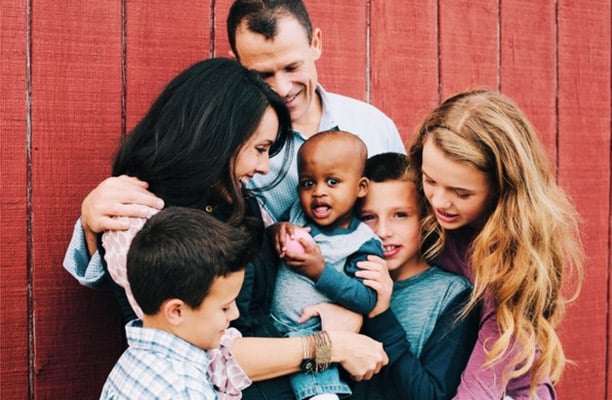