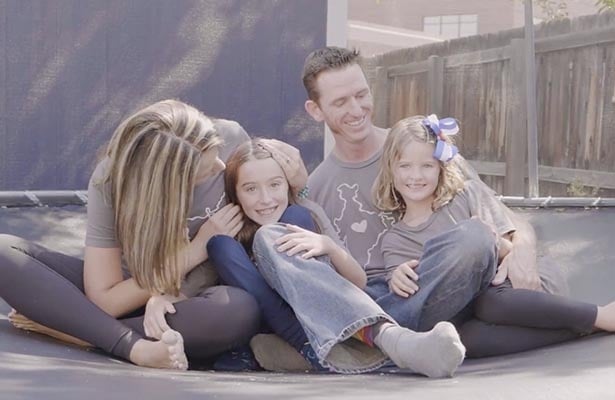 Following God’s calling isn’t always easy. It’s a lesson the Kremser family of Littleton, Colo. knows well. Robyn and Trevor Kremser were excited to share their adoption story with Pure Flix Insider because they hoped it would inspire others to take their own leaps of faith. What they didn’t know was that they were also in for a life-changing surprise! David A.R. White grew up as a pastor's son in a small Mennonite farming town outside of Dodge City, Kansas. Although his family did not watch movies and his high school didn't do much drama, White did produce a play as a high school senior and developed a strong interest in acting. When he was 19, White left Moody Bible Institute with his father's blessing, feeling called by the Holy Spirit to move to Los Angeles and pursue acting.

Taking Up Your Cross Has A High Price Tag The "Do You Believe?" team met Kelvin Cochran, the Atlanta Fire Chief who was fired for his faith. We asked Chief Cochran to watch the movie and share his thoughts with you, which he does below. Join Chief Cochran in seeing the movie this week when it debuts on PureFlix.com and please continue to pray for Kelvin and his family.

Life Imitates Art in Pure Flix's "Do You Believe"? It’s been said, “Life imitates art.” In "Do You Believe?", the newly added movie now streaming at PureFlix.com from the creators of "God’s Not Dead", we meet Bobby, an EMT who loses his job for sharing his Christian faith with a dying man. 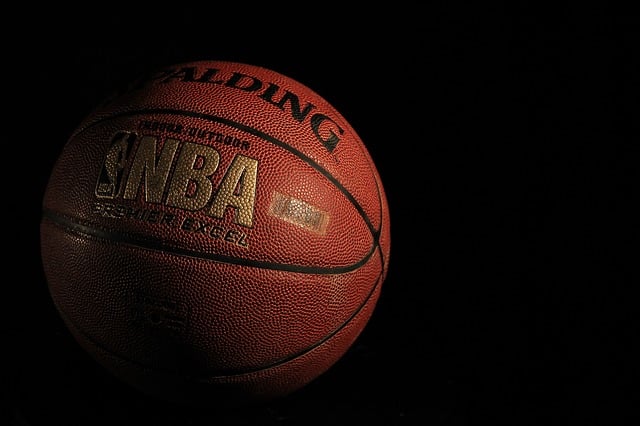 With Christmas Day marking the unofficial start of the NBA season, the Pure Flix Insider recently spoke via telephone with Andrew Lang, the team chaplain for the Atlanta Hawks.

Lang, a Christian who played pro basketball for 12 seasons, became a licensed minister during his playing days and was named to his position in 2003. He told the New York Times last spring that as a player, attending chapel before games "built his confidence and helped him find his voice."

There’s an interesting movement quietly brewing around the country that is seeking to change “Black Friday” into “Bless Friday.”

Most of us are quite familiar with this day after Thanksgiving. It’s when merchants all over the country try to drive customer traffic by drastically lowering prices on everything from fleece to flatscreens. To some, it’s way of saving money. To others, it’s becoming more of a day for service--not shopping--and a way to help reconnect with the spirituality of Christmas.

Thank You Lord and God Bless You From Pure Flix Kyle Prohaska, the producer of such Christian movies as "Love Covers All" and "Standing Firm", (currently streaming online at Pure Flix) is in an enviable position. He’s found a way to marry his love for God with his passion for film and film-making process. “Any talent or ability I have is God’s grace at work so it seems only natural to want to use the art form to bring Him glory in whatever way He sees fit,” Prohaska said.