The Story of Saint Nick and the Origin of Santa Claus 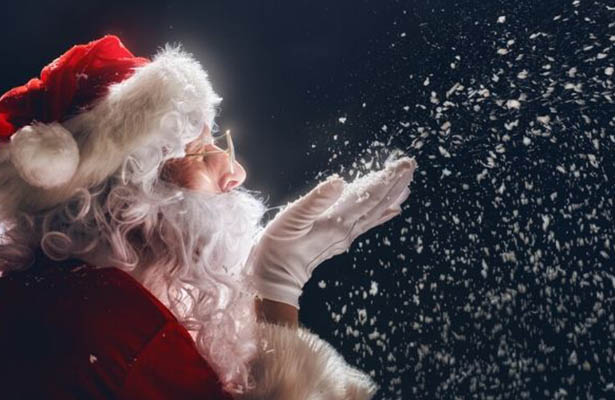 Children today are fascinated by Santa Claus, with millions of kids anxiously awaiting his "arrival" on Christmas Eve to deliver toys under their trees. Not everyone celebrates the tradition, but nearly every American is familiar with the imagery surrounding Saint Nick.

With that in mind, you might be wondering, “Who is Saint Nicholas?” — and where did the myth of the modern-day Santa Claus first take form?

Who Is Saint Nicholas?

So, who is Saint Nicholas, you ask? Well, since everyone knows the modern-day depictions of Santa Claus, let's first go deep into history to understand the real-life Saint Nick and his legacy (something you can also watch in “Saint Nicholas: The Real Story” on Pure Flix).

Jolly Old Saint Nicholas lived long, long ago. In fact, he was born around 280 A.D. in what is now present-day Turkey. He grew up to become a Christian bishop, and was reportedly known for helping the poor and sick — a reality that came to later play a part in the legend of Santa.

But one of the toughest elements surrounding St. Nick's story is that his life isn't extensively documented anywhere, with most of what we know about Saint Nick centered around traditions that have been passed down.

So, it’s a bit of piecing together what has been passed on to fully understand St. Nick. Encyclopedia Britannica has some fascinating details about Jolly Old Saint Nicholas' life:

He was imprisoned during the persecution of Christians by the Roman emperor Diocletian but was released under the rule of Constantine the Great. He attended the first Council of Nicaea (325), where he allegedly struck the heretic Arius in the face. He was buried in his church at Myra, and by the 6th century his shrine there had become well known.

Clearly, there’s some interesting history there, but let's get back to Saint Nicholas' acts of goodness that have inspired his legacy. According to the St. Nicholas Center, Saint Nick's parents died when he was a young boy.

He reportedly used his inheritance to help the poor and ill and dedicated his life to God. One story surrounding Saint Nicholas' apparent goodness tells us that he saved three girls from a life of prostitution when he secretly gave their father three bags of gold to pay off debts.

When Does Saint Nick Come?

Children believe that Jolly Old Saint Nicholas travels around the world on Christmas Eve, leaving his home in the North Pole to deliver gifts and surprises to good boys and girls. It’s a childhood staple for many, though some Christians tend to focus on the legacy of St. Nick rather than the fanfare surrounding the mythical figure whom he inspired.

There are different Christmas traditions all over the world, but in the U.S. the tradition of Santa Claus kicked up a notch in the 19th century. There's a whole history surrounding Jolly Old Saint Nicholas throughout the ages, but it's the U.S. rendition that we'll focus on.

It seems a number of authors and illustrators played a role in Santa Claus' formation and modern-day conceptualization. National Geographic reported that Washington Irving's 1809 book, "Knickerbocker's History of New York" showed St. Nick flying around to kids' homes and dropping off gifts. 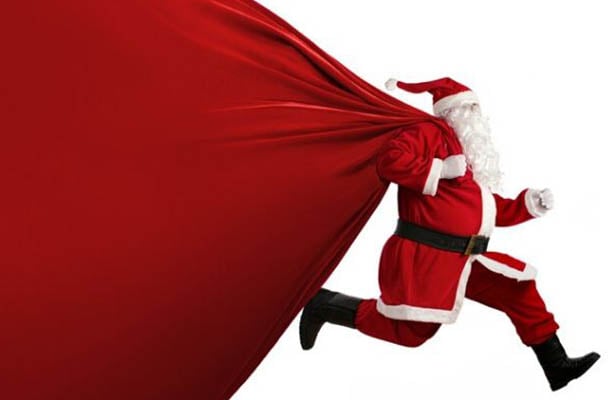 By 1821, "The Children's Friend," an illustrated poem, showed Santa again, building upon his relation to the Christmas season. Just a year later, as National Geographic noted, Saint Nicholas was given another popularization with Clement Clark Moore's "The Night Before Christmas."

Over time, that legacy and imagery built and spread even beyond the U.S., giving us the popularized images of Jolly Old Saint Nicholas that most of us know all too well.

Now that we've covered Santa Claus, let's also note that Saint Nicholas has his own day of honor: Saint Nicholas Day, which unfolds each year on December 6.

St. Nick Day is celebrated in parts of Northern Europe and other locations around the world, and much like Christmas it's a time when kids get gifts, candy and cookies. The Daily and Sunday Express has more about Saint Nicholas Day:

People in western Christian countries, as well as Romania, observe the day on December 6. Over in the Netherlands, St Nicholas day is celebrated on December 5.

The day is celebrated slightly later on December 19 in eastern Christian regions, including the Middle East and Eastern Europe. However, the day is not regarded as a public holiday in countries such as the U.K., Australia, Canada and the U.S.

Children will leave out treats for St. Nick as well his animals, like carrots and grass, and then they'll wake to find small gifts that their parents have left for them (in Saint Nicholas’ name).

Some families even have a father who dresses up like Santa the night before — again, similar to Christmas! Parades are also sometimes part of the festivities.

This is a relatively quick overview of St. Nick, Saint Nicholas Day and our modern-day celebration of Santa. If you're looking to answer questions like "Who is Saint Nicholas?" and "How did we end up with these modern traditions?" we hope this piece was helpful.

Want more Christmas? Head on over to check out our guide of some of the best Christmas movies streaming right now on Pure Flix. 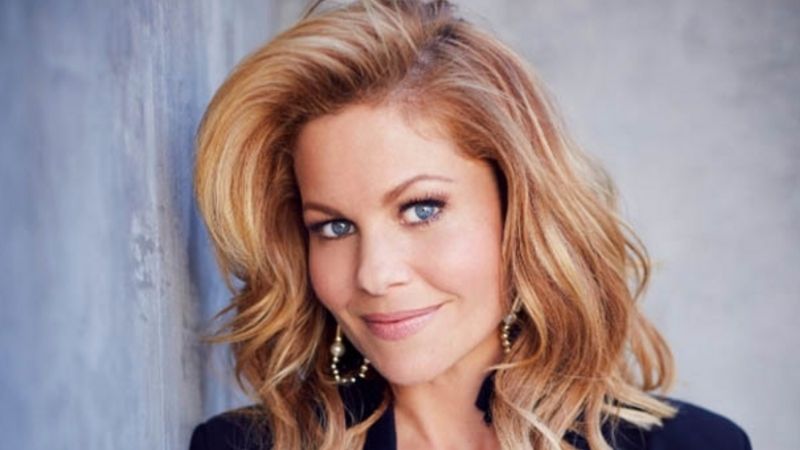 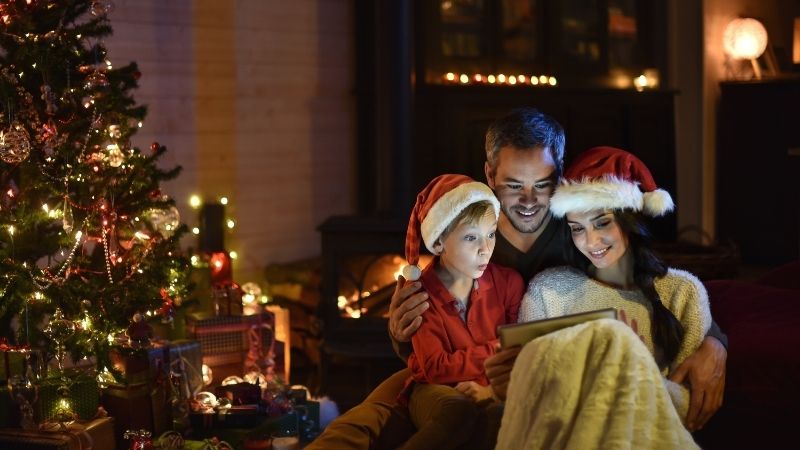 How to Celebrate Christmas at Home or in Quarantine