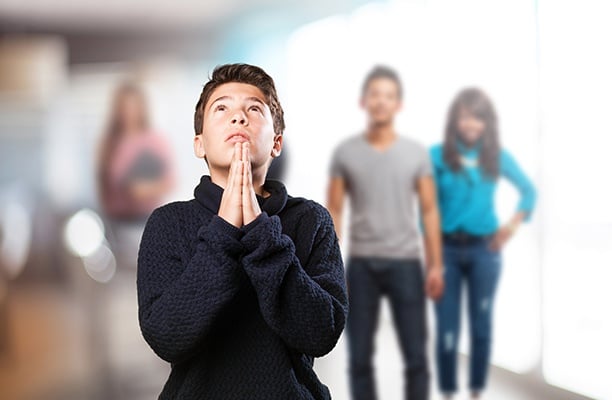 Fifty years ago, the U.S. Supreme Court removed government-endorsed prayer from public schools, ruling the practice unconstitutional. The decision remains at the center of debate over the separation of church and state, and altered the way classrooms approached faith and religion. 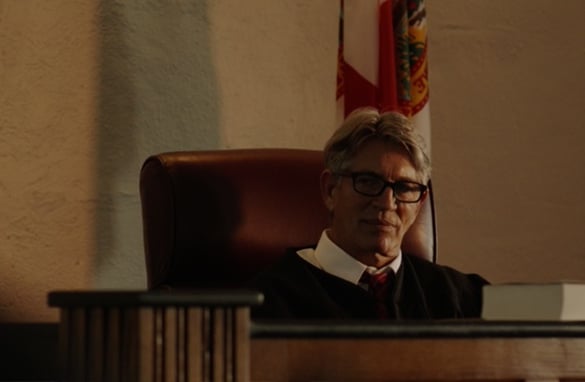 “A plain-text reading of the Amendment says ‘no law...no law shall be made to impede free exercise of religion.’ So they say ‘separation of church and state.’ I say there would be no state without the church."

In 1958, Steven Engel, a New Yorker, joined forces with other parents to sue the state over a prayer being recited in the schools. The invocation they attacked, approved by the state Board of Regents, acknowledged reliance on God and asked for blessings on all. The parents argued that requiring the children to perform this recitation constituted establishment and promotion of religion by the state. While the initial case fell because the children were not required to say it, the parents appealed and brought the case to the Supreme Court in Engel v. Vitale.

The final ruling, argued by the majority in 1962, said the state of New York violated the establishment clause of the First Amendment. In a dissenting opinion, Justice Potter Stewart wrote that he failed to understand how children choosing to recite a prayer established a religion. He added that requiring them not to do so went further toward violating the establishment clause than letting them choose.

A few years prior to this decision, the Supreme Court banned instruction on religion by clergymen in buildings owned by the state of Illinois, setting a precedent for future cases. The program, run under the school district’s control, allowed teachers to offer one unpaid hour of religious education to students who chose to attend. Vashti McCollum, an avowed atheist, sued but lost in the state court. She appealed to the Supreme Court, who ruled 8-1 that the voluntary classes violated the establishment clause.

In the 1963 Murray v. Curlett case, the Supreme Court expanded on their 1962 decision to ban mandatory Bible readings in schools, thus finishing the government’s drive to remove the Christian faith from the nation’s education system. 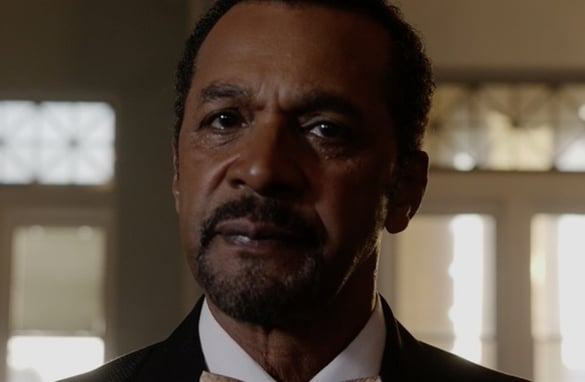 Today, prayer is viewed by many as controversial in public schools, but that hasn’t kept it out. Many continue to practice their faith, despite ongoing opposition.

In 2014, a school district ceased all team prayer prior to sporting events. At the next football game, cheerleader squads from both schools decided to meet and pray together anyway. Their voices could be heard throughout the silent stadium as they recited the Lord’s Prayer in unison.

In 2017, a complaint drove a West Virginia school district to replace a high school’s pre-game prayer with a moment of silence. The football team decided it didn’t agree and, when the moment began, the team surged to the middle of the field as one. Their opponents met them there and the two teams knelt and recited the Lord’s Prayer, with many in the crowd joining them.

The fight for prayer in schools may seem like an uphill battle, but many continue to be a light for Christ’s message anyway. They pray for their country and their schools in the face of opposition, knowing that God isn’t limited by the legal system. 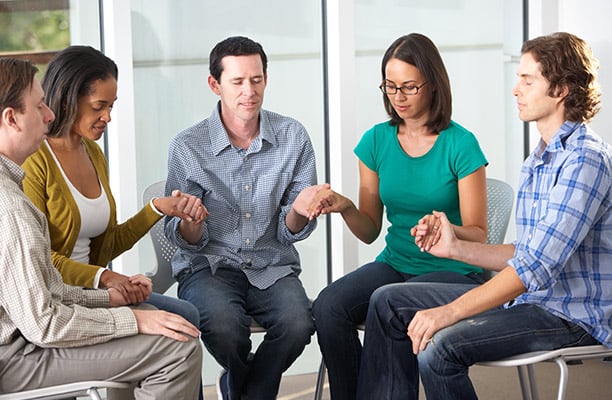 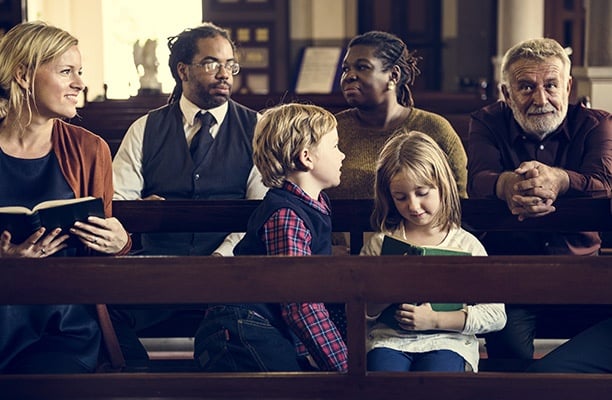