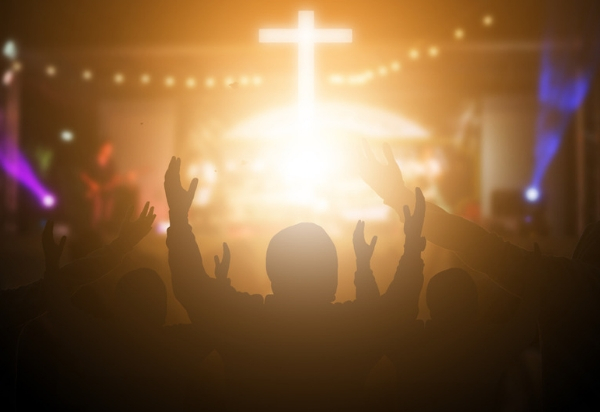 Adam Tyson, the pastor who is invigorating and inspiring audiences across the U.S. at rapper Kanye West's "Sunday Service" events, has revealed some fascinating details about West's newfound faith.

"He is living and walking with God," Tyson told "The Pure Flix Podcast," noting that he's seen noticeable changes in the rapper's life. "He's in the Bible. He's in prayer."

Tyson, pastor of Placerita Bible Church in Santa Clarita, California, said West won't even allow people to curse around him — and he confirmed that the performer only wants to sing gospel music moving forward.

Listen to Tyson reveal the amazing ways West has changed:

The preacher also shared the story behind how he first met West, explaining that the rapper randomly visited his church of around 300 members in May, and the two quickly struck up a friendship.

It was during some private conversations that West told Tyson he had recently become a Christian.

"[West said], 'I was just under the weight of my sin and I was being convicted that I was running from God, and I knew I needed to make things right, so I came to Christ — I came out of darkness and came into the light,'" Tyson recounted.

The pastor recalled spending three hours with West during their first meeting. Tyson said he went through the gospel and explained "that Christ came to die" for sinners and that "by repenting and believing in him we can have eternal life."

The rapper's response to this message was fascinating. He reportedly told Tyson, "I told you I've been radically saved. I believe that message and I want to get that message out to the world."

And that's exactly what West appears to be doing now, hosting "Sunday Service" events at churches and locations across the U.S. — musical events that also feature gospel messages from Tyson.

As for Tyson, he has kept his commitment to help Kanye.

"[I told him], 'As long as you're professing Christ and living for him, I'm here to help you,'" he said.

In addition to traveling the U.S. to deliver the gospel at West's "Sunday Service" events, Tyson hosts Tuesday Bible studies with West and his staff, traveling to Cody, Wyoming, each week where West now lives.

"He's so excited about studying the Bible," he said. "How can you say no?"

You can read more about West and his relationship with Tyson here. And if you're looking for more inspiring stories about musicians changing lives, you've come to the right place. 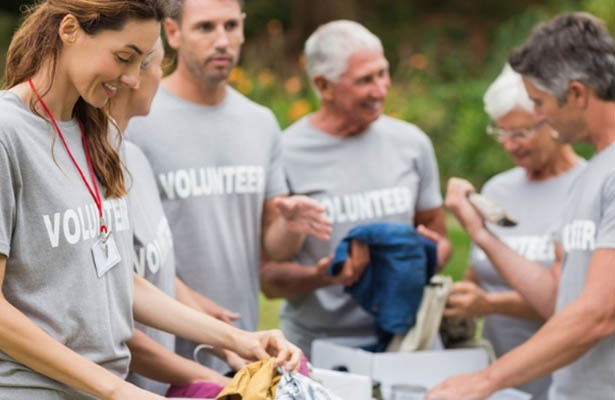 Powerful Ways to Give Back to Your Community

Your Ultimate Guide to Pastor Appreciation Ideas, Scriptures and More