The Fascinating Biblical Connection Between Passover and Easter 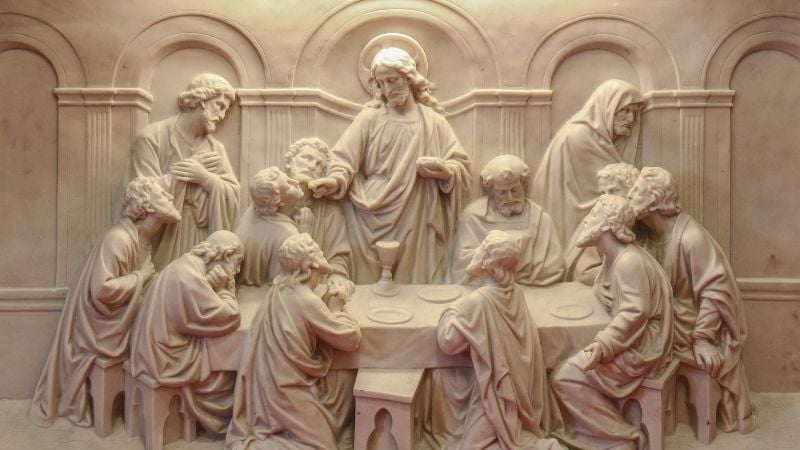 Easter falls each year either during — or near — Passover, a Jewish commemorative holiday that celebrates the Hebrews’ liberation from Egyptian captivity and slavery.

So, let's explore Passover and Easter in a deeper and more profound way:

You'll obviously be able to find Passover in the Bible. But this article also offers a helpful explainer that provides the essential ins and outs of the holiday’s significance as well as its relation to Easter (you can also watch a video explanation of Passover here).

So, what is Passover? The Passover, which coincides with the Festival of the Unleavened Bread, begins on the 15th day of the Jewish month of Nisan, which typically falls in April, and extends for eight days. It’s a widely celebrated Jewish holiday that remembers the Hebrews’ exodus from Egypt.

It is observed, in part, with a family meal called a Seder, a tradition that is held in Jewish homes on the first night of the celebratory period. Prayers are said during this dinner and adherents observe strict dietary measures throughout the week. 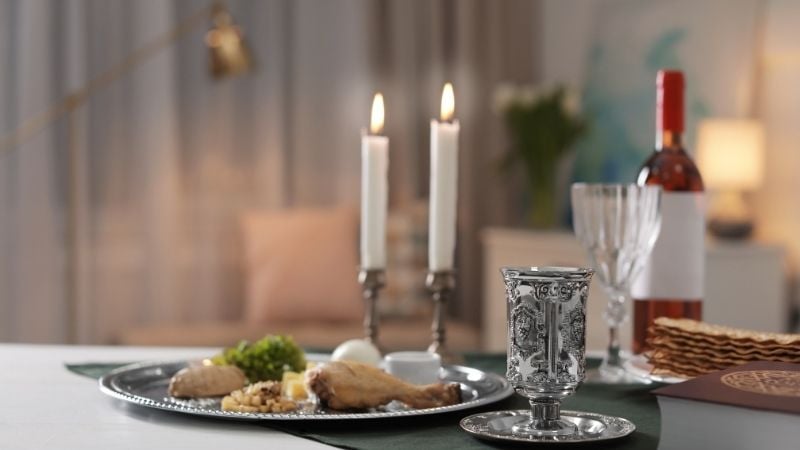 The roots of the Passover story are set in the Book of Exodus, when God promised to release the Hebrews from Egyptian captivity.

Now that we've answered the question, "What is Passover?" let's explore the Passover story as explained in scripture.

READ ALSO: How To Forgive Others By Remembering the Cross This Easter

What’s the Biblical Backstory of Passover?

After Pharaoh’s repeated refusals to comply with God’s request through Moses that the Hebrew slaves be freed, some fairly unpleasant plagues began: water turned to blood — and frog, lice/gnats, and fly infestations broke out.

And that’s not all. The Passover story tells us there was also a plague of livestock, boils, hail, locusts, darkness ... and the death of the firstborn.

Pharaoh continued his stubbornness throughout the first nine plagues — that is, until the 10th and final plague took the lives of every firstborn Egyptian child. The finer details of this part of the Passover story can be found in Exodus 12.

That chapter explains that God commanded the Hebrews before the 10th and final plague to take a blemish-free, 1-year-old, male lamb for each household and roast it over a fire with bitter herbs. The Hebrews were then told to eat the lamb along with bread made without yeast. This was the first Passover meal, but why is it called “Passover”?

God also commanded the Hebrews to:

“take some of the [lamb’s] blood and put it on the sides and tops of the doorframes of the houses where they eat the lambs” (verse 7).

God said doing this would spare the lives of the Hebrew firstborn children – and as we see when we read about Passover in the Bible, it let the Angel of Death know to “pass over” these obedient homes:

“On that same night I will pass through Egypt and strike down every firstborn of both people and animals, and I will bring judgment on all the gods of Egypt. I am the Lord,”

“The blood will be a sign for you on the houses where you are, and when I see the blood, I will pass over you. No destructive plague will touch you when I strike Egypt.”

When God fulfilled the final plague and the firstborn of every Egyptian died, the Egyptians were quick to release the Hebrews, and the much-anticipated Exodus began.

God told the Hebrews to commemorate the Passover as a “festival to the Lord” and “for the generations to come.” Moses’ words to the elders of Israel about the importance of the Passover and the Festival of the Unleavened Bread further explains its importance:

“When you enter the land that the Lord will give you as he promised, observe this ceremony. And when your children ask you, ‘What does this ceremony mean to you?’ then tell them, ‘It is the Passover sacrifice to the Lord, who passed over the houses of the Israelites in Egypt and spared our homes when he struck down the Egyptians.’” Then the people bowed down and worshiped. The Israelites did just what the Lord commanded Moses and Aaron.”  – Exodus 12: 25:28 (NIV)

Jewish people around the world still celebrate as God commanded. It is also widely believed that the Last Supper was a Passover seder meal, which brings us to Jesus.

What does passover have to do with Jesus?

So, let's dive deeper on the connection between Passover and Easter. The gospels tell us that Jesus died during the Passover, which is significant for a variety of reasons. Mainly: the timing of His crucifixion and death is anything but accidental.

When considering the deep connections between Passover and Easter, you can focus on the fact that the Passover sacrifice of the blemish-free lamb commanded by God saved the lives of the Hebrew children.

READ ALSO: Easter – Is It A Pagan Holiday?

The New Testament teaches us that Jesus, who was also blemish free, shed his blood to save human beings from our sin, as GotQuestions.org noted. This is a theme that is repeatedly explained throughout the New Testament, with the disciples comparing Jesus to a lamb and explaining that He fulfilled the Old Testament prophecies.

In fact, John the Baptist likened Jesus to a lamb in John 1:29 when he proclaimed:

“Look, the Lamb of God, who takes away the sin of the world!” And Peter calls Jesus in 1 Peter 1:19 “a lamb without blemish or defect.”

The lamb in the Old Testament was, thus, a foreshadowing of what was to come in Christ. So, from a Christian and New Testament perspective, Jesus’ death is a fulfillment of what unfolded in these Old Testament scriptures.

The Passover story and the connection between Passover and Easter are fascinating theological elements to consider.

To learn more about Jesus’ life and the Easter story, check out Pure Flix's Best Easter Movies to watch online. You can watch these and thousands of other movies, series, and more during your free trial of Pure Flix. 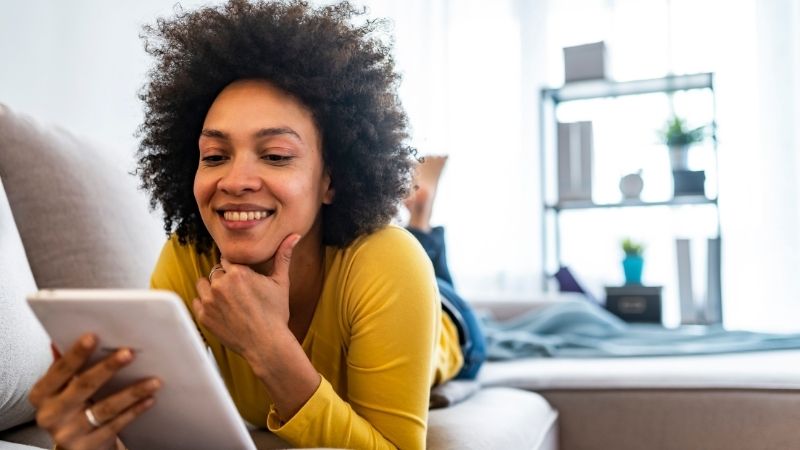