How to Forgive Someone Who Keeps Hurting You 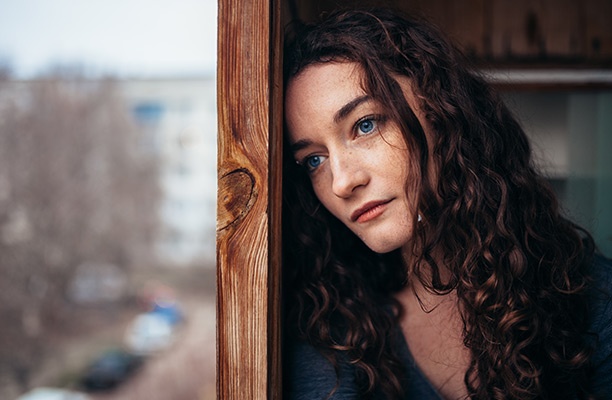 Forgiveness isn’t always easy. Whether it’s the rejection of a parent, the infidelity of a spouse, or backstabbing from a coworker, forgiveness can be almost as painful as the initial hurt. While forgiveness may feel difficult, it is important to focus on how God calls us to do it, and why.

"Be kind and compassionate to one another, forgiving each other, just as in Christ God forgave you" (NIV).

Why It’s So Hard

One of the reasons forgiveness is so tough is that it doesn’t seem fair. When someone hurts you more than once, forgiving them feels like we’re letting them get away with something. You may not want them to experience the same level of pain they brought you, but you do want them to realize how bad their action was and to feel regret to the same extent you felt pain.

We also delay offering forgiveness because we feel like our anger protects us. If we keep our guard up, we mistakenly believe it will keep us from getting hurt again. God says leave retribution to Him. Romans 12:19 reads:

“Do not take revenge…but leave room for God’s wrath, for it is written: ‘It is mine to avenge; I will repay,’ says the Lord” (NIV).

It’s Okay to Be Assertive 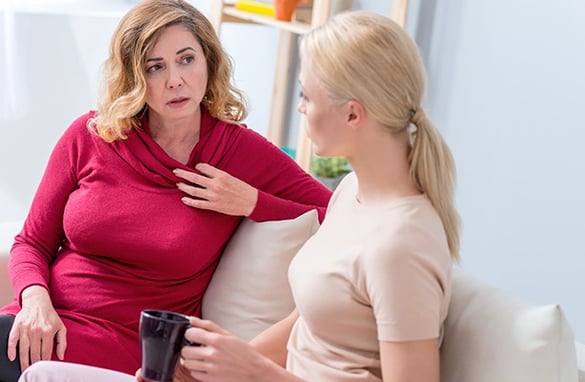 Forgiveness doesn’t mean you have to suffer in silence. Luke 17:3 says:

“So watch yourselves. ‘If your brother or sister sins against you, rebuke them; and if they repent, forgive them’” (NIV).

When someone hurts you, they don’t always realize what they’ve done or why it was so hurtful. Letting them know gives them the opportunity to change and to ask for your forgiveness. Though communication is important, you don’t want to rush into a confrontation. Pray about your words before you speak and give yourself time to calm down. Vent your hurt and anger to God so you can approach the matter with kindness.

Forgive Because You Were Forgiven 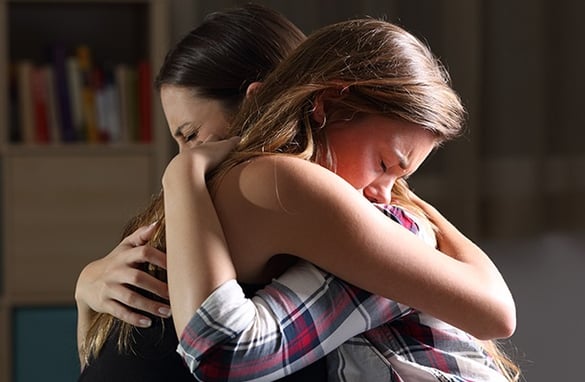 The greater the hurt, the harder it is to forgive, but the Bible commands we do it. Jesus modeled forgiveness in the midst of deep physical and emotional pain. His friend, Judas, betrayed him, selling him for money to the people who wanted to take his life. Peter, an even closer friend, denied even knowing him. He was whipped, beaten, falsely accused, and nailed to a cross to die, and even in this, he forgave. Remember:

When Jesus died on the cross for our sins, his concern was for our forgiveness. When it feels impossible to forgive, focus not on the person who hurt you, but on what the cross represents for us. Keep going back to Jesus’ sacrifice and laying your pain at the point of his surrender. Paul tells us to:

It is often inspiring to witness forgiveness in storytelling, like in the movie “A Heart that Forgives.” In the film, two foster brothers choose very different paths. Unless one can forgive the hurt the other caused, their relationship will be destroyed forever. Watch it today on PureFlix.com. 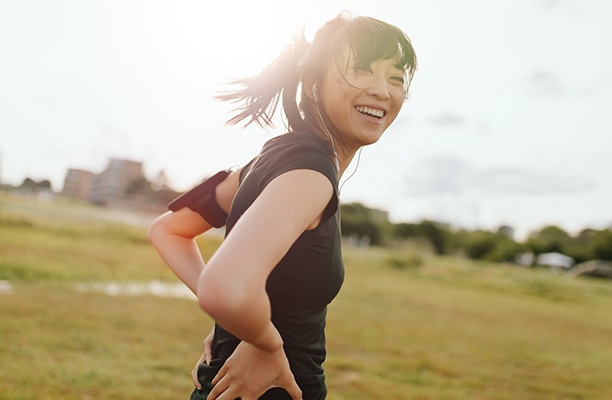 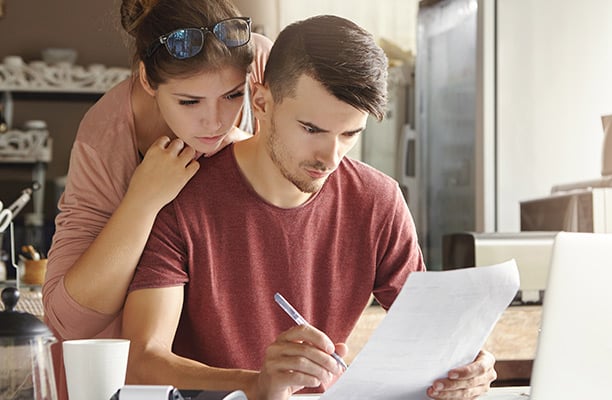 Trusting in the Lord Through Tough Financial Times