How Christians Can Fight Human Trafficking 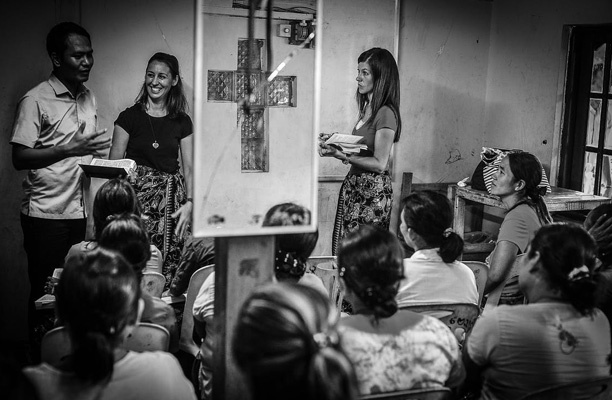 Human trafficking is selling people, often young girls, into slavery. They are traded, sold, used, and discarded without any regard. People become objects, with inhumane and terrifying purposes. As Christians, we believe all humans are made in God’s image and that all life is precious. We can take a stand and each be part of the change.

What is Human Trafficking? 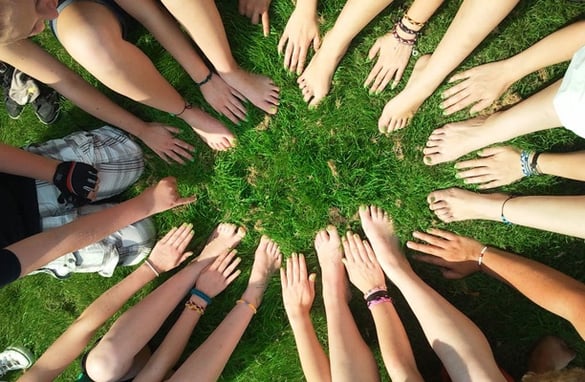 Criminals abduct people from their families or recruit them under false pretenses. Children are kidnapped from their homes or young people are promised work in another country. The criminals hold their victims until they can be delivered to the situation in which they will be enslaved.

The film, Caged No More, focuses on the topic. A grandmother faces her worst nightmare: two of her granddaughters have been kidnapped. With only a forgotten laptop as a clue, she and her family go on a global hunt for her granddaughters' captors.

Criminals threaten or use force to create fear in those they abduct. They lie and deceive. They hire people to keep victims subdued, paying someone else to force  the desired behavior.

Human slavery’s purpose is to exploit. In some situations, criminals sell people for prostitution or other sexual exploitation. Sometimes they sell victims for forced labor or other types of slavery. Sometimes their organs are removed and sold.

Read Also: How to Value the Little Things in Life

What Can Christians Do? 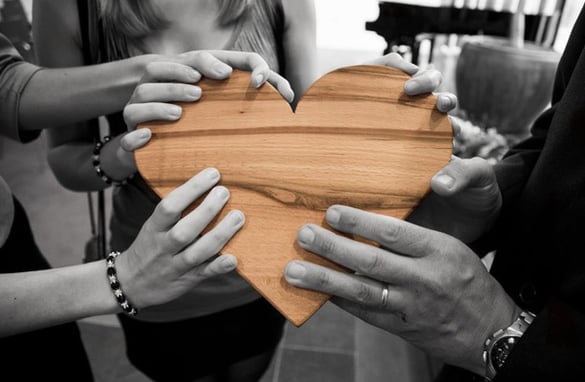 While most of us can’t fly across the globe to rescue victims of human trafficking, here are some of the things we can do:

How to Communicate about Trafficking

One of the most important things Christians can do is educate others. Talk with others about the following:

The World Day against Trafficking in Persons is July 30. Educate yourself so you can pass on that knowledge to others. Trauma and Trafficking: A Christian Response is a series that explores the issues and gives Christians tools to fight against one of the most horrific issues facing the world today. 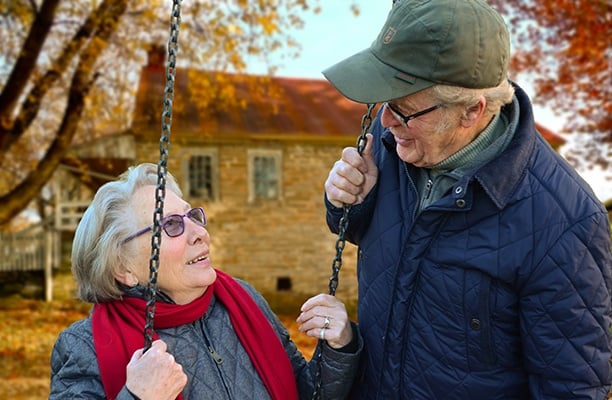 Here's How Christians Can Respect Their Parents as Adults 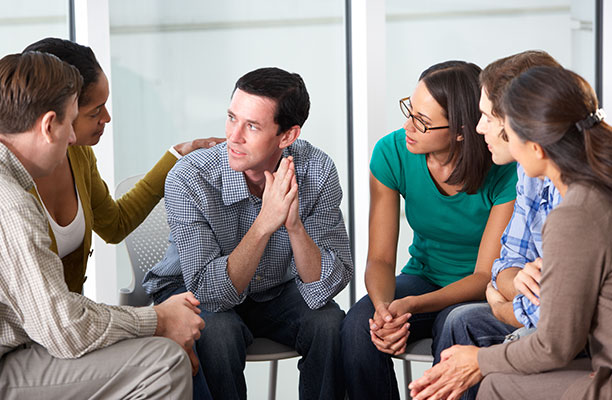