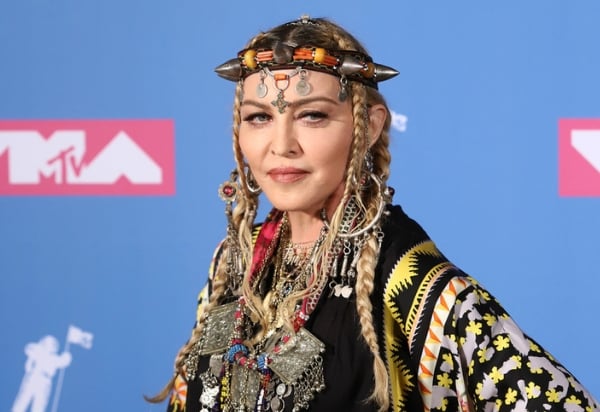 As the abortion debate forges on, some celebrities continue to push the envelope with elevated pro-choice messaging. Pop singer Madonna is the latest star to make headlines for seemingly arguing that Jesus would approve of abortion rights — a view she wants to openly discuss with Pope Francis.

It’s a perspective that evangelist Franklin Graham quickly dismissed in a powerful Facebook post published on Monday, arguing that Jesus is the “author of life” and that Madonna’s argument is absolutely “absurd.”

“Madonna says that the Author of Life, Jesus Christ, would approve of the destruction of life through abortion,” Graham wrote. “That’s absurd! I’m sorry that Madonna and others who believe the way she does are so misled.”

The evangelist went on to say that Madonna and others who share her perspective don’t understand that God will one day hold each of us accountable. Then, he concluded with a stirring message that every human being should consider.

“To stand before a Holy God with the blood of the unborn on your hands is a frightening thought,” he wrote. “Our only hope is to repent of our sins and put our faith and trust in Jesus Christ, our Creator and the giver of life.”

Graham’s response comes after Madonna told Australian TV host Andrew Denton that she would ask Pope Francis about Jesus and abortion. The specific question she cited? “Don’t you think Jesus would agree that a woman has the right to choose what to do with her body?”

After Cyrus’ photo went viral, pro-life group Save the Storks offered what is perhaps the perfect response: a photo of a baby eating a cake that read, “Celebrate life.” 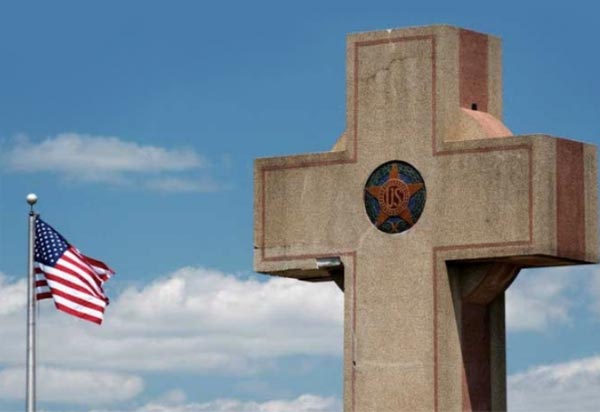 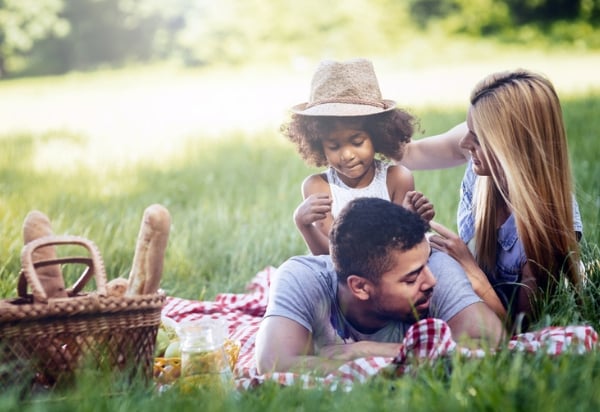