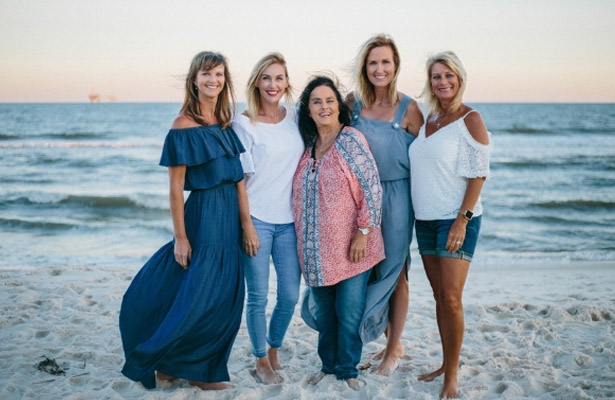 “Duck Dynasty” star Missy Robertson recently revealed some of her family’s Christmas traditions, noting that the most comical event is her mother-in-law Miss Kay’s annual gag gift giveaway — something that always has the entire Robertson family rolling on the floor in laughter.

Read Also: 8 Ways to Keep the True Meaning of Christmas in Mind

“We have our gag gift tradition,” she said. “Kay does her gag gifts and, honestly, sometimes the gifts are so stupid they’re not even funny, but the way that she presents them is the funniest thing ever.”

Listen to Robertson reveal her family’s holiday traditions — and the positive ways that she and her family are impacting the world around them:

The Robertson family roars in laughter as Miss Kay gives the gifts out each year during a special Christmas night gathering at Phil and Kay Robertson's home.

Beyond that comical event, Robertson said the most consistent Robertson family holiday tradition is a slew of homemade cooking.

“There is always a lot of food and it’s always homemade,” she said. “It is amazing array of food and we all have our favorite things. When we get together we all know we’re going to have seafood of some sort.”

In addition to seafood, she said it takes three cajun turkeys to feed the Robertson clan.

Invoking scenes presented on A&E’s “Duck Dynasty,” everyone gathers the Wednesday night before Thanksgiving and then again on Christmas night. It’s a true celebration surrounding the real meaning of the season. 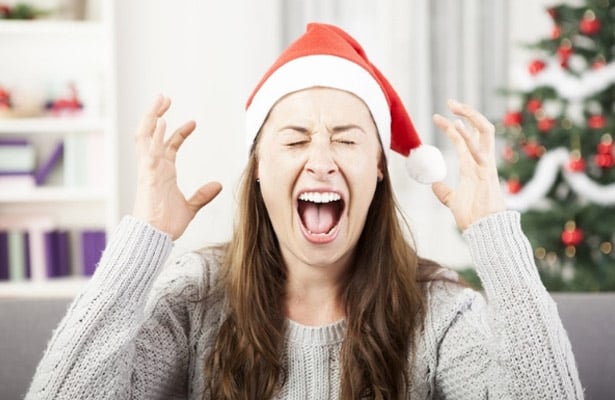 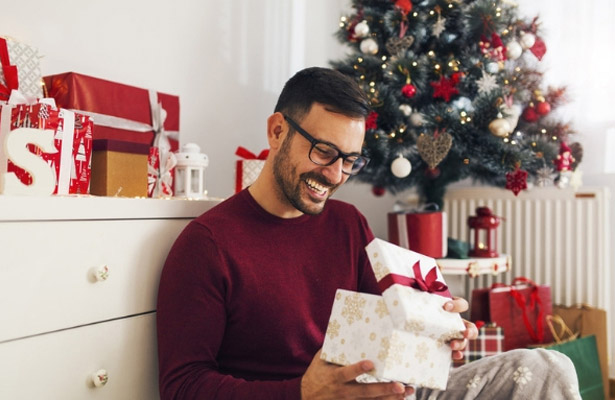