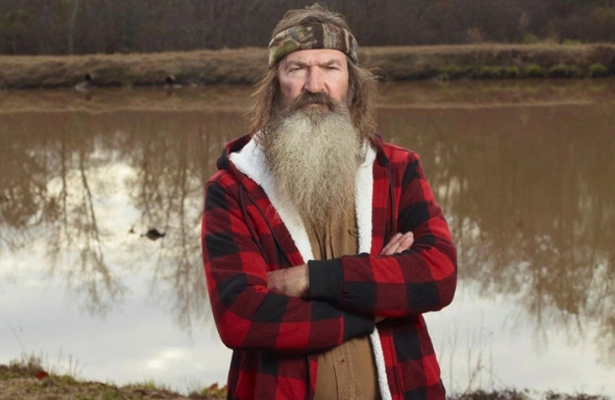 “Duck Dynasty” star Phil Robertson is known for his no-nonsense take on the issues of the day. And while Robertson’s bold proclamations often extend into the social and political realms, he’s most passionate about sharing the Christian gospel. In fact, Robertson revealed what he did back in 2016 when he was given just a few minutes with then-presidential candidate Donald Trump.

Robertson, author of the new book, “The Theft of America’s Soul: Blowing the Lid Off the Lies That Are Destroying Our Country,” recently told “The Billy & Justin Show” about his fascinating meeting with Trump.

“I get back in there … there’s Trump and his little entourage,” Robertson said. “I knew I didn’t have but 15 minutes, so whatever I did I had to make it quick.”

But rather than ask Trump for a favor or exchange pleasantries, Robertson recalled thinking, “I’ve got to get the gospel to him in a hurry.” That’s when he decided to show Trump a hand drawn explanation of the Christian gospel.

Listen to him reveal his incredible move:

He continued, “I pull it out of my pocket … when I showed it to him and I said, ‘Trump, no matter happens, whether you win or lose, don’t forget this.’”

Robertson said Trump looked at the paper and asked, “What is that?” That’s when Robertson broke down the gospel,

“Here’s the way I put it — ‘[Jesus died] for Donald Trump’s sins,’” Robertson said, noting that he asked Trump if he believed he has sinned and he responded, “Oh, yeah.’”

Driving his point home, he pointed to the last arrow drawn out on the sheet and said, “That final arrow there is [Jesus’] return. All I can tell you is you better be ready when he shows up.”

The encounter must have made an impact, as Trump told Robertson the next time that he saw him that he still has that piece of paper with the gospel on it.

Check out Robertson’s new book “The Theft of America’s Soul.” 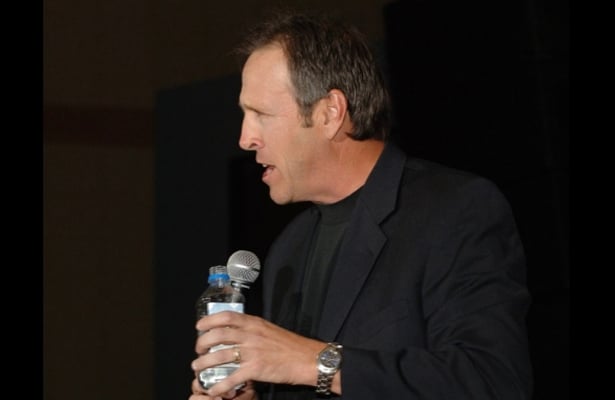 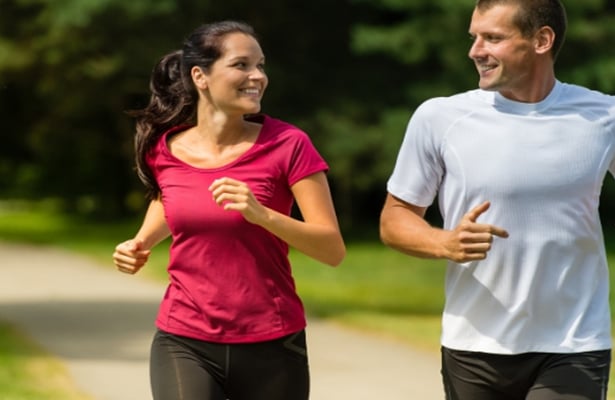