Do Dogs Go to Heaven? 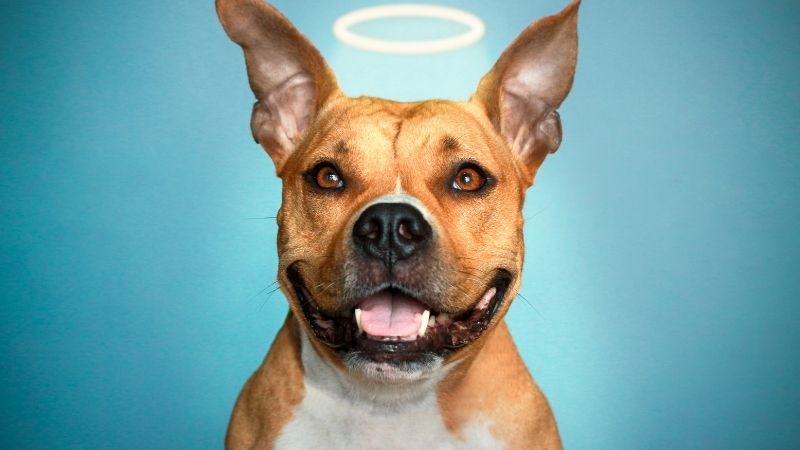 There’s a reason why dogs are universally known as “man’s best friend.” These four-legged companions are loyal, loving and adorable, bringing intense joy into the lives of their owners. The only major downside to dog ownership is the beloved animals’ relatively short lifespans, which tends to range from just 10 to 20 years. Simply stated: dogs don’t live long enough.

The human-dog bond is one we’ve seen again and again in films like “My Best Friend From Heaven,” “Summer’s Shadow,” "Life With Dog," "The Stray" and so many others.

With that in mind, there’s a fascinating theological question that has sparked no shortage of discussion over the years: Do dogs go to heaven? Not surprisingly, there’s also no shortage of differing responses to this canine curiosity.

Pastor John Piper dove deep into this topic in a 2015 podcast, explaining what he believes the Bible says about animals and heaven. Piper specifically differentiated animals from humans, noting that “the soul of man is different from the soul that is the coursing of the blood and the breathing of life found in animals” and affirming that “man is unique.”

To further illustrate the differences between humans and animals, Piper noted that Jesus came as a person and died for humanity and that the Bible teaches that animals simply can’t form the same sort of bond with the Almighty that man is able to cultivate.

“You can hear this in Psalm 32:9, ‘Be not like a horse or a mule, which don’t have understanding, which must be curbed with bit and bridle,’” Piper noted. “In other words, when the psalmist wants to illustrate the loss of a distinctive thinking capacity of the human being, he uses animals as the illustration. They don’t have it. Animals are unlike man in that they simply perish and that is that according to the Bible.”

And he wasn’t done there. Piper went on to note that Genesis 9 refers to animals as food for Noah, further distinguishing the complexities of man from that of animals. The preacher summarized this dynamic by noting that: 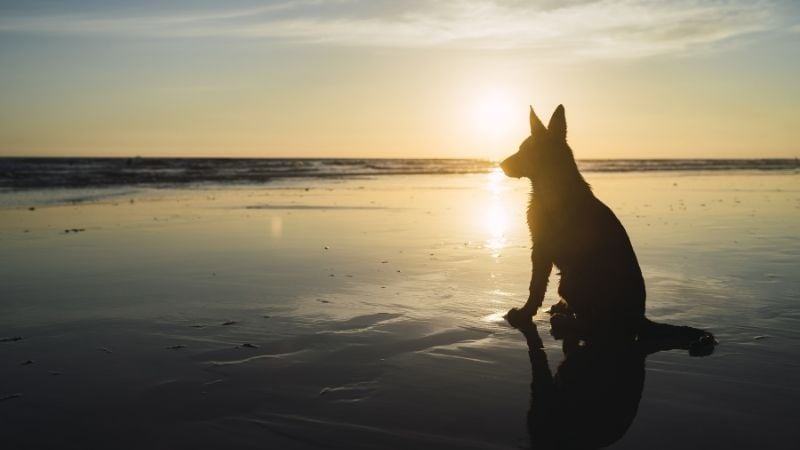 But he didn’t flatly dismiss the claim that animals would be in heaven, noting that Isaiah 11 and Isaiah 65 imagine a world in the “age to come” in which cobras, children and lions exist in harmony. That language led Piper to conclude that it’s likely that animals will be in heaven, though he was cautious when addressing specific pets that have died:

“Now, lastly, with regard to specific pets being raised from the dead, that would, I think, be pure speculation. The only biblical point of it that might cause you to think that would be that God intends you to be fully happy with him. And if the presence of that pet is essential for you to know and love God that way, I suspect he will be there. That might be what I would say to a 4-year-old. On the other hand, to the 15-year-old or the 35- or the 85-year-old lady who just lost her cat, I would say it is spiritually perilous to cultivate a love for an animal that has such a prominent place in your heart you think you need him for eternity.”

Some Food for Thought

Focus on the Family also tackled this issue when a reader who recently lost a dog wrote in to ask if the pooch is in heaven. The organization said that the question is a difficult one, as the Bible isn’t definitively clear on what happens to animals after they die.

“So then, will you get to be with your dog in heaven someday? Equally sincere Christians will have differing answers to this question,” the organization noted. “And though it's not up to us to say for sure, we think it's a definite possibility.” 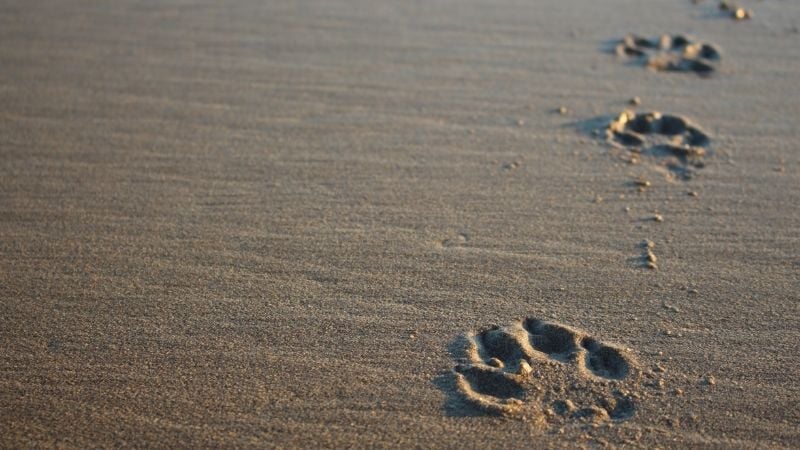 Seth Dunn of Pulpit & Pen made it clear that he doesn’t believe dogs — or animals — go to heaven, and that anyone who claims that they will does so with no biblical basis.

“The person who makes the positive claim that animals don’t go to heaven or take part in the resurrection of the dead does so with scriptural support,” Dunn wrote.

In the end, he said that he doesn’t believe he’ll see his deceased beloved dog Jake in heaven, arguing that pooches simply don’t have souls and will, thus, not find themselves in heaven.

Here’s more of his reasoning:

“Since life in the New Jerusalem is a material one, there may very well be animals there. There may even be Golden Retrievers. Yet my Golden Retriever will not be there. At his death, Jake ceased to be since he had no soul to carry on. I do not expect him to be reconstituted in a new body when the resurrection occurs. The Bible indicates that the dead will be resurrected from Hades and judged according to their deeds. Animals can’t be resurrected from Hades because they haven’t the souls to exist there in the first place. Furthermore, animals can’t be judged according to their deeds since their deeds are amoral (neither good nor evil) in nature.”

So, there you have it. There’s clearly a deep debate over dogs and whether they’ll be in heaven. What do you think?

While movies like “My Best Friend From Heaven” highlight the idea that our four-legged friends have souls, it’s clear that the subject of pets and the afterlife is clearly up for theological debate.

For more great movies to watch together, download the Family Friendly Movie Guide. In it, you’ll find award-winning films, movie trivia, and great ideas for family movie night. Best of all, you can watch all of these movies for free during your Pure Flix trial. 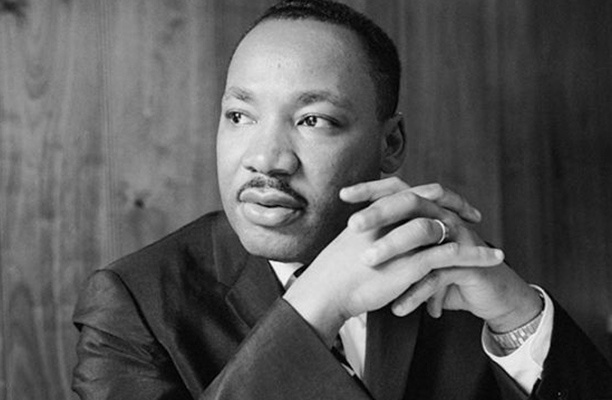 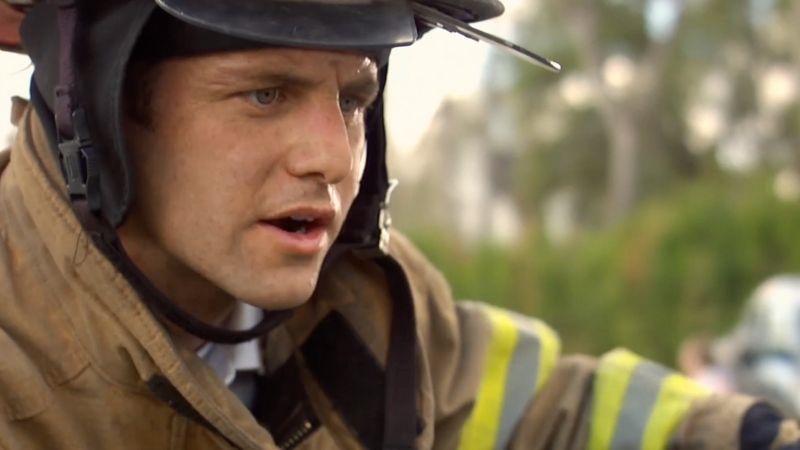 The Love Dare: The 'Fireproof'-Inspired Book That Transforms Marriages