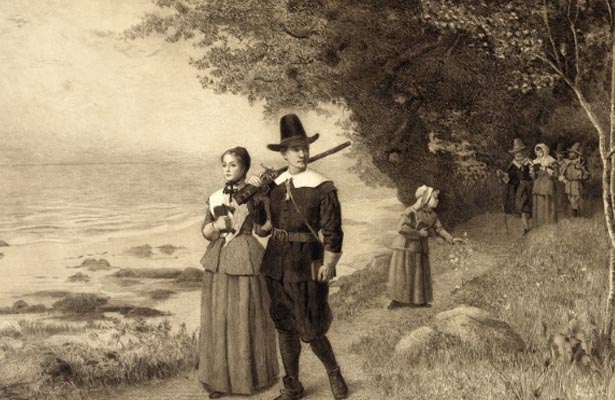 When it comes to Thanksgiving, myth and history have sometimes collided, with the former oftentimes becoming so ingrained in our traditions that it shapes our perspective.

So, we thought we’d break down just a few of the myths surrounding our beloved American holiday. Here you go:

Myth #1: Thanksgiving Definitively Dates Back to 1621

While many of us might assume the celebration that was held by the pilgrims and Wampanoag Indians in 1621 was the start of our beautiful Thanksgiving Day tradition, that’s not quite the case.

While that celebration certainly unfolded in many of the ways we’ve been told, the feast itself wasn’t known at the time as “Thanksgiving,” and it wasn’t an annual celebration ever-after, as History.com reported.

It’s true there were sporadic calls for a day of Thanksgiving later on, with New York State adopting an annual custom in 1817 and with other states following suit; George Washington also issued a proclamation calling for a national day of thanksgiving back in 1789.

But it wasn’t until 1863 that Abraham Lincoln appointed the last Thursday in November as a day of thanksgiving — a decision that might have had its roots in or been inspired by the Mayflower’s arrival, though long after that event unfolded.

Congress approved the holiday and finally made it more official, setting it as the fourth Thursday of November in 1941.

As it turns out, Plymouth was apparently not the first time a day of thanksgiving was held in the states.

Though the Pilgrims and Indians comprise the most famous of thanksgiving stories, Melanie Kirkpatrick, author of the book, “Thanksgiving: The Holiday at the Heart of the American Experience,” said there were other similar celebrations that preceded it.

“There were a couple in Texas, a couple in Florida, one in Virginia, and one in Maine,” she told The Dallas Morning News. “These are prior to the Pilgrims.”

Kirkpatrick continued, “Explorers to our shores would land and, this being a religious age, an age of prayer, one of the first things they did was to hold a thanksgiving religious celebration, Catholic or Protestant, giving thanks for their safe arrival. A couple of them included the Native Americans that they had met. A couple of them included communal meals with them. Others were strictly religious.”

Read Also: 3 Prayers for Your Family This Thanksgiving

Yes, turkey contains tryptophan, but turkey apparently also contains other amino acids that counteract its sleep-inducing effects, according to Judith Rodriguez, chair of the department of nutrition and dietetics at the University of North Florida.

“Turkey contains tryptophan, an amino acid supplement that promotes sleep when taken alone (on an empty stomach). However, turkey contains many other amino acids that probably blunt the impact of tryptophan,” she said in an explainer published by the university. “If you ingested a large meal, your sleepiness is more likely the result of blood being diverted from throughout the body, including the muscles and brain, to the stomach for digestion.” 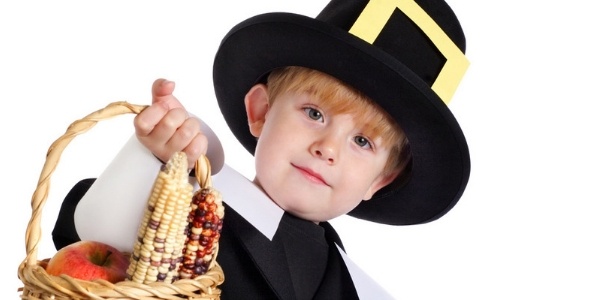 Many of us have become accustomed to seeing the Pilgrims depicted as wearing huge black hats with buckles, but some historians say this absolutely wasn’t the case.

According to Reader’s Digest, the Pilgrims didn’t wear black, nor did they have buckles on their hats and shoes; in fact, paintings of them in the 1800s and thereafter featured such garb because the artists felt the buckles, hats and black clothing looked old-fashioned and, thus, appropriate for their representation. As it turns out, they actually wore colorful clothing; black was reportedly reserved for formal occasions only.

Read Also: 8 Games for Your Family This Thanksgiving

Myth #5: What We Eat Is What the Pilgrims and Indians Ate

We don’t really know the ins and outs of everything the Pilgrims and Indians ate during their celebration; we do know, however, that the Wampanoag Indians killed five deer and the colonists shot wild fowl (though we have no idea whether they killed and ate turkey, ducks or some other bird), as National Geographic once reported.

The outlet noted that some of the signatures of the traditional Thanksgiving meal we eat today weren’t yet known or rampantly consumed in the 1600s, including sweet potatoes and potatoes; pie crusts, too, weren’t yet a thing. And cranberry sauce, which requires sugar, was also a delicacy not so readily available to everyone, as the outlet noted. 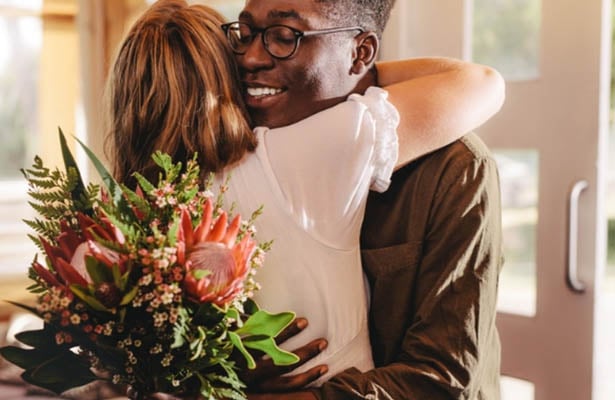 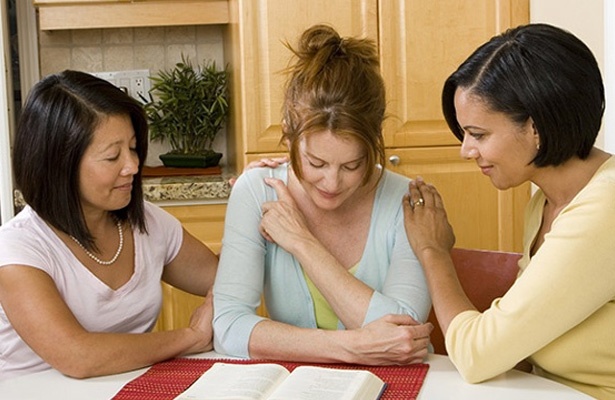