'I Heard God Speak to Me': Columbine Survivor Craig Scott Reflects on the Moments That Saved His Life 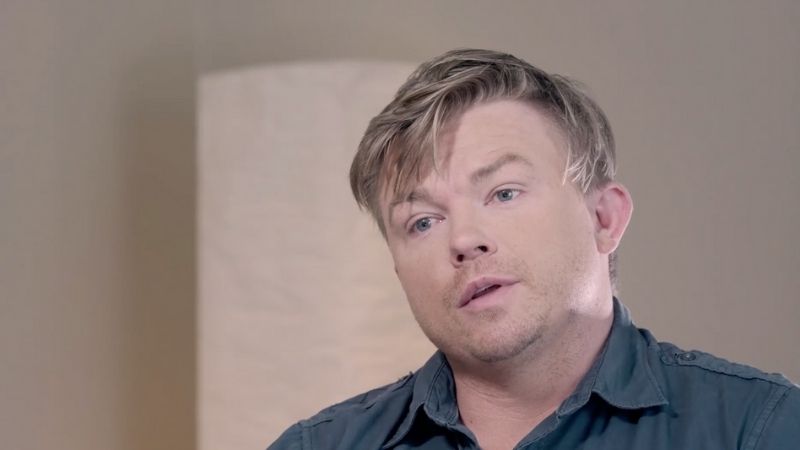 It has been 22 years since two student gunman entered Columbine High School in Littleton, Colorado, and killed 12 students and one teacher before turning their weapons on themselves.

Craig Scott, whose sister Rachel Joy Scott was tragically killed during the attack, was among the students who witnessed the deaths of close friends and peers inside the school library that day.

"I went to the library to study for a test ... I started hearing these popping noises coming from outside the school," Scott recently told Pure Flix Insider. "At first I thought it was a senior prank."

But he soon realized that something unimaginable was unfolding.

"This teacher ran into the room and she was very frantic and she was yelling at all of us that there were two students outside of the school with guns shooting other students," Scott said. "It just didn't feel real. It felt surreal."

It wasn't long before the gunshots drew closer and the shooters burst into the room. In that moment, Scott said the realness of the situation finally sunk in.

"That's when I was completely terrified," he said, noting that he felt compelled to stay still in the midst of the unthinkable. "I felt like I heard that still small voice speak to me and it said to be still. And I became quiet. I didn't realize it then, but I think that saved my life — remaining still."

Listen to Scott's harrowing story — and his path to forgiveness:

The killers moved around the library taunting and mocking students, targeting kids for various attributes, ranging from their faith to their choice of attire.

"It was almost as if they were acting out some role, acting out some movie [and] having fun doing it," Scott said, detailing how the killers continued throughout the library and killed two of his friends who were right next to him. "I thought I was going to die. Being in that moment, I thought my life was over."

By the time the rampage inside the library concluded, 10 students inside were dead and more than a dozen were injured. Scott was paralyzed with fear, but he felt God speak to him amid the flurry of chaos.

"That's when I felt like I heard God speak to me ... I'm careful with the phrase, 'God told me,'" he said. "[It was] almost as if I could hear it audibly and it was an all-knowing, powerful calming voice and it just said, 'Get out of there.'"

Scott didn't know where the shooters were at that point or whether they had left the library, but he said he "listened to that voice," stood up and encouraged other students to flee to safety outside.

Scott and his peers ran outside, where he helped an injured student and took shelter behind a cop car, with an amalgam of intense relief and pain overflowing from his heart and mind. Tragically, the sadness wasn't yet over for Scott.

"Right before I left someone tapped me on the shoulder and said, 'I think there's a girl who's been shot over there,'" he said. "And I looked out from behind the police car and I could see a body, but I didn't recognize who it was. But I was looking at my sister."

Rachel was the first student killed at Columbine. Her story is told in Pure Flix's "I'm Not Ashamed," a film based on her inspiring, powerful true story as well as her personal journal entries (watch the film here).

Scott shared about his sister and his journey of overcoming hatred and rage and finding forgiveness — something that has helped him heal in the years since the shooting.

"Forgiveness was one of the biggest healing pieces. For a couple years, I just was so filled with anger, hating the shooters," he said. "To me, forgiveness was really letting go."

Today, Scott operates Value Up, an organization that helps schools and kids, alike, through assemblies, events and positive culture-building tools.

Looking for inspiration in your own life — especially on the forgiveness front? Consider downloading our new Fearless Faith Movie Guide, which includes incredible stories of faith, hope and forgiveness. And you can see more of Craig's and Rachel's stories in "I'm Not Ashamed" and "After Columbine" right now on Pure Flix. 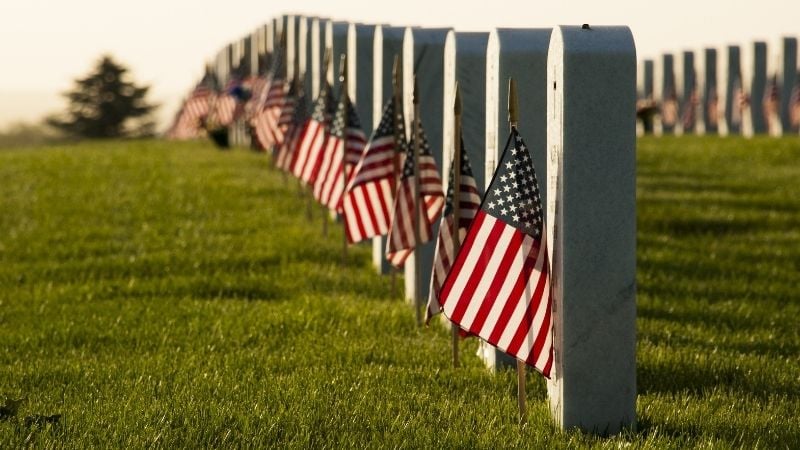 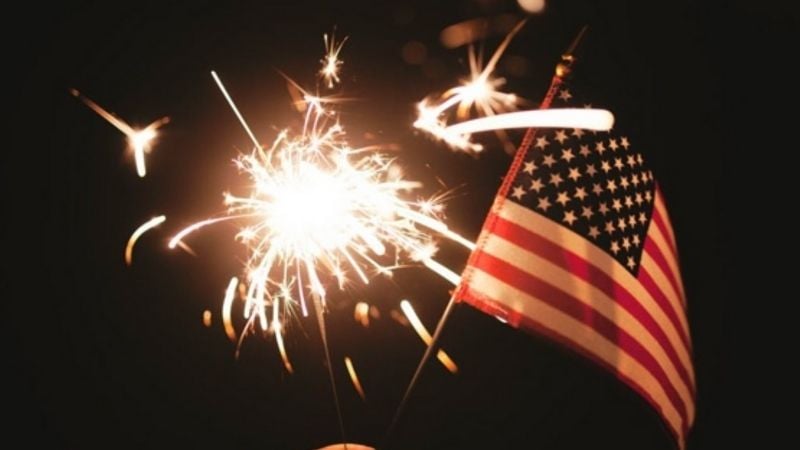