Are the Biblical End Times Upon Us? 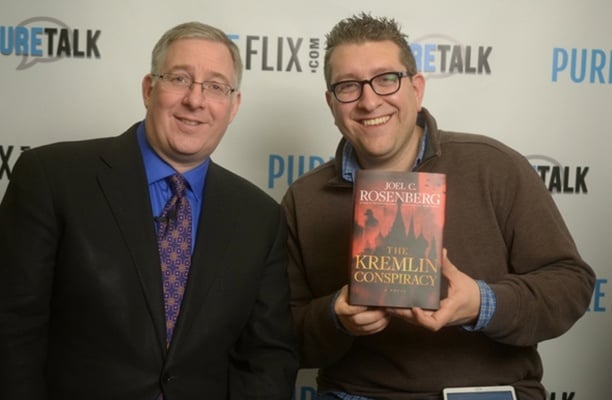 Are we living in the biblical end times? That’s a question that has consistently emerged over the past two millennia, with scores of Christians wondering when Jesus’ second coming will unfold. It’s a topic that famed Christian author Joel Rosenberg has often discussed, as the prophecy expert routinely shares what he believes the Bible says about the end of days.

Rosenberg, author of the new book, “The Kremlin Conspiracy,” said during a recent appearance on PureFlix.com’s “Pure Talk” that he believes humanity technically entered the last days once Jesus came, died, rose and set the gospel message into motion.

While Rosenberg said the Bible tells us not to date-set, he pointed to signs that he believes indicate that humanity is moving further toward the fulfillment of biblical prophecy.

“I don’t know when, I don’t have a date ... but if you look at all the prophecies … one wonders,” he said. “You see a lot of global chaos .. more Christians have been slaughtered in the last century than at any other time in human history — and that’s saying something, because we've been often slaughtered.”

Watch Rosenberg explain why he believes humanity is living in the end of days:

It was rebirth of Israel in 1948, though, that Rosenberg believes is quite significant, as he called it one of the “main prophecies” in the Old Testament, pointing back to Ezekiel 36-39 as one of the places where Israel’s re-emergence is prophesied.

Rosenberg also addressed claims that “Gog of the land of Magog” referenced in Ezekiel was forewarning of a leader from Russia. Based on his reading of the text, Rosenberg explained what his interpretation of the still-unfulfilled events would be.

“The one-day, future evil leader of Russia is going to form an alliance with Iran, Turkey and some other hostile countries to come and surround and attack Israel in the last days,” Rosenberg said, adding that these events could still be hundreds of years away. 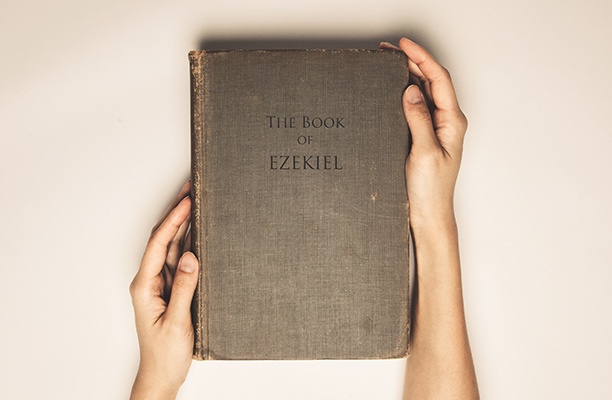 That said, he believes Russia’s activities in Syria and relations with other dangerous players like Iran and North Korea should raise some eyebrows.

"I don't know what to make of it, but it's not good,” he said. “Vladimir Putin is more dangerous to the United States and our way of life than radical Islam. And I don’t think most Americans process it that way.”

Regardless of what happens, Rosenberg said that it’s essential for Christians to pray for peace in Jerusalem and the surrounding nations and lands.

He also encouraged Christians to step in and, when possible, help deliver humanitarian relief to those impacted by the chaos and carnage currently raging in the Middle East.

You can watch additional episodes of “Pure Talk” and thousands of other family friendly and Christian movies on PureFlix.com for free with your one-month trial. 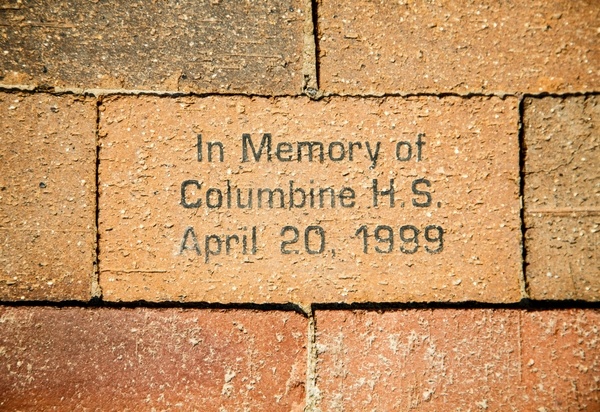 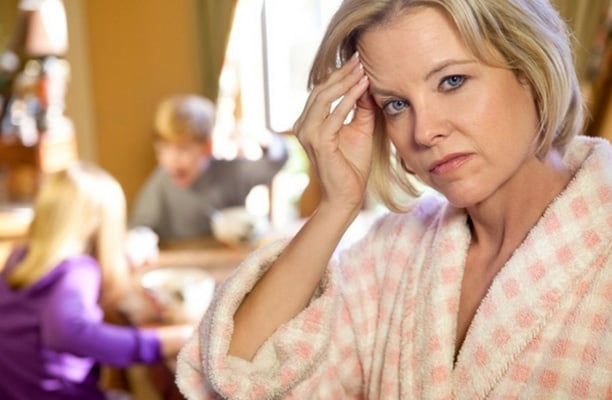 5 Ways to Cope When Your Kids Are Out of Control