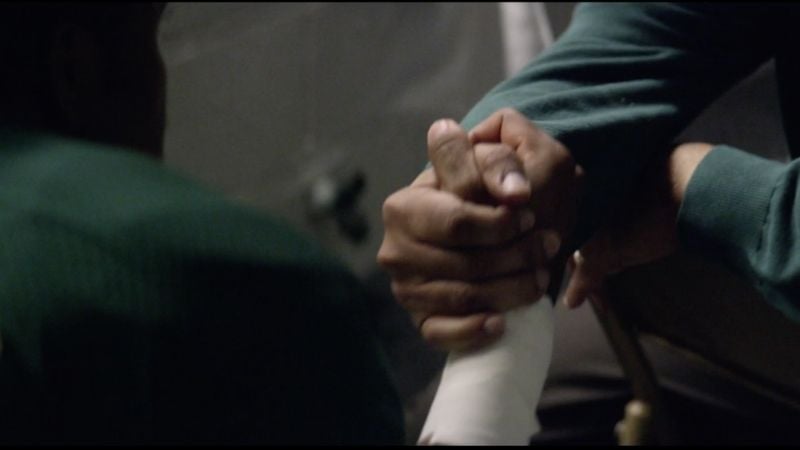 “Woodlawn,” the movie, is full of captivating sub-stories and themes, leaving something to inspire each and every viewer. The main theme that love conquers hate is supported by the power and demonstration of great leadership. It is packed full of leadership lessons for every single member of the family.

“Woodlawn,” the movie, is based on a true story about a recently desegregated high school football team in Birmingham, Alabama in 1973. In a film that exemplifies great leadership, two characters' devotion stand out: Junior Nathan, father to star tailback Tony Nathan, and Coach Tandy Geralds.

These fathers show what it means to lead by example and to treat all with dignity and respect.

Read Also: 7 Parenting Tips For Building A Biblical Worldview In An Age Of Mass Media

Here are just a few leadership lessons that you can find in “Woodlawn,” streaming now on Pure Flix with a free trial.

Leaders make sacrifices to support others. Junior was awake before dawn to help Tony with his morning workout, showing just how much Tony’s father believed in his son. Sacrifice doesn’t always have to be dramatic or expensive - it can be a simple act of supporting and encouraging those you love. That’s a leadership lesson we could all use. 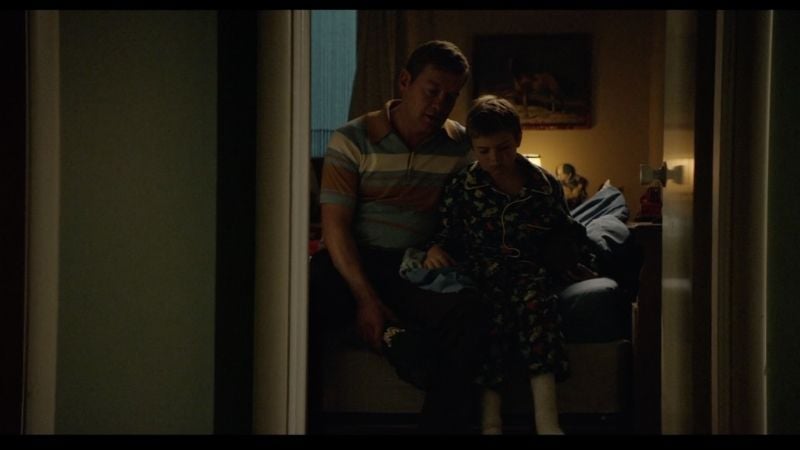 Quality time is essential. Coach Geralds realized he needed to include his son Todd in team workouts if he wanted to see him. Even if his son was only a child, Geralds gave him a role as an assistant coach. This simple act inspired and encouraged Todd to have confidence and gave the father and son a unique chance to share a mutual interest.

It pays to listen to those below you. With the team struggling to compete, Todd saw the answer: Tony Nathan’s spectacular and God-given ability to perform on the football field. If Coach Gerald had not listened to his son, then the story of “Woodlawn” would have been very different indeed.

Leaders are direct in advice and encouragement. When Tony’s home was attacked by racists, he considered quitting the team to spare his family the violent threats. But Tony’s father, Junior, told him “Some kind of great power has been given to you, son.” He described the swarms of black children he saw playing football and wearing a shirt with Tony’s number on it. “They see you and think ‘I can do that too,’” Junior added.

This intentional encouragement helped Tony realize that he was playing football for something greater than himself and that his actions were having profound impacts beyond what he knew.

Faith Is The Foundation

Faith informs true leadership. Tony’s father saw his role as much more than just raising a child. Junior always took the opportunity to tell Tony how much he loved him and how proud he was of his achievements. This investment and unconditional love is a reflection of God’s fatherly love for us and carried Tony through hard times when he faced what seemed like impossible racism. 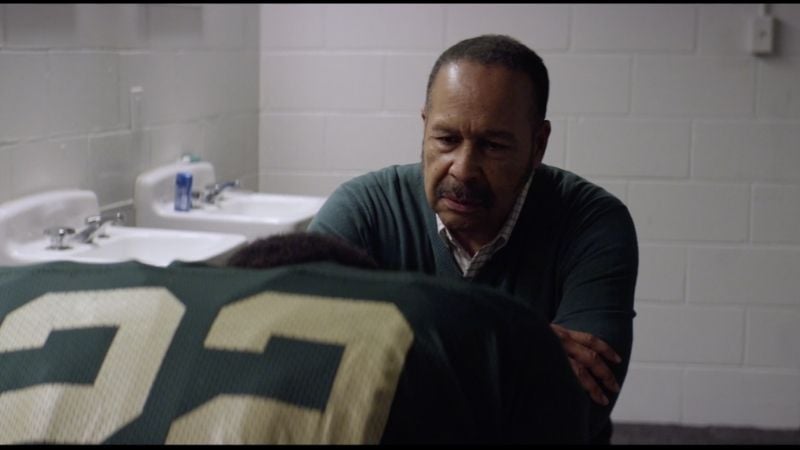 Stand Up For Your Beliefs

Leaders stick up for what they believe. In a time of racism, Coach Geralds faced criticism from other parents for putting black players in the game and from other school employees for not keeping students from fighting. However, Geralds knew that what he was doing was right, and, by playing Tony, won many games.

Even more profound than winning on the field, Geralds defied his superintendent's order to stop praying with the team before games. In a post-Brown v. The Board of Education world, prayer and faith in public schools was strongly discouraged. Instead of staying quiet, Geralds lead a stadium full of players, parents, spectators and reporters in the Lord’s Prayer during the final game of the season.

Read Also: Lessons On Loving Your Enemy From Woodlawn, The Movie

Faith is taught by example. Both Tony’s father and Coach Geralds take their kids to church on Sunday. When Coach Geralds asks to be baptized, he does so in front of his son leading by example. Both fathers lead their family in prayer before meals and prayer before games. This leadership lesson is important because our children are always watching we do. We need to live out these biblical lessons for them.

Leaders treat others with worth and dignity. “Woodlawn” shows the contrast between Junior and Tony’s girlfriend’s father. Tony’s father saw his son’s worth and loved him unconditionally, while Tony’s girlfriend’s father abused her and called her “trash.” Junior made sure that Tony knew his love didn’t depend on how many games he won and he made sure Tony knew how proud he was of what he had achieved without winning.

Great leaders believe in miracles. At the beginning, Coach Geralds amidst that he didn’t always believe in miracles, but after watching his entire team leave behind generations of hate and mistrust, they became brothers in Christ and formed an unbreakable bond. Geralds' believing in the impossible is what made the Woodlawn football team so victorious and memorable.

“Woodlawn” is now available to stream exclusively at Pure Flix. You can watch this other inspiring Christian football movies thousands of other Christian movies for free by signing up for a trial. 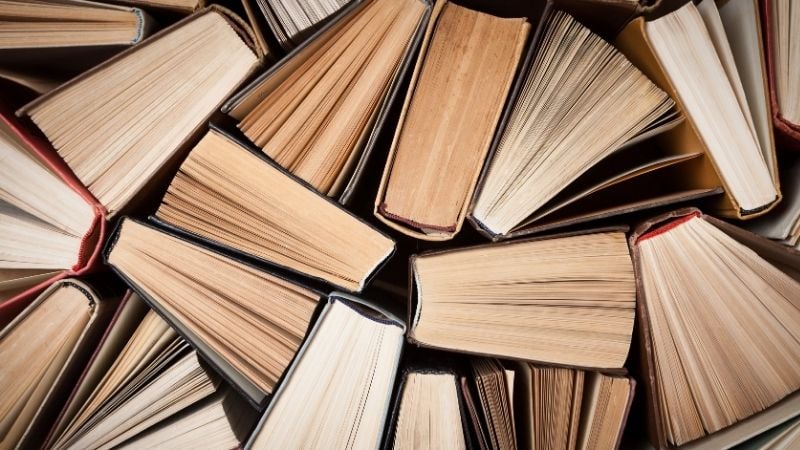 Top 10 Christian Books to Strengthen Your Faith in 2021 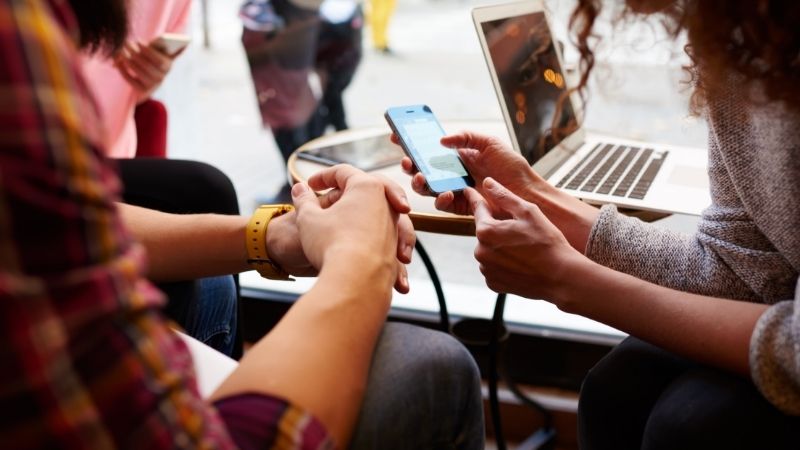 10 Christian Apps You Can’t Live Without