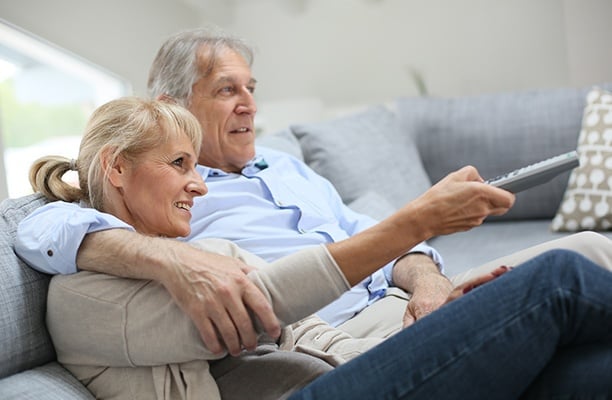 If your familiar with the story of the Prodigal Son, you know that our God is a God of second chances. Not only does God know our weaknesses, but he understands them as well (Hebrews 4:15). If you’re looking for some inspiration and examples of God’s relentless mercy, check out one of these seven movies about second chances.

In this charming comedy, second chances aren’t enough for Jason, a photographer. Instead, he lives the same day over and over again – 77 times. Stuck in the same job, living in the same small town, Jason is convinced he’ll never escape the rut and follow his dreams. However, after a chance meeting with the girl of his dreams (and 77 first dates) he is inspired to come to terms with his faith and save his new girlfriend in the process. 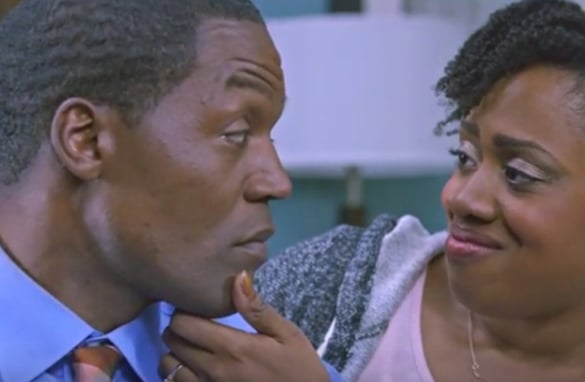 On the night that Suzanne Waters celebrates her retirement, she is confronted with a series of crises she could never have imagined. As the Waters family continues to struggle with the wounds of tragedy, unexpected healing comes through Suzanne’s miraculous encounter with a 16-year-old juvenile delinquent. Discover how God gives second chances to a number of characters in this inspiring drama.

Eddie, a 14-year-old troublemaker, has been mingling with the wrong crowd to the dismay of his mother. When a passing car strikes him and renders him unconscious, Eddie awakens to an out of body experience where he meets Howard, his novice guardian angel. Rather than going to heaven right away, Howard helps Eddie get a second chance. This family film will have your whole family laughing and cheering for second chances. 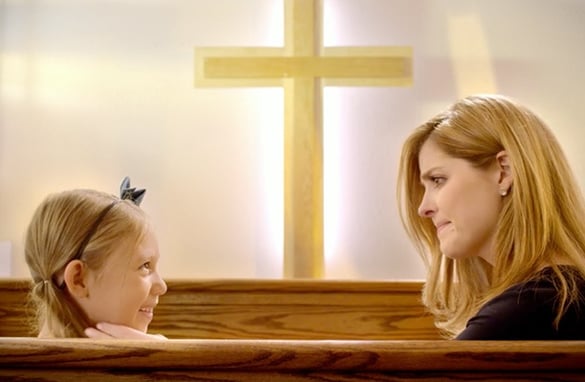 On a stormy night, five strangers are marooned in a deserted roadside diner with a genial and mysterious host (Bruce Marchiano). Each stranger has their own issues and, more than anything, just wants to leave the diner and get home. The owner of the diner, who calls himself Jesus, inexplicably knows each stranger’s story and, in showing them care and attention, compels each stranger to decide if they should listen to Jesus or leave as soon as the storm is over. If you like this film, be sure to check-out “The Encounter: Paradise Lost” and “The Encounter” TV Series.

An elderly pastor seeking retirement forgoes the family tradition of handing his pastoral role to his son, and instead gives the responsibility to a former promoter named Hamilton A. Vaughn (aka “HAV”). Throughout the film, HAV undergoes a series of trials that demonstrate the struggles, skills, and faith involved in a Christian leadership role. A modern remaking of Joseph’s story from the Old Testament, the film will inspire any Christian to step up in their faith and pursue the second chances God gives them. 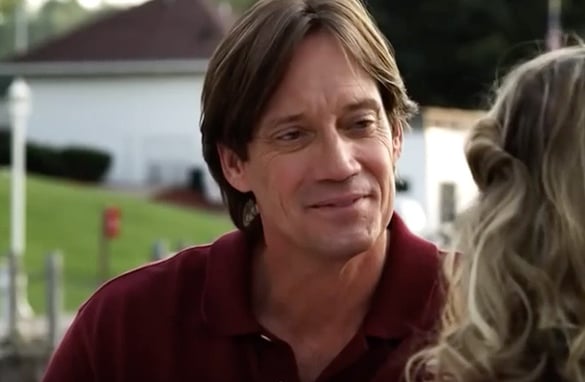 Ben Walker has a great life complete with money and a materialistic fiancée. But what if Ben had chosen a different course for his life? What if he had stayed with his college sweetheart and continued to practice his faith? When an angelic mechanic shows Ben his life trajectory had followed God’s plan for him, Ben has some serious decisions to make. If you liked the movies "Family Man" or "It's a Wonderful Life," you will love seeing what Ben ultimately does with his second chance.

After a traumatic experience, Logan, a Mixed Martial Arts fighter, spends years afraid of fighting professionally, a fear that becomes an obstacle in other aspects of his life. But when Logan meets Emma, he is inspired by her confidence in God’s love and her mission to help children in Africa. When Emma is threatened, Logan is forced to decide whether to fight in the ring again or watch his girlfriend suffer. Will Logan be able to overcome a troubled past and build a new life on faith and love?

Watch Now: "The Fight Within”

Looking for more Christian content? Check-out the free Fruit of the Spirit devotional from PureFlix.com. Included is nine devotions that each feature a movie, discussion questions, prayers, and actionable ways to practice living by the Spirit. Download your free devotional today! 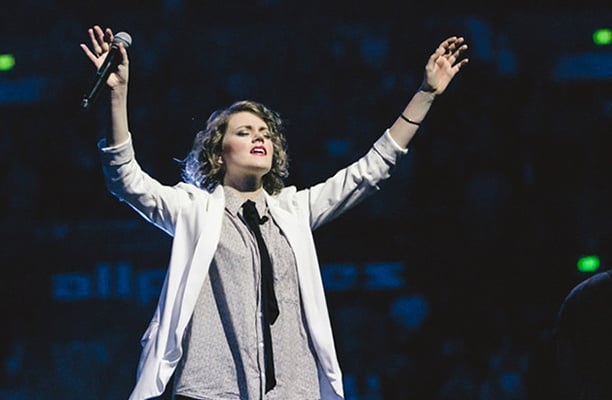 3 Uplifting Gospel Songs to Get You Through a Hard Day 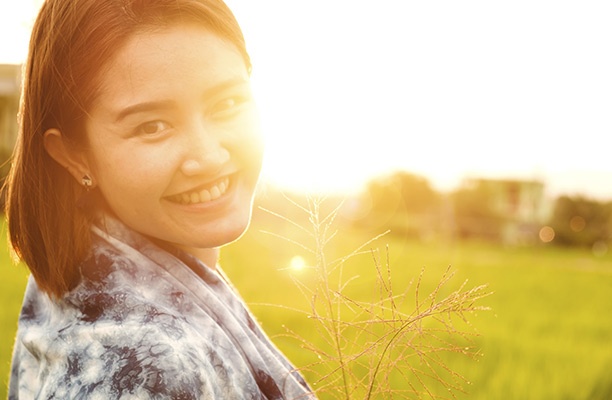