'No Safe Spaces': Dennis Prager Exposes Our 'Most Critical Problem' 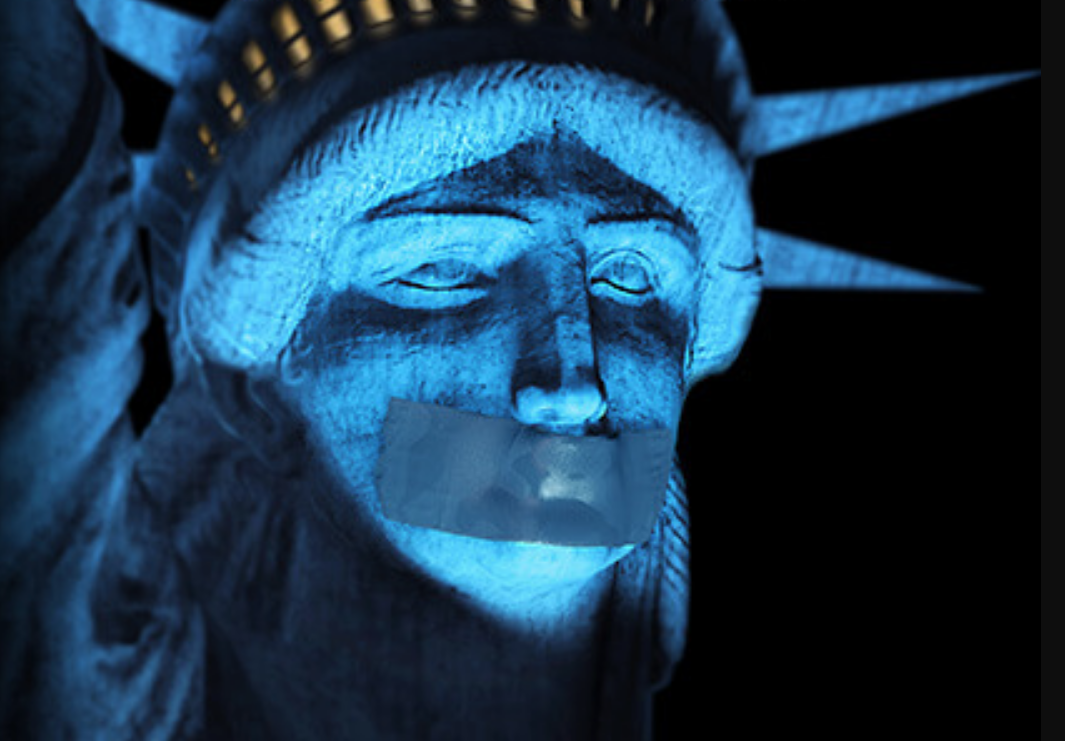 Celebrated conservative radio host and author Dennis Prager is on a mission to expose the "most critical problem" in America today — the "suppression of liberty."

Prager is joining forces with comedian Adam Carolla for the new film, "No Safe Spaces" — a documentary that releases nationwide on Oct. 25, with the world premiere unfolding on Friday in Phoenix, Arizona.

"This is a riveting film and it's about one of the most important subjects of our time — the suppression of speech on campuses," Prager recently told PureFlix.com's "Pure Talk." "The university has become the most closed place in the Western world."

The author went on to say that bias on college campuses isn't new, but is "worse than ever," adding that many colleges aren't open and honest about the liberal biases that exist.

Prager is hoping to teach viewers an essential lesson about liberty.

"[We hope that] every additional human that sees [the film]...becomes then aware of the most critical problem in the United States and that is the suppression of liberty," he said.

Prager's argument is that liberty is a value that isn't inherent in the human heart and mind. In his view, its value must be shown.

"Liberty is not an instinct. It's a value," he said. "People have to be taught to value liberty."

"No Safe Spaces" producer Mark Joseph also made an important point surrounding the contents of "No Safe Spaces" — rather than a conservatives-only project, the film includes people from both sides of the aisle.

"We really wanted to show a broad consensus," he said. "This is not a right-left film." 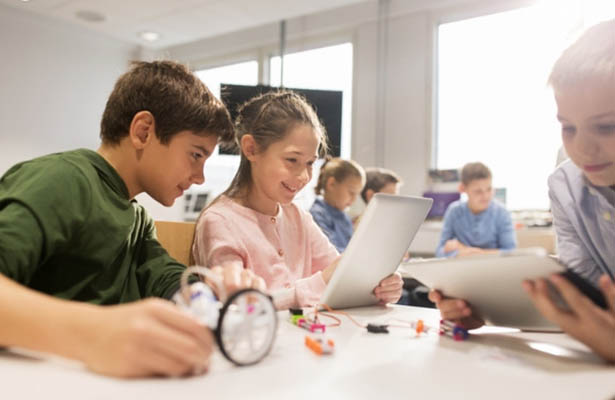 Busy Parents: This Simple Tool Could Transform Your Kids’ Education 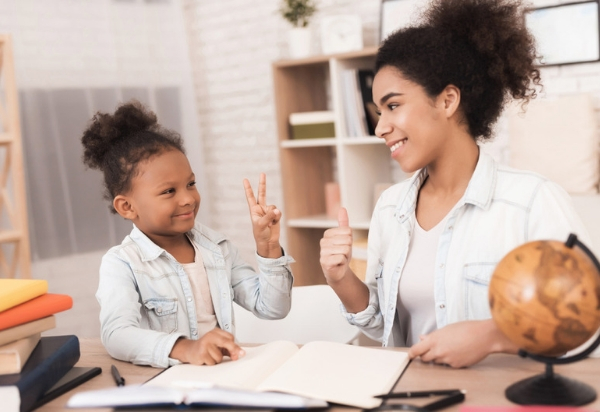