Inside the Incredible Story Behind Lifesize Replica of Noah’s Ark 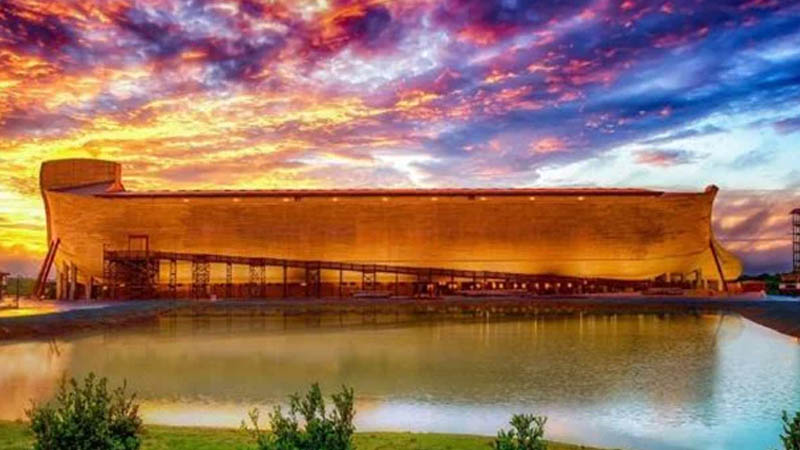 The Ark Encounter, a life-sized Noah’s ark replica located in Williamstown, Kentucky, as well as its nearby sister organization, the Creation Museum, are both set to reopen to the public on Monday, June 8, 2020.

If you're not familiar with the Ark Encounter, the popular tourist destination (read more about the re-opening here) has made international headlines ever since it opened in 2016.

"The Ark Encounter and Creation Museum exist to be world-class, Christ-centered, family attractions impacting guests with life-changing experiences by providing immersive and captivating exhibit ... that feature countless learning opportunities, entertainment, and adventure so guests can understand that the history and the saving gospel message of the Bible are true," a press release reads.

A stunning architectural achievement, the ark brings a key biblical account to life in a truly unprecedented way. But while the structure is certainly intriguing, so is the personal history of its founder, Answers in Genesis CEO Ken Ham.

Take a look inside the ark:

Ham has shared his journey from his native Australia to the U.S., and how his innate passion for helping people understand the gospel led him with many others who came alongside to create the Ark Encounter as well as the popular Creation Museum located in Petersburg, Kentucky.

READ ALSO: WHAT WAS INSIDE NOAH’S ARK? THIS VIDEO GIVES FASCINATING HINTS

“I had parents who believed God’s word — who stood on God’s word,” Ham recently told “The Pure Flix Insider,” noting that his father was “always looking at what the liberal critics were saying,” because he wanted to make sure he had well-thought out answers.

Despite growing up in Australia — a country Ham described as “very secular” — the apologist had an upbringing that was firmly rooted in the Christian gospel.

“My father and mother would Teach us God’s word,” he said. “But not just teach us what it said, but also give us answers to what the skeptics, what the critics were saying that would undermine God’s word.”

Ham said he felt a calling to Christian ministry at a very young age. In fact, it all started when he was 10 years old and a missionary arrived with a challenge for him and fellow children.

That missionary asked if the kids would want to commit to go wherever God wanted them — a prospect Ham willingly accepted, knowing from that point on that he would devote his life to spreading biblical truth.

“I was committing to be a missionary for the Lord,” he said. “I meant that 100 percent.”

As time went on and Ham grew up, he became a science teacher and started to work in Australian schools. But a key moment in his journey came after two students made some comments about the Bible — critiques that left Ham truly feeling compelled to right some educational wrongs.

The student responded by noting that their textbooks make it clear that evolution is the truth and, thus, the Bible cannot be valid. Then, another student said the Bible couldn’t possibly be true, as it seemed implausible that Noah could have fit all the animals on the ark.

This all deeply disturbed Ham.

“I had a real burden that I believe came from the Lord, a fire in my bones,” he said, noting that he began to wonder, “Why can’t we have a creation museum, one that teaches about creation, not evolution?”

Ham soon began to teach all over Australia and then throughout the U.S. in the 1980s. It was in 1987 that he and his wife came to America as missionaries, assuming they’d eventually return to Australia within a few years.

Flash-forward more than 30 years and Ham is still in America and has become one of the most prominent creationist voices in the nation. His Ark Encounter and Creation Museum are two of the biggest Christian-themed attractions in the world; he has strategically placed them in a key location aimed at maximizing visitor attendance.

“We looked for a destination location,” Ham said of the decision to place these attractions in Kentucky. “We didn’t want to compete with the Disneys or others.”

Ham said one of the most frequently asked questions he has contended with is: “How can Noah fit the animals on the ark?” Through the Ark Encounter he’s responding to that curiosity, showing audiences why he believes the biblical account is entirely accurate.

“It is the biggest timber frame structure in the world,” he said. “[And it was built] according to the dimensions of the Bible.”

Ham said he often finds himself in awe when he is at either the Creation Museum or Ark Encounter, as he is overwhelmed by gratitude when he hears stories of how these attractions have spiritually impacted visitors.

“It’s very humbling, because you sit back and say to yourself, ‘It’s amazing to think that God would even allow us that privilege and opportunity of sharing the gospel in this way and hearing this feedback,’” he said. “We just thank Him.”

Interested in learning more? Find out more about the Ark Encounter's and the Creation Museum's re-opening plan here. 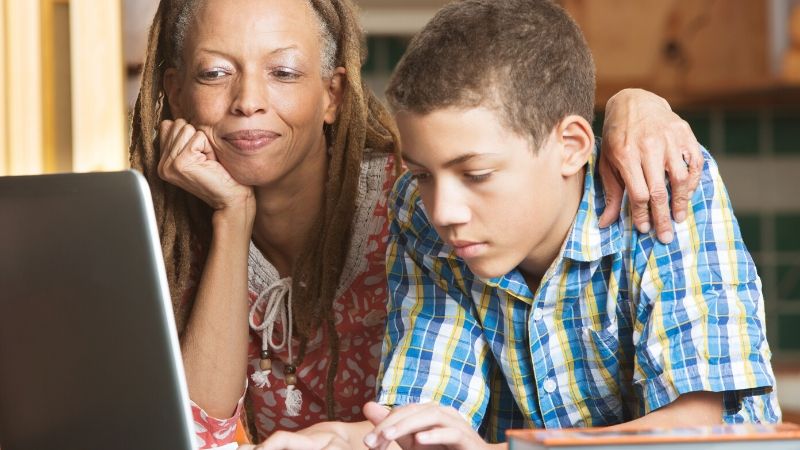 Looking to Build a Solid, Biblical Worldview in Your Teens? Here’s a Solution 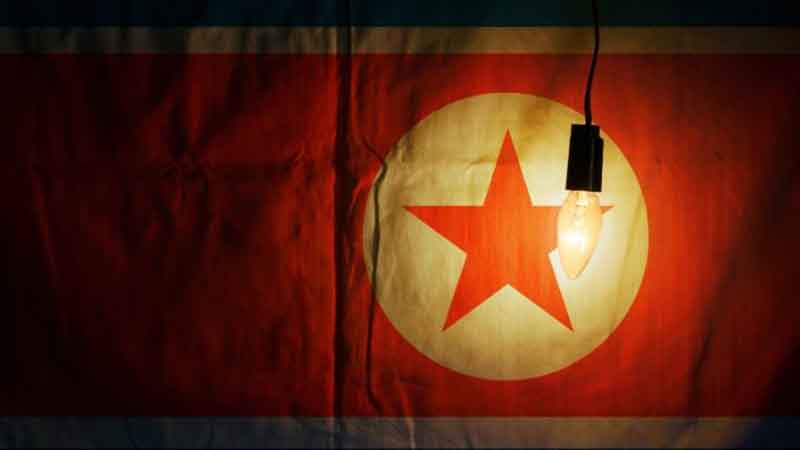