Inside the History of the National Anthem: Facts You Might Not Know 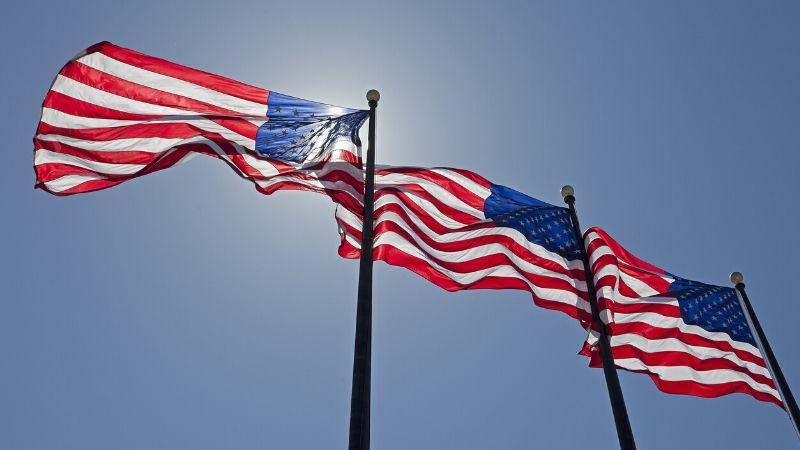 It has been 89 years since President Herbert Hoover signed a congressional act on March 3, 1931, that officially designated "The Star-Spangled Banner" as the national anthem of the United States — but the song dates back many decades before that decision.

While the national anthem is a well-known song to most Americans today, the history of the patriotic tune might not be common knowledge. So, let's dive into the Star-Spangled Banner meaning and explore how the national anthem song came to be what it is today.

The American National Anthem: Its Origins

The American national anthem was composed by Francis Scott Key on September 14, 1814, with Key, an attorney, penning the lyrics after witnessing the British attack Fort McHenry in Maryland, History noted.

It was this "Battle of Baltimore" assault that deeply moved Key, who was on site to witness the harrowing attack that unfolded during the War of 1812.

As we explore the history of the national anthem we have to remember the reason why Key was so impacted by what he saw: despite the chaos amid the British attack, Fort McHenry's flag still waved.

And it was that key event that was the catalyst for the national anthem song, as the flag's perseverance was reflective of America's own persistence at that time.

But it wasn't just that battle. Against the general backdrop of the War of 1812, it's understandable why people clung to the hope found in the national anthem.

The National Anthem: Inside the Chaos

The battles between the U.S. and Great Britain were quite harrowing, with the British invading Washington, D.C., and at one point setting fire to the Capitol, White House and other important buildings, as History noted.

Here's how Key described the Baltimore attack, which unfolded just a few weeks later: "It seemed as though mother earth had opened and was vomiting shot and shell in a sheet of fire and brimstone."

The young American nation was looking for hope, which Key's lyrics helped usher in.

Britannica noted that the lyrics to what would become the American national anthem were first published in 1814 under the title, "Defence of Fort McHenry," and newspapers at the time noted that it could be sung to the rhythm of a tune known as "To Anacreon in Heaven."

The title was soon changed to "The Star-Spangled Banner." 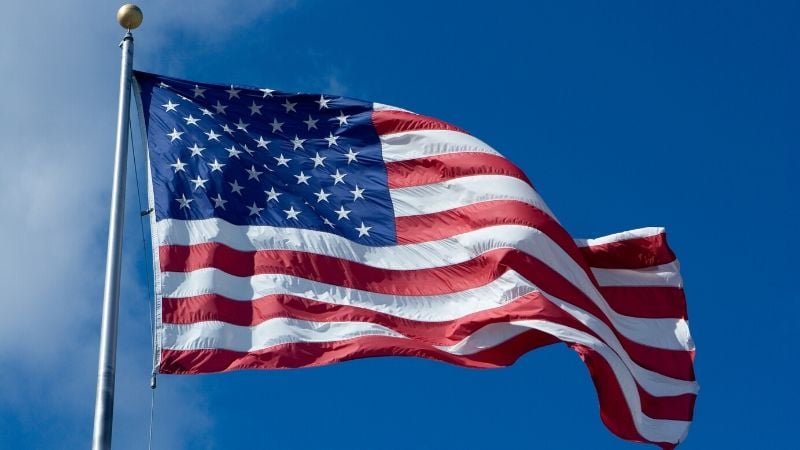 History of the National Anthem: The Original Song

As we explore the American national anthem and its history, we should probably at least briefly explore the original tune, “To Anacreon in Heaven," which dates back to 1776. According to Britannica, it was written by John Stafford, a British composer.

Originally meant to be party music, the song transitioned over time, undergoing a number of renditions. The song took on new lyrics to reflect different issues of the day, including temperance and the fight against slavery.

Long before "The Star-Spangled Banner" became the official song in 1931, it was already celebrated among members of the U.S. military.

When exploring the national anthem song and its history, we often focus on the "Star-Spangled Banner" meaning and not necessarily the man behind the lyrics, but Key was certainly an interesting and complex figure.

An attorney, he had a successful career both before and after writing the national anthem, including a stint as a U.S. attorney for the District of Columbia.

Some histories of the national anthem note that Key had a complex record; he opposed abolition and owned slaves. You can read more about the complicated history here. But he is without a doubt most known for his experience writing the American national anthem.

READ ALSO: Is Jesus In Hollywood? History Of Christian Filmmaking

His reason for being where he was when he wrote the national anthem is noteworthy. The U.S. Department of Foreign Affairs has more:

Key was a well known 34-year-old Washington, D.C., lawyer-poet. The British had captured Washington and taken William Beanes, a physician, prisoner. They were holding him aboard ship in their fleet off the Baltimore shore. Friends of Beanes persuaded Key to negotiate his release. Key went out to the British fleet and succeeded in gaining Beanes’ release but, because the British planned to attack Baltimore at that time, both were detained.

And that's why Key was able to see the entire affair unfold right in front of him.

As we finish out this exploration of the "Star-Spangled Banner" meaning and the history of the national anthem, it's important to note that today's lyrics are quite different from what Key originally penned.

“Key wouldn’t really recognize what we sing today,” musicologist Mark Clague once said. “It’s missing a phrase of music, it’s at the wrong tempo, it’s much slower, it’s sung by a massed group of people instead of an individual soloist."

That wraps our exploration of the national anthem. Be sure to stream PureFlix.com for more educational and historical pieces. We have documentaries and thousands of movies and TV shows that you can enjoy with the entire family. Grab a free trial today! 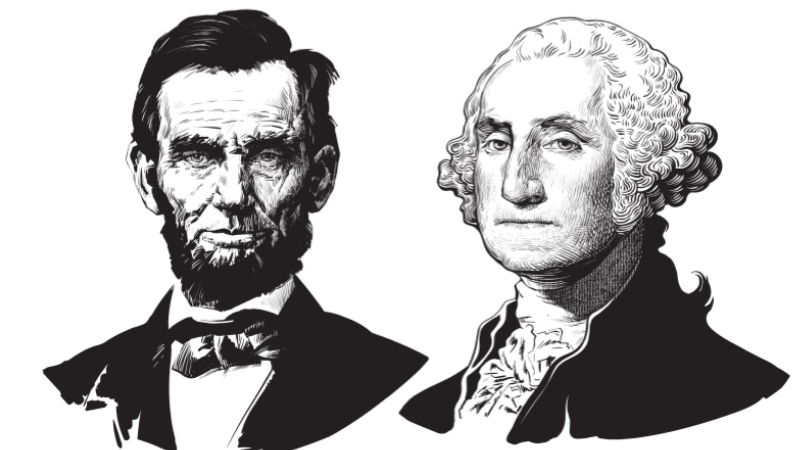 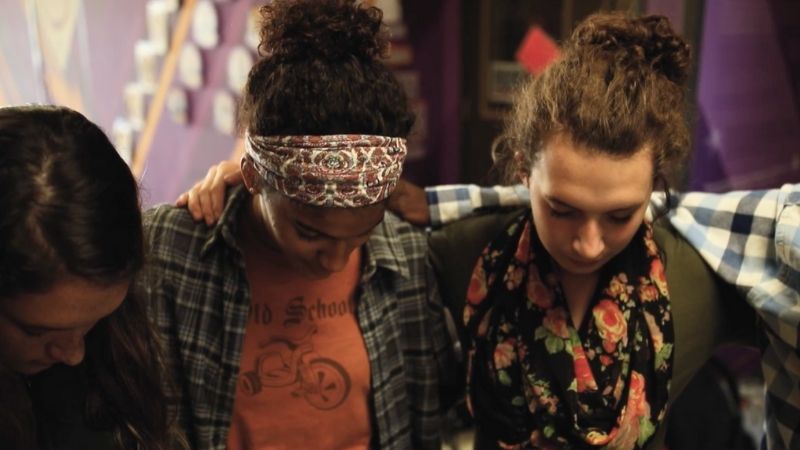