These insights and ideals offer a lens into what some of the men who founded America believed about the importance of belief in a Higher Power. Let's explore the Founding Fathers' quotes on religion:

"Our constitution was made only for a moral and religious people." - John Adams

Movie to Watch: A Nation Adrift Interested in knowing more about the faiths of the Founding Fathers? This is the true story of how God's sovereign hand guided the founders of America. The result of this journey will give us a better understanding of where America is today, how she arrived here, and where she must turn at this critical hour. Watch the movie right now on Pure Flix!

READ ALSO: 5 FOUNDING FATHERS AND PRESIDENTS AND THEIR QUOTES ON GOD AND PRAYER

"Of all the dispositions and habits which lead to political prosperity, religion and morality are indispensable supports. In vain would that man claim the tribute of patriotism, who should labor to subvert these great pillars of human happiness, these firmest props of the duties of men and citizens. The mere politician, equally with the pious man, ought to respect and to cherish them." - George Washington

Movie to Watch: People of Faith Gain valuable perspective on the ideas that shaped America; see how it became the first nation in history based upon the ideal of religious liberty. Watch the movie right now on Pure Flix!

"And as it is our duty to extend our wishes to the happiness of the great family of man, I conceive
that we cannot better express ourselves than by humbly supplicating the Supreme Ruler of the
world that the rod of tyrants may be broken to pieces, and the oppressed made free again; that
wars may cease in all the earth, and that the confusions that are and have been among nations
may be overruled by promoting and speedily bringing on that holy and happy period when the
kingdom of our Lord and Saviour Jesus Christ may be everywhere established, and all people
everywhere willingly bow to the sceptre of Him who is Prince of Peace." - Samuel Adams In classrooms across America, teachers are dismissing fundamental truths about the role of God in our nation's founding. Watch this series to see the real and fascinating history!

"I now make it my earnest prayer, that God would have you and the State over which you preside, in his holy protection that he would incline the hearts of the Citizens to cultivate a spirit of subordination and obedience to Government, to entertain a brotherly affection and love for one another, for their fellow Citizens of the United States at large." - George Washington

Movie to Watch: Saints and Strangers The hotly debated issue regarding the Christian roots of the American colonies. Was the Gospel the basis of the formation? Watch the movie right now on Pure Flix!

"...Christianity is the only true and perfect religion, and that in proportion as mankind adopt its principles, and obey its precepts, they will be wise, and happy." - Benjamin Rush 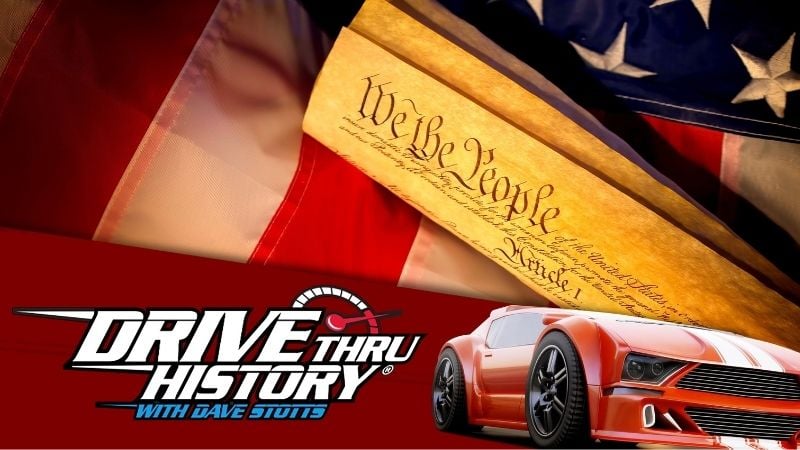 Get a first-hand look at some of the places where our founding fathers risked their lives to shape our burgeoning nation. As we explore the Founding Fathers' quotes about religion, pause to see more about their incredible contributions to the beginnings of the U.S. Watch the series right now on Pure Flix!

"The Bible is the best of all Books, for it is the Word of God, and teaches us the way to be happy in this world and in the next. Continue therefore to read it, and to regulate your life by its precepts. - John Jay

Movie to Watch: Separation of Church and State 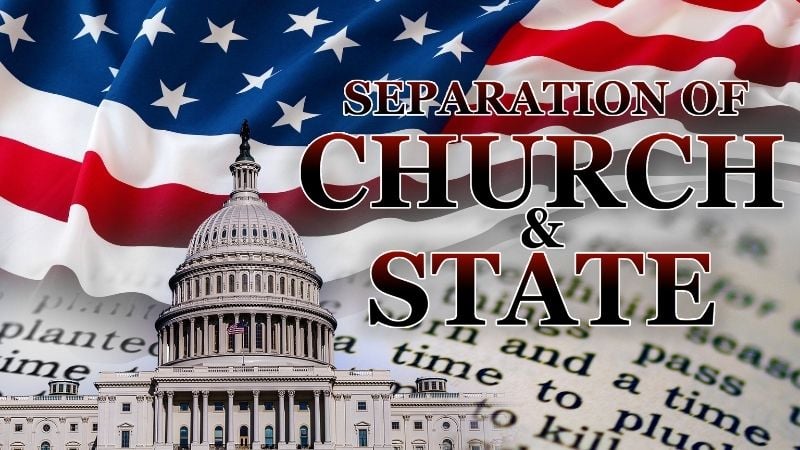 How the version of "American history" in today's culture confuses religious tolerance with pluralism and the leveling of all religions. Watch the movie right now on Pure Flix.

READ ALSO: WHAT DOES THE DECLARATION OF INDEPENDENCE SAY ABOUT GOD?

"The American population is entirely Christian, and with us Christianity and Religion are identified. It would be strange indeed, if with such a people, our institutions did not presuppose Christianity and did not often refer to it and exhibit relations with it." - John Marshall An in-depth look at the history of religious freedom in the United States. Watch this movie right now on Pure Flix.

This wraps up our piece about the Founding Fathers' quotes on religion — statements that shed light on the perspectives and the faiths of our Founding Fathers. There are plenty of additional resources online that can help you understand what these fascinating men believed about the world around them.

Also, be sure to stream thousands of additional faith and family-friendly movies and TV shows on Pure Flix for more inspiration. 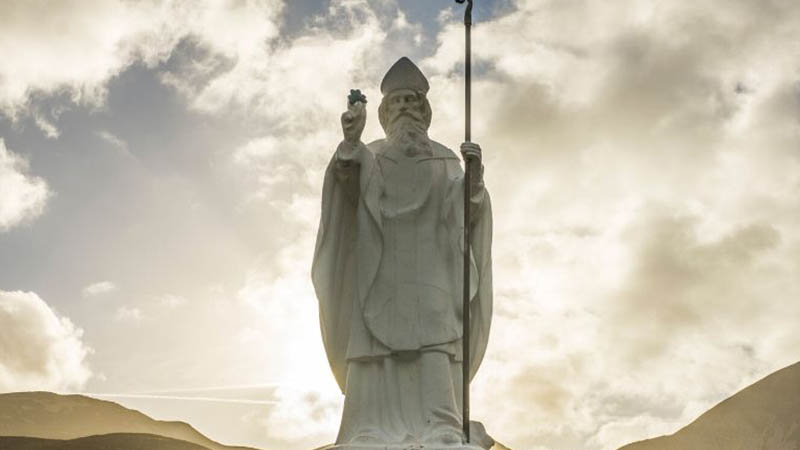 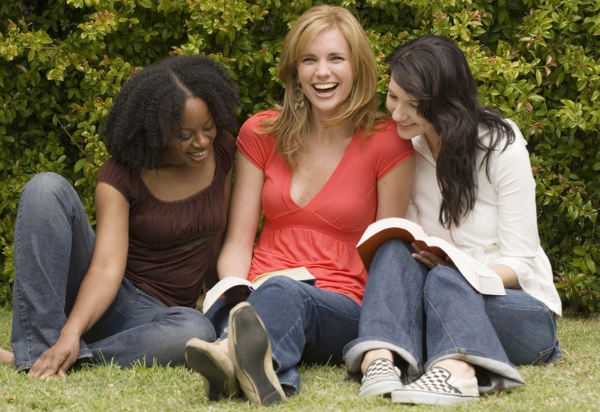 6 Ways to Maintain your Faith During College